Faculty in the Department of Modern Foreign Languages (MDFL) are passionate educators and mentors who are dedicated to helping students increase their language proficiency and expand their knowledge of and appreciation for world cultures and literatures. Recognized for their expertise and excellence in teaching, MDFL faculty strive to provide personalized attention to each student, to foster meaningful relationships with students for guidance and support, and to inspire students to pursue life-long learning.

Whether a foreign language is your only major or one of your majors, a MDFL faculty member will work closely with you to help you decide on classes, to keep you on track and on task in fulfilling the General Education (SOPHIA) requirements, and to assist you with your study abroad, graduate school, and career choices and aspirations.

Dr. Cabrera earned her Ph.D. in Comparative Literature from the University of Texas at Austin. She teaches all levels of Spanish language as well as Spanish-American literature and culture. Her research focuses on representations of gender, sexuality, and race in Cuban and Cuban-American literature. She frequently takes students to Cuba for a study-abroad experience during the month of January. Her articles have been published in journals and literary magazines like Revista Iberoamericana and La Siempreviva. She has contributed chapters to three collections of criticism. Her latest one is a study of the influence of a forgotten Cuban photographer, Julio Berestein, on a fundamental figure of Cuban letters, Virgilio Piñera, in La futuridad del naufragio. Orígenes, estelas y derivas (Almenara, 2019). Dr. Cabrera has collaborated as an editor with Cubanabooks press, which publishes books by Cuban women in bilingual editions. She is the 2019 recipient of the Vernon and Mildred Niebuhr Faculty Excellence Award for teaching excellence. She was born and raised in Mexico City, Mexico. 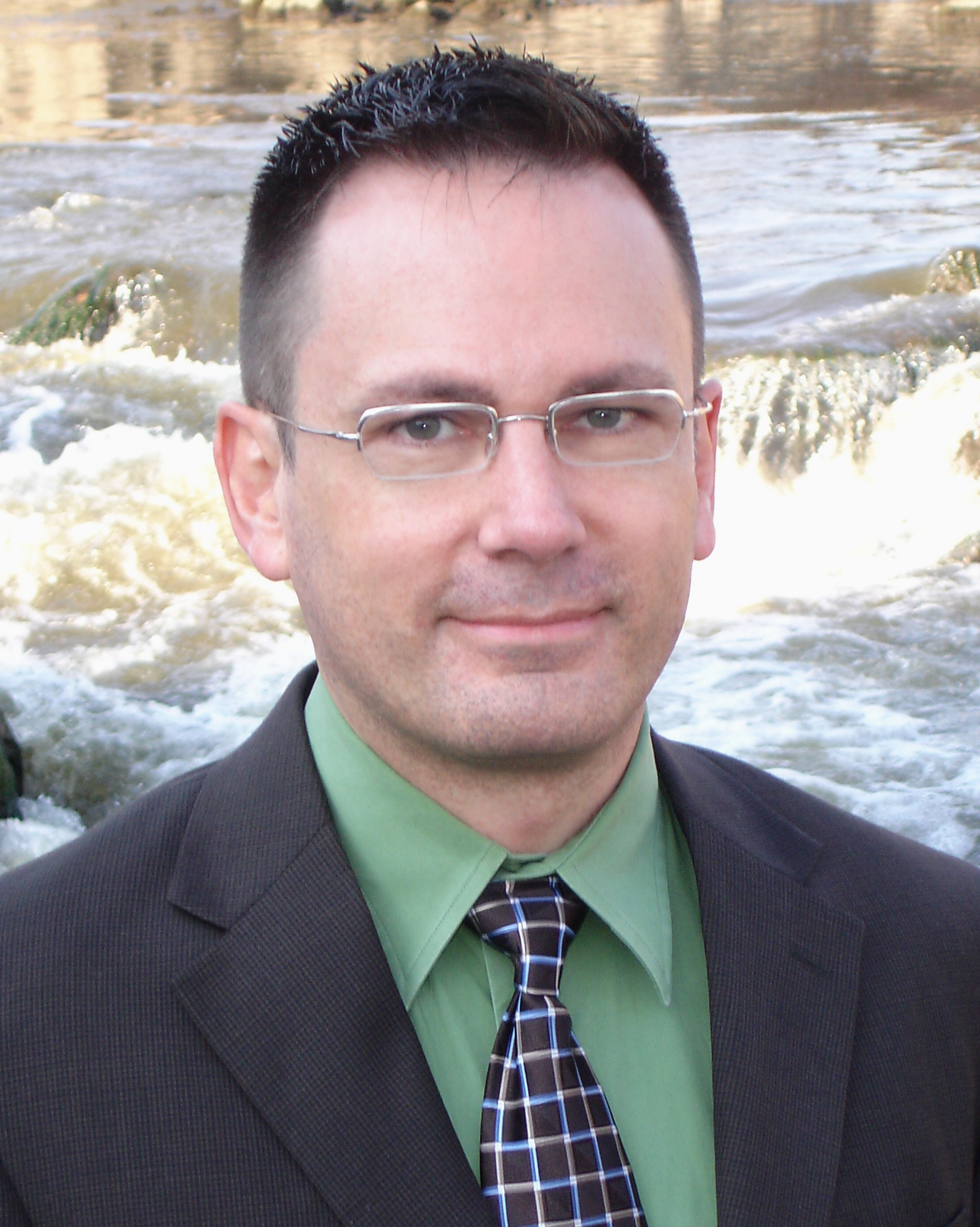 Dr. Fish received his Ph.D. from the University of Wisconsin and teaches all levels of French language and the literatures of cultures of the French-speaking world. He is the author of a student edition of Charles Perrault's Histoires ou contes du temps passé: contes de ma mère l'Oie (Molière & Co., a division of European Masterpieces, 2017). He serves as National President of Pi Delta Phi, and has received several awards for teaching including the Outstanding Faculty Recognition Award in 2002, the 2006 Teacher of the Year Award from the South Dakota World Languages Association, and the 2017 Vernon and Mildred Niebuhr Faculty Excellence Award for teaching excellence. Dr. Fish received his B.A. in Art and French from the University of Wisconsin, Whitewater, and his M.A. in French from the University of Minnesota.

Dr. Lhotzky received his Ph.D. from the University of Colorado. He is a native of Germany and taught at North Central College before joining the Augustana faculty in 1987. He teaches courses at all levels in the German program. His primary expertise is German Romanticism; he is also deeply grounded in the areas of German National Socialism and the German Democratic Republic as well as the German Song—he uses his own text in the seminar "The German Song in History". Dr. Lhotzky is the translator of the songs of poet and songwriter Franz Josef Degenhardt and also translated a major book on the Hutterite colonies of North America into English. He established the sister-cities relationship between Sioux Falls and Potsdam, Germany, including the exchange program between Augustana College and the University of Potsdam. Dr. Lhotzky is the coordinator of the post-graduate assistantship year in Germany. He also serves as the director of the Augustana College Language Institute. 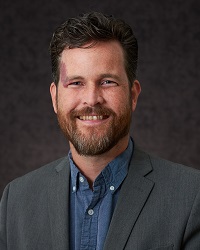 Dr. Patteson holds a Ph.D. in Spanish from the University of Wisconsin–Madison, and has been teaching Spanish language and Latin American cultures since 2010. His area of expertise is contemporary Latin America, with a focus on the intersections of intoxication and culture. His current research centers on narco-violence in Mexico, but this phenomenon is placed within a global and historical framework, in which theories and products of culture illuminate—and are illuminated by—the problem of psychotropy as understood by biology, psychology, history, and other disciplines. Dr. Patteson has received grants to study the Portuguese language and Brazilian culture and for fieldwork in Mexico City, and his work has appeared in Revista Canadiense de Estudios Hispánicos, A Contracorriente, and Letras Hispanas. Secondary interests include Central American post-war narrative. 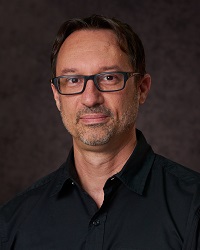