The 19th Amendment: Reflections on the Past; Momentum of Today; Dreams for the Future

Join us for a special Viking Views webinar 'The 19th Amendment: Reflections on the Past; Momentum of Today; Dreams for the Future,' hosted by Augustana President Stephanie Herseth Sandlin. The webinar is scheduled for Monday, September 14, at 7 p.m. and will be available via Zoom and Facebook Live.  Click here for webinar registration information.

Learn more about this inspiring panel of women in leadership. 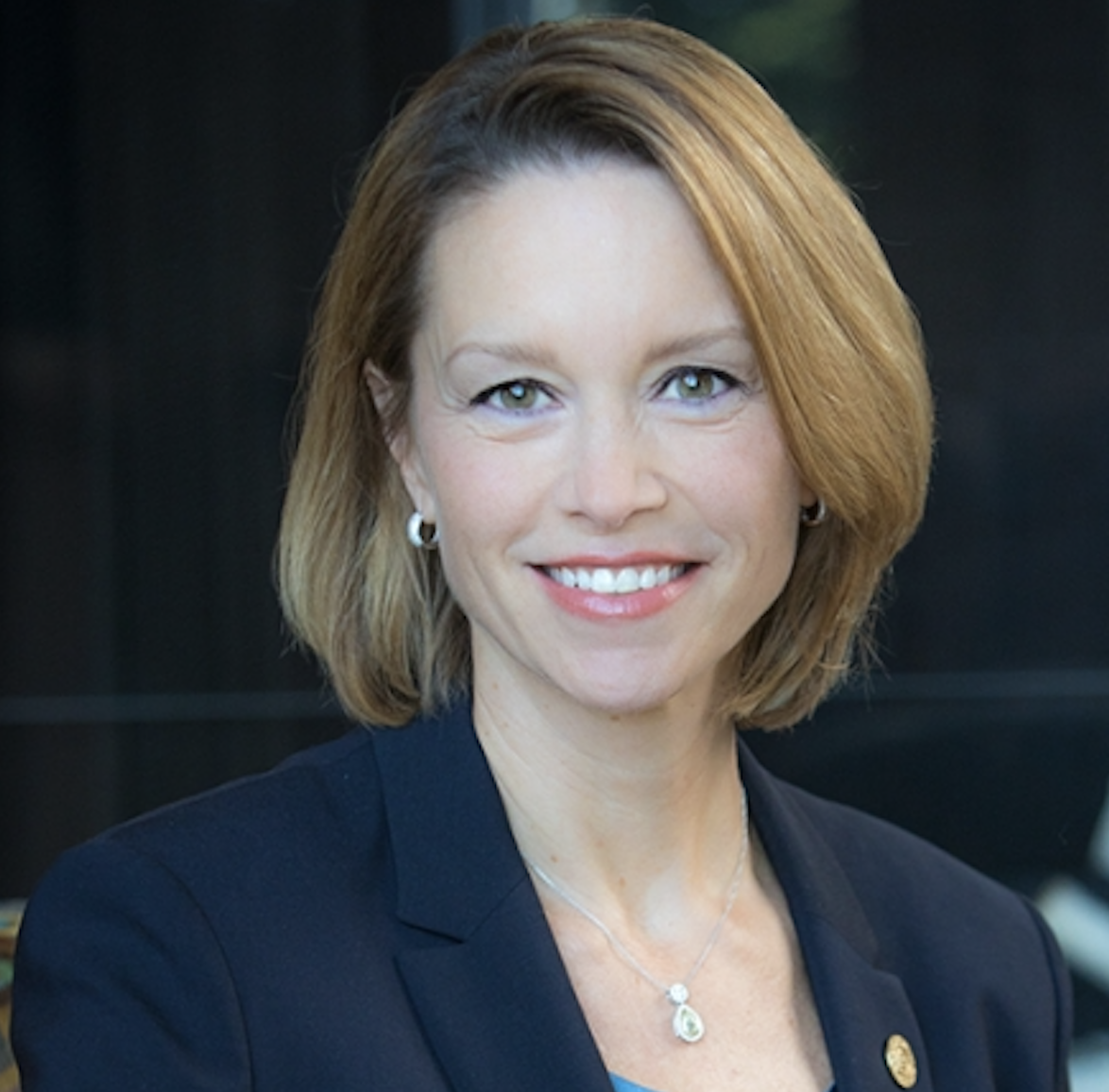 Stephanie Herseth Sandlin earned her undergraduate, graduate and law degrees from Georgetown University. In 2004 she became the first woman elected to the U.S. House of Representatives from South Dakota and was the youngest woman serving in the House during that time.

In September of 2017, she was inducted into the South Dakota Hall of Fame for her contributions to the progress, way of life, and values of the State of South Dakota. This was followed by her inauguration as Augustana University’s 24th president – the first woman to serve in this role. As Augustana celebrated its 100 year anniversary in Sioux Falls, she inspired the Augustana community, alumni, and friends to engage in creating a bold vision for Augustana’s future. A vision to launch an innovative and exciting start to our next 100 years. In December of 2019, the Augustana Board of Trustees unanimously approved a new strategic plan – Viking Bold: The Journey to 2030. She is a respected and sought after thought leader in higher education today. In August, she was named to USA Today Network’s select list of Women of the Century, in recognition of her significant contributions to the state of South Dakota and the country. 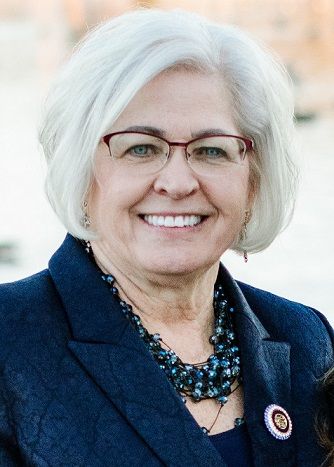 Patricia (Pat) Miller served in state government for twenty years in the Departments of Education, and Labor and Social Services. She served Easter Seals South Dakota for 10 years — including seven as CEO.  In 2008, she was chosen as President of the South Dakota Heritage Fund. From 1993 – 1995, she served as South Dakota’s First Lady.

Miller generously shares her time and talents with non-profit organizations including the Community Food Bank of South Dakota, Children’s Care Hospital and School, Habitat for Humanity, Northern Great Plains Rural Development Commission, SD Tourism Board of Directors, the South Dakota Women’s Lifestyle Conference, the South Dakota Institute of Geriatrics-USD School of Medicine and Health Services, Past President of Cen-Kota and the South Dakota Federation of Republican Women, President of the Fort Pierre Development Corporation and a life-long member of the Lutheran Church and the Republican Party. She also served as a Delegate to the White House Conference on Aging. She currently serves as Co-Chair of South Dakota’s Her Voice. Her Vote. delegation, leading the way in raising awareness and raising funds to ensure women’s history in our state is properly commemorated.

Barb Everist served in the South Dakota Legislature from 1992 to 2002 and was the first woman elected as Senate Majority Leader. Throughout her service, Everist was a champion for children in the areas of education funding and led the charge to change adoption laws to allow judges to consider “the best interests of the child.”

A life-long resident of Sioux Falls, she is a recognized volunteer on non-profits boards and served as Chair of the Sanford Health System Board of Directors. Everist has also been a constant advocate to get more people involved in the political process – especially women. She has encouraged countless women to volunteer with their political party, and if they find a passion, to then run for office. 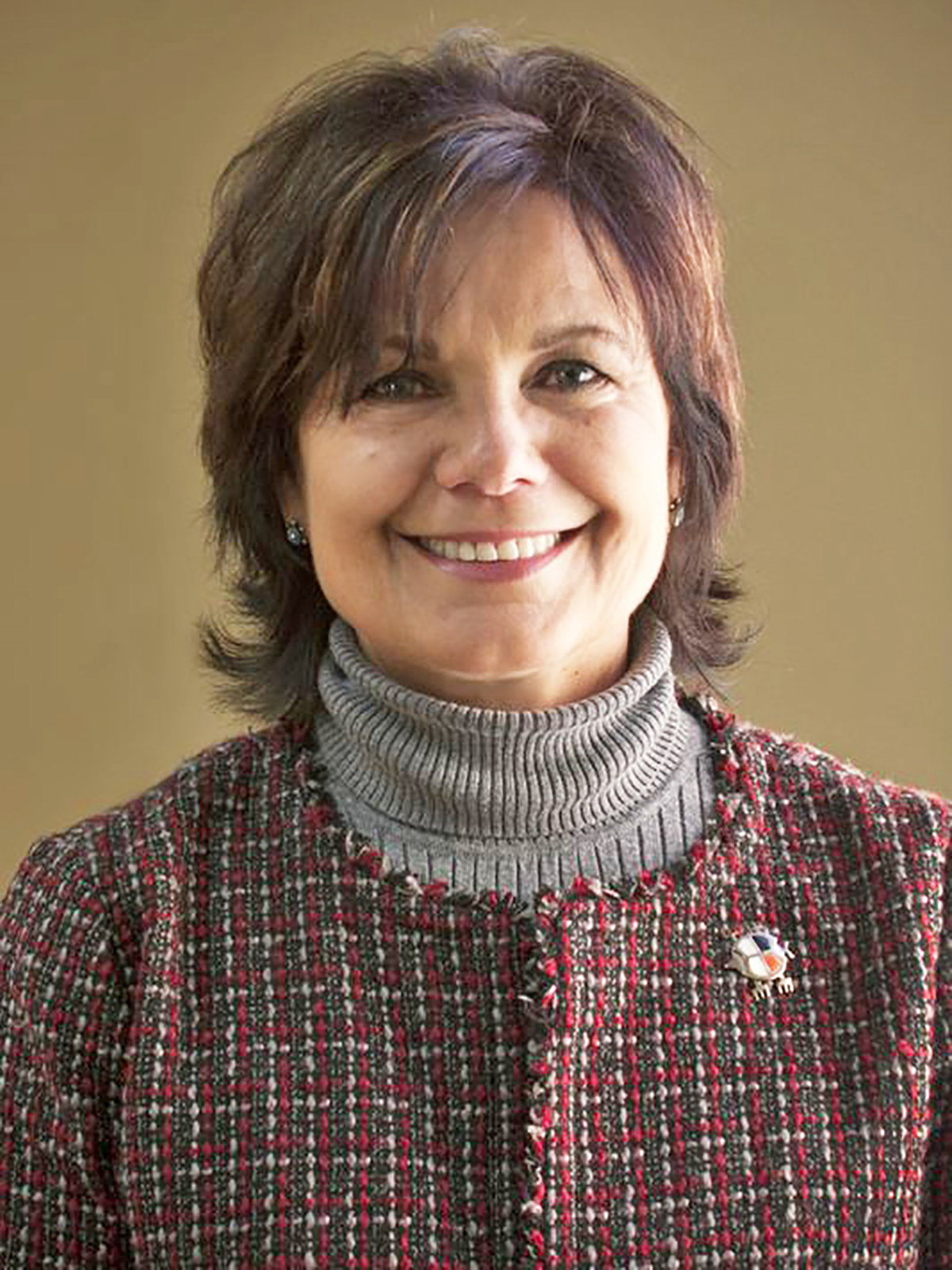 Elsie M. Meeks is a recognized leader in economic development and community management. She currently serves as a Public Interest Independent Director on the Federal Home Loan Bank of Des Moines Board of Directors,  where she also serves as chair of the Housing & Community Investment Committee.

She is a former member of both the Native Nations Institute's International Advisory Council and the Harvard Project on American Indian Economic Development's Honoring Nations Board of Governors. She served a six-year term with the U.S. Commission on Civil Rights, and was the first Native American to serve on the Commission.

Meeks served as state director of the United States Department of Agriculture (USDA) in South Dakota from July 2009 to 2015. Prior to this role, she served as the president and CEO of First Nations Oweesta Corporation. She was active in the development and management of Lakota Funds, which promotes economic sustainability on the Pine Ridge Reservation and geographic service area, through business loans, technical assistance, and wealth building education for families and businesses, and has served as its board chairwoman since 2015.

In 1998, she was selected to run for Lieutenant Governor on the Demoncratic ticket alongside Bernie Hunhoff. Elsie M. Meeks is an enrolled citizen of the Oglala Sioux Tribe. 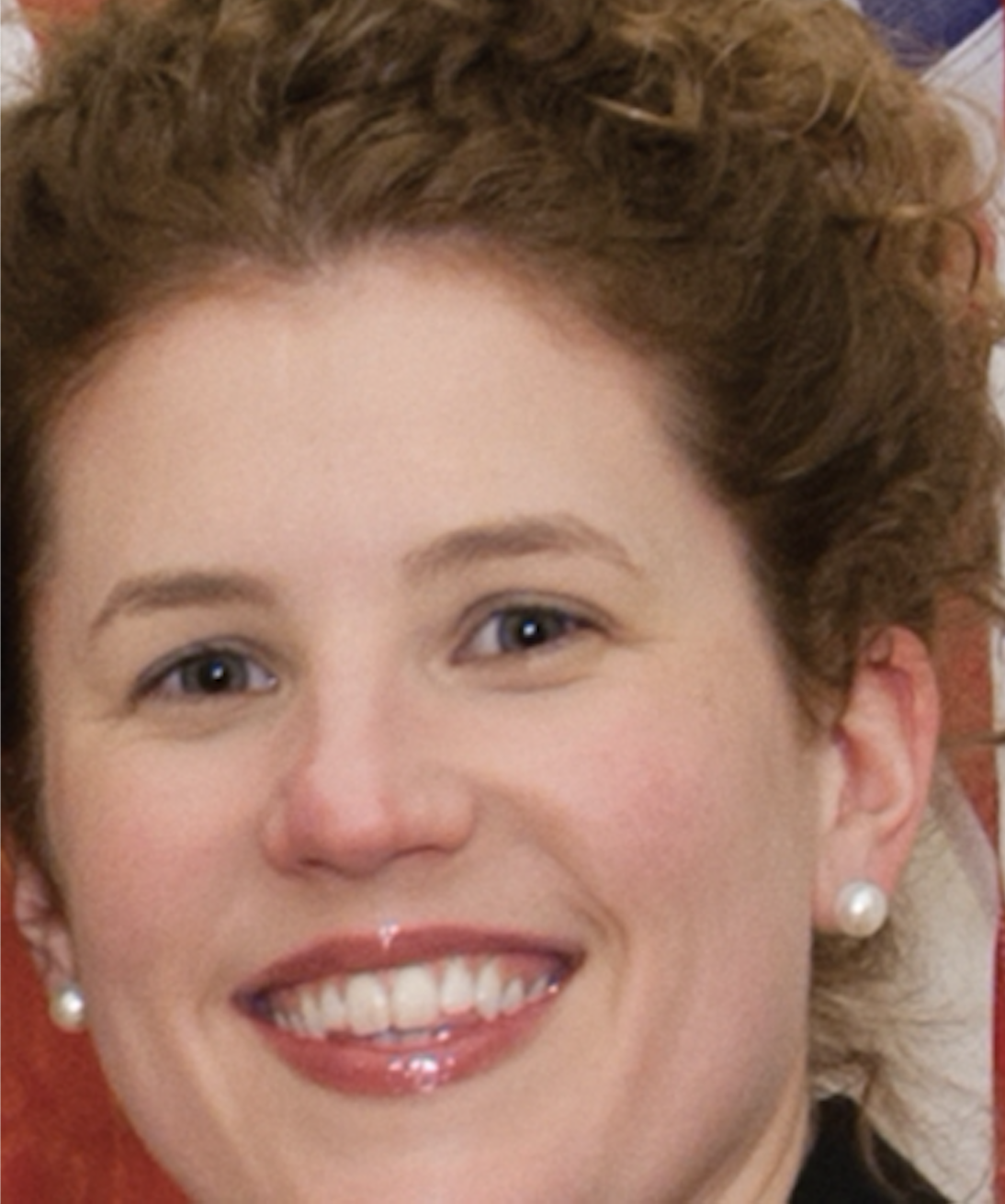 Kate Knudson Wolters graduated from Augustana in 2002 with a major in elementary education and a minor in government and international affairs. While her family had always paid close attention to politics, it was a class with Dr. Peter Schotten that inspired her career.

Following graduation, she secured a position in Washington, D.C. working as a staff assistant for Senator Tom Daschle. In 2005, she interviewed for a position in the House Democratic Leader’s office and within 36 hours became Leader Pelosi’s special assistant. In 2009, she earned her master’s degree in political science and government from Johns Hopkins University. Most recently, Wolters was named Director of Protocol and Special Events for the U.S. House of Representatives. 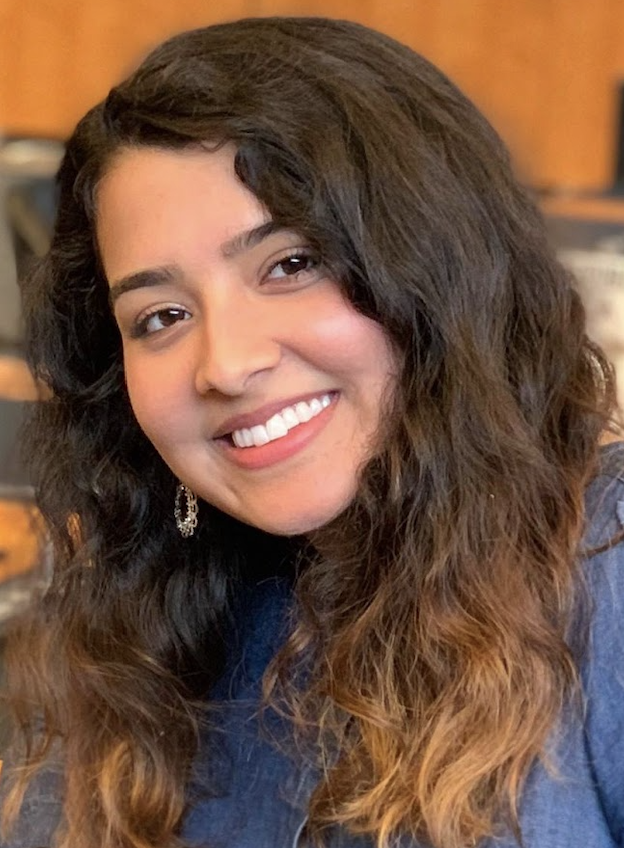 Manaal Ali graduated from Augustana University in 2020 with majors in Government & International Affairs and Sociology as well as a minor in Biology.

As a 2018 Peace Scholar, Ali gained a deeper understanding of the central issues and theories related to peace, justice, democracy and human rights through study at the Nansen Dialogue Network in Lillehammer and the University of Oslo International Summer School. Her senior year at AU included internships with a legislative affairs firm and an international affairs firm in Washington, D.C., where she had the opportunity to work directly with ambassadors, members of congress, and leaders in both the private and non-profit sectors.

In May, she was selected as a 2020 Billie Sutton Leadership Institute fellow and is working on a community engagement project, which combines the aesthetic of digital art with the power of social activism and storytelling. Ali joined DRACO this spring to pursue her passion for communications and community engagement; expand upon the skills she gained through her previous work experiences, and to spotlight DRACO’s important work to South Dakotans across the state. DRACO is a South Dakota based, non-profit advising organization providing cost-effective services to entrepreneurs and start-up companies.