Don't miss the Eide/Dalrymple Gallery's show of Holocaust paintings by Fritz Hirschberger—a joint exhibit with the Washington Pavilion. A Saturday, February 7th symposium around the Holocaust exhibitions will culminate in joint gallery receptions and keynote speaker Dr. Daniel Magilow, a former fellow of the Holocaust Memorial Museum. Ten additional scholars and artists from around the country will present and lead discussions on the Holocaust, and Augustana faculty will chair the panel sessions. 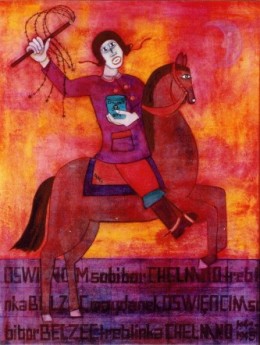 Fritz Hirschberger (1912-2004) received his artistic training in Germany during the 1930's. As a Jew of Polish descent, he escaped Germany, only to be conscripted into the Polish army, sentenced to a Russian labor camp, then conscripted back into the military to fight in Palestine, North Africa, and later Italy. Most of his family died during the war. Only after decades of suppressing his Holocaust memories, Hirschberger began to confront ideas of history, memory, complicity, and what it means to be a survivor in two large series of paintings: The Fifth Horseman (to be shown at the Eide/Dalrymple Gallery at Augustana College through March 1st) and Indifference—the Sur-Rational Paintings (to be shown at the Washington Pavilion Visual Arts Center through March 8th).

After Auschwitz: The Memory, Meaning and Representation of the Holocaust Symposium

The community is invited to a free, day-long symposium on Saturday, February 7th, in conjunction with  Fritz Hirschberger's painting exhibition. Scholars and artists from across the country will give presentations and lead discussions about issues of understanding, representing, and teaching the Holocaust: 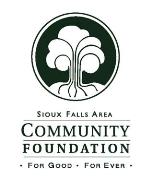 The symposium will culminate in joint gallery receptions of the Holocaust paintings of Fritz Hirschberger and a keynote address by former U.S. Holocaust Memorial Museum Fellow, Dr. Daniel Magilow, from the University of Tennessee, Knoxville.