Ticket Info: Free and open to the public

SDPB invites the public to join host Lori Walsh for the free, live Brown Bag Book Club, Mondays at noon, during SDPB’s In the Moment. Summer Book series features live, in-studio interviews with authors. The public is invited to be part of the live audience for the summer book series at SDPB’s Sioux Falls Studios, 601 N. Phillips Ave., or listen on-air on SDPB Radio.

Patrick Hicks is a poet and Augustana University writing professor. He teaches honors courses such as “Great Britain and the Great War” and “Eleutheria: Freedom and Literature.” He is the author of over ten books, including The Collector of Names, Adoptable, and This London. He has been nominated seven times for the Pushcart Prize, he was recently a finalist for the High Plains Book Award, the Dzanc Short Story Competition, and the Steinberg Essay Prize.His poetry has appeared on NPR, The PBSNewsHour, and American Life in Poetry. A winner of the Glimmer Train Fiction Award, he is also the recipient of a number of grants and fellowships, including awards from the Bush Artist Foundation, the South Dakota Arts Council, the Loft Literary Center, and the National Endowment for the Humanities. Hicks will be discussing his new book, Library of the Mind: New & Selected Poems, (Salmon Poetry, 2019), contains new and previously published works that span decades and continents.

The Brown Bag Book Club, sponsored by SDPB, kicks off Monday, June 10, at noon with Lee Ann Roripaugh and Christine Stewart. Roripaugh, the outgoing South Dakota Poet Laureate, and Stewart, the state’s incoming poet laureate, will discuss the role and revival of poetry in the state. Roripaugh teaches Creative Writing at the University of South Dakota. Her most recent poetry collection is Tsunami v. the Fukushima 50 (Milkweed Editions, 2019), a piercing, witty and ferocious look at the disaster at Japan’s Fukushima power plant following the 2011 tsunami. Stewart is a professor of English at South Dakota State University, whose most recent books include Bluewords Greening (Terrapin, 2016) and Untrussed (University of New Mexico, 2016.) 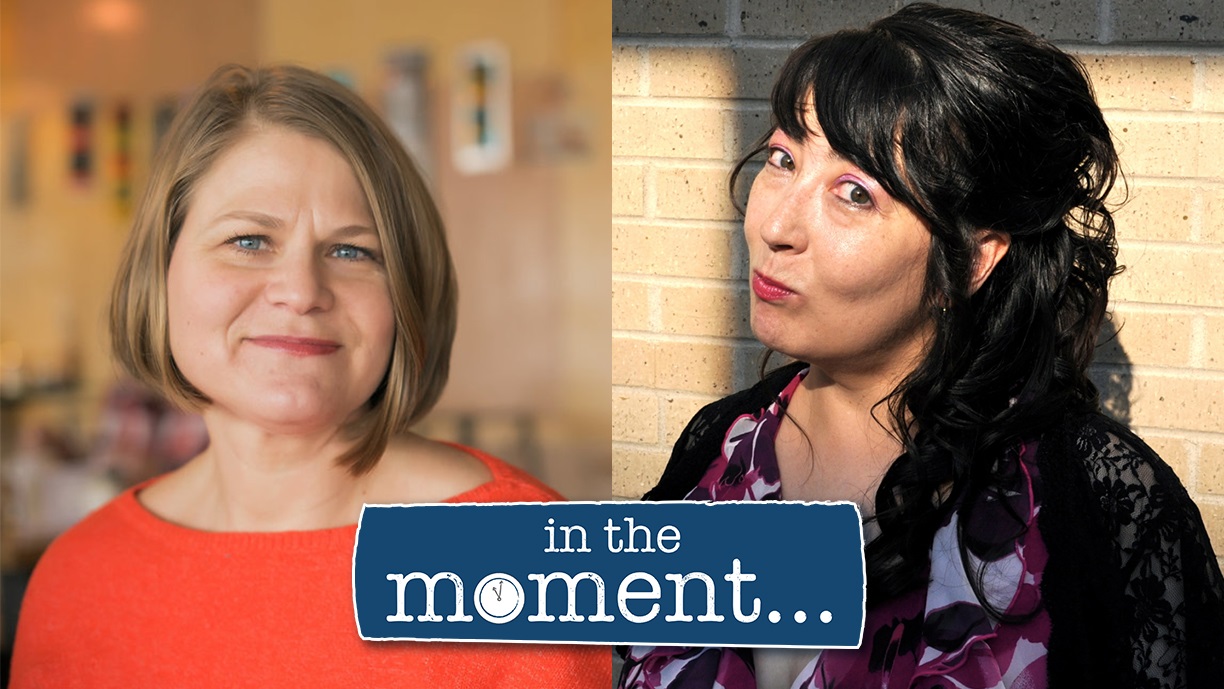