Following their win over Western Oregon, the Augustana Vikings men's basketball team has advanced to the finals of the NCAA Division II National Championship for the first time in program history!

Learn more about where you can watch this historic championship game at 2 p.m. Central on Saturday, March 26. 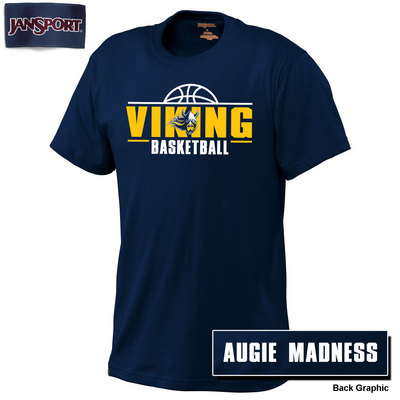 Cheer on the Vikings as they face Lincoln Memorial with other local Augustana fans at our watch party!

Join us in the atrium of the Holiday Inn City Centre in downtown Sioux Falls, watch the game on the big screen, and enjoy complimentary snacks and a cash bar. 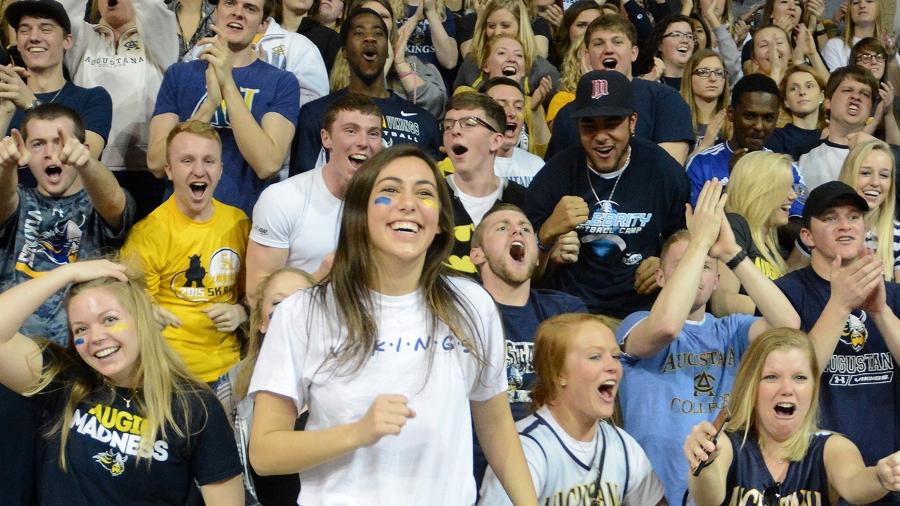 Go behind the scenes with Augustana's Elite Eight Blog.

View the full guide to the Elite Eight.