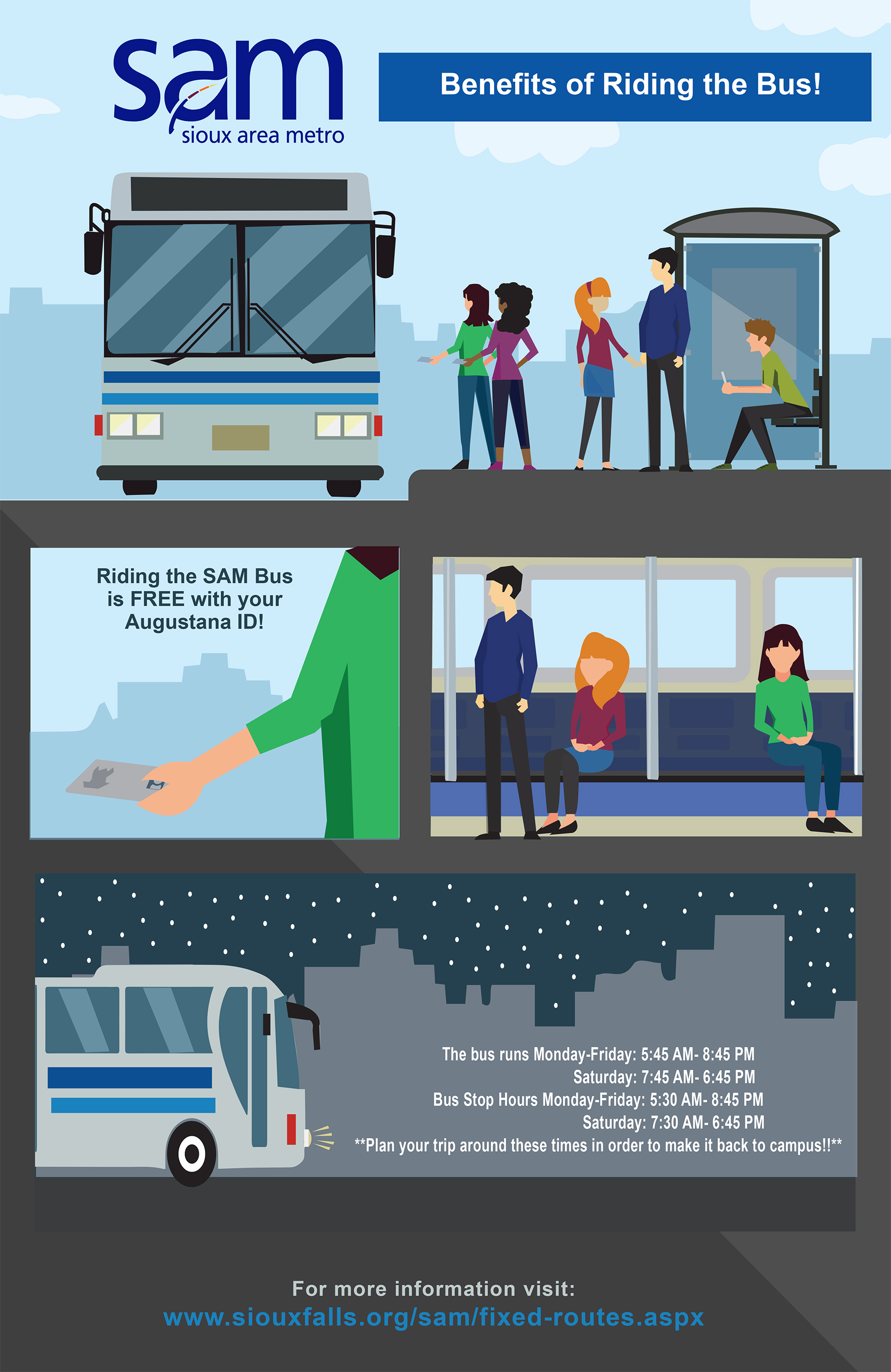 Since 1978, the Minnesota PRSA Classics Awards have recognized hundreds of organizations for excellence in public relations. The Classics are presented annually to public relations practitioners who, in the judgment of their peers, have successfully addressed a communications challenge with exemplary professional skill, creativity and resourcefulness.

The student portion of this competition showcases some of the best public relations work from college students in Minnesota, North Dakota, South Dakota and Wisconsin. Augustana has submitted entries eight times, has made the finals eight times, and has won seven times.

Following the banquet, Augustana’s PRSSA chapter continued its success the next day by partnering with another Classics Award winner, the Bellmont Partners PR firm of Minneapolis. Students helped coordinate and run Sioux Falls’ version of the Fuel Up to Play 60 nutrition and physical activity program. This is a program with the Midwest Dairy Council, Bellmont Partners and the NFL. PRSSA has worked with this event the past several years. Bellmont received the Classics Award for best special event planning (business/industry category).

Augustana PRSSA is an award-winning, nationally affiliated student organization that helps organizations meet their communication goals and objectives. It has hosted communication workshops, worked with a variety of clients (with its own PR firm), designed networking opportunities, planned and hosted events such as Sioux Empire Adoption Fair, and conducted field trips to Sioux Falls and Minneapolis to learn more from professional public relations practitioners. All students are welcome. For more information, contact Professor Michael Nitz, chair of the communication studies department.