Augustana University is proud to announce that two of its students earned the prestigious 2021 Critical Language Scholarship (CLS) Program award, and another AU student was chosen as an alternate. The finalists were notified and announced by the CLS Program earlier this month.

“We are extremely proud of and amazed by our scholars. The Critical Language Scholarship is incredibly competitive and requires significant work and academic excellence. That we had three student winners is remarkable, and we wish them the best in their time with CLS,” said Assistant Professor of Government and International Affairs Dr. Jennapher Lunde Seefeldt, who along with Drs. Joseph Patteson and David O'Hara, serves as a campus advisor for the CLS Program.

The CLS is an intensive overseas language and cultural immersion program for American students enrolled at U.S. colleges and universities. The three Augustana students were chosen from more than 4,600 applicants representing all 50 states, the District of Columbia, Puerto Rico, Guam and the Northern Mariana Islands.

Each summer, students typically spend up to 10 weeks abroad studying one of 15 languages selected by the U.S. Department of State as critical for national security, diplomacy and international trade. Due to the ongoing global pandemic, the majority of CLS institutes for Summer 2021 will be offered as virtual programs. The program will include intensive language instruction and structured cultural enrichment experiences designed to promote rapid language gains. 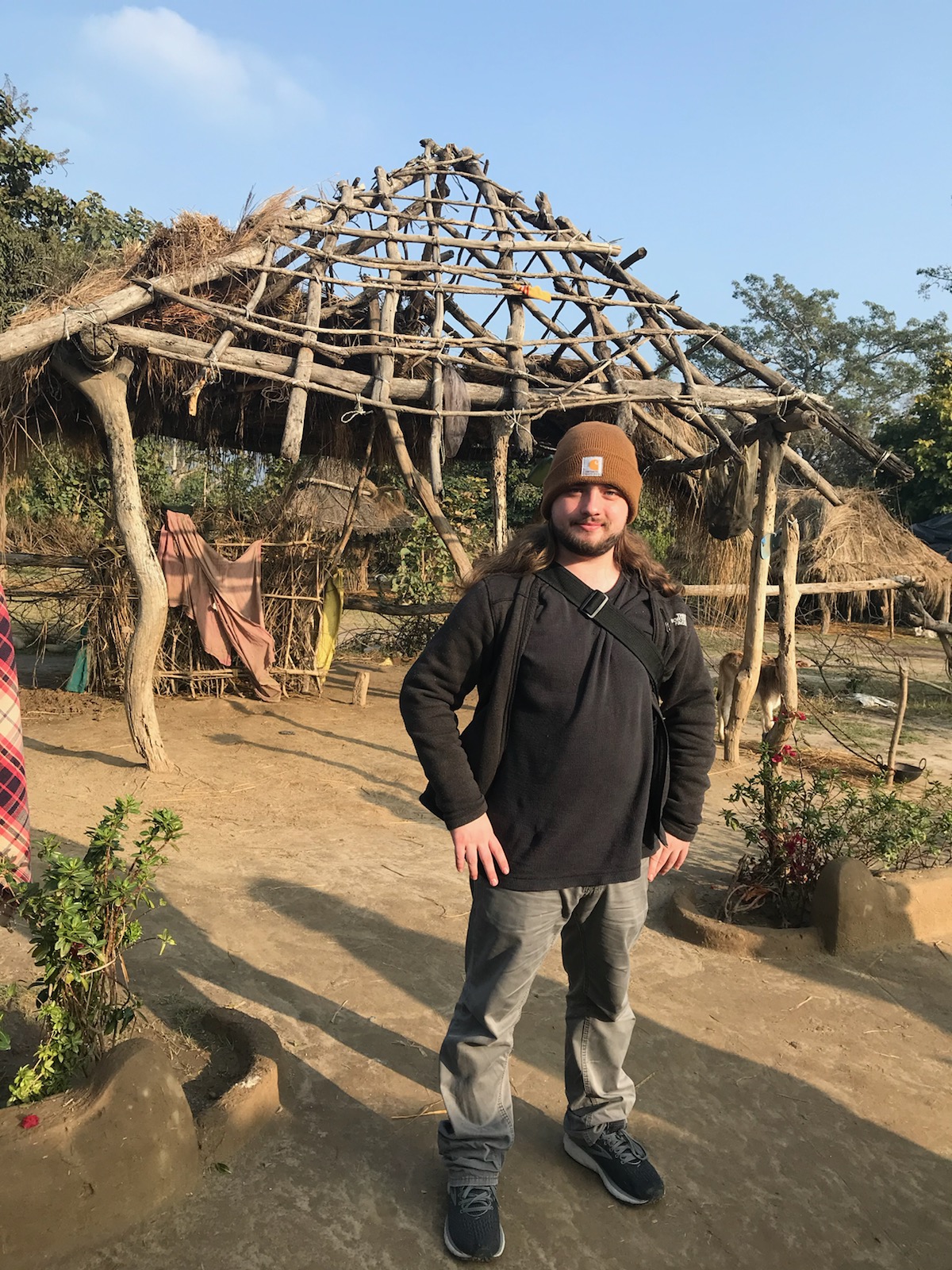 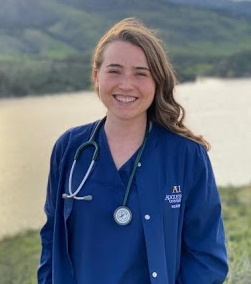 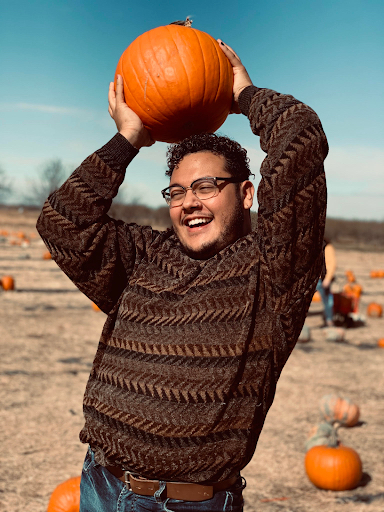 In 2020, Kristina Ritschard ‘20 was the first Augustana student to secure the CLS. The CLS Program is typically for enrolled students only. However, Ritschard was awarded the scholarship before the program was cancelled due to the ongoing global pandemic. Such students were eligible to reapply this year for the CLS Program award regardless of whether they had graduated.

The CLS Program is sponsored by the U.S. Department of State, funded by the U.S. Government and administered by American Councils for International Education.