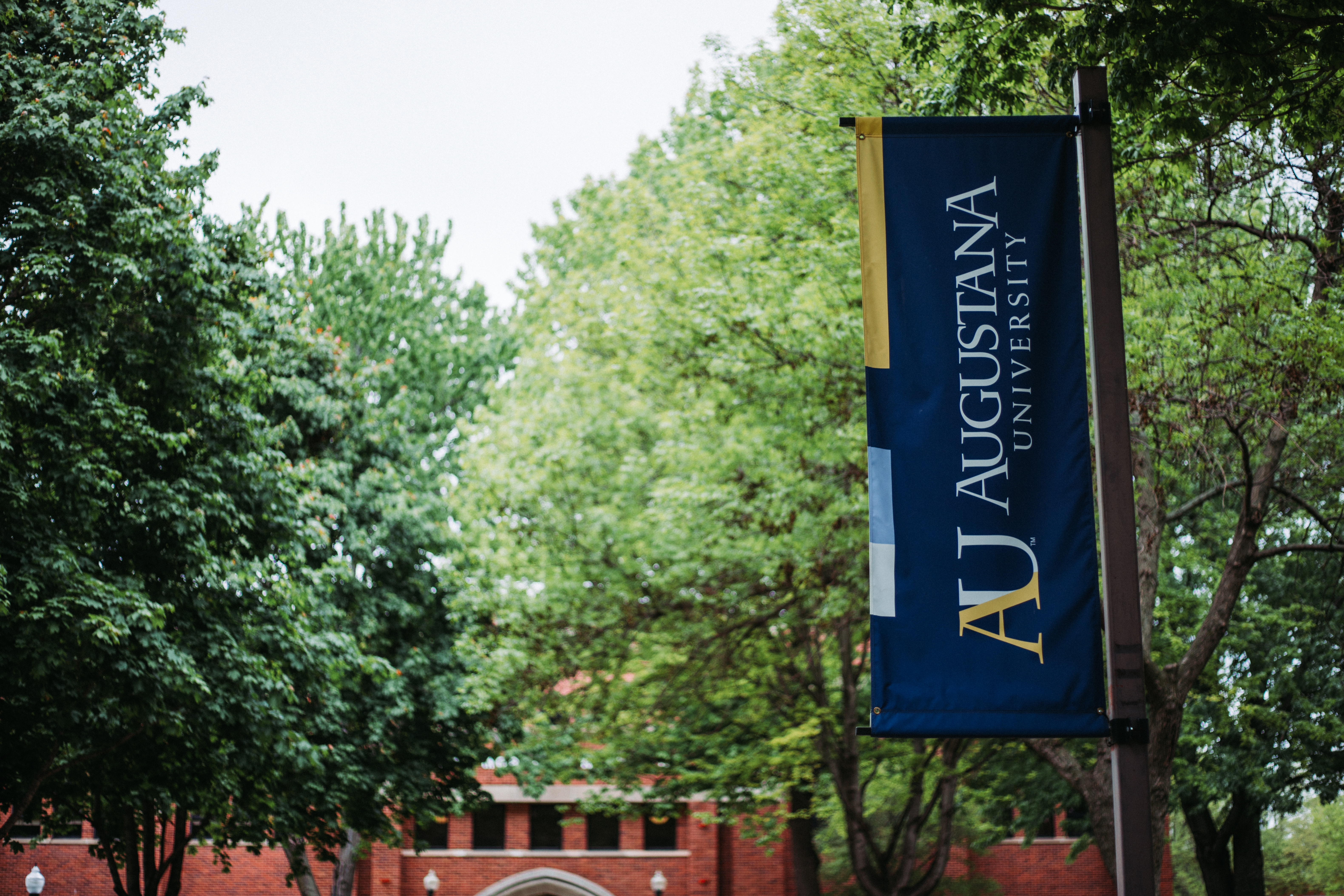 Dr. Heather Aldridge Bart, received her Ph.D. from the University of Kansas. She teaches the introductory course as well as courses in argumentation, rhetoric and organizational communication. Her research is methodologically grounded in rhetorical criticism and argumentation. She has written and published works on rap music, environmental rhetoric and argumentation theory. Her contemporary research focuses on feminist theory and national security discourse. She is also the faculty advisor for the Phi Phi chapter of Lambda Pi Eta, the national communication honor society. Dr. Heather Bart was the recipient of the Jane & Charles Zaloudek Faculty Research Fellowship in 2014.

Dr. Katie McCollough received her Ph.D. in Media Studies from Rutgers University and teaches courses on media and society, digital technology and culture, gender/race/class in the media, and media aesthetics and production. Her research focuses on participatory media within a promotional culture such as social media, media activism, and local news. She is currently writing on feminized practices of self-documentation and self-tracking across various participatory media. She has worked at the Institute for Women’s Leadership at Rutgers on their Women, Media & Tech initiative including the development of a Gender and Media minor and a Media Mentorship Program. She was also a seminar fellow at the Institute for Research on Women at Rutgers. Dr. McCollough has further expertise in digital news audiences, local news ecologies, and hyperlocal news sites.

Dr. Michael Nitz (Ph.D., Arizona) is a professor in the department of communication studies. He is also the coordinator of Norwegian programs. He teaches the basic course in communication, as well as "Communication Research," "Public Relations," "Persuasion," "Mass Media Effects," "Persuasive Campaigns," and "International Communication." He is a Fulbright Scholar whose research interests are in international media coverage of political and environmental issues, as well as the role of late-night television comedy in the political process. He recently received Augustana’s Jane Zaloudek Research Fellowship Award for work on Norwegian/German media coverage of the U.S. Presidential election. He is the campus advisor for PRSSA (PR Student Society of America) chapter and has led several International PR courses in Europe.