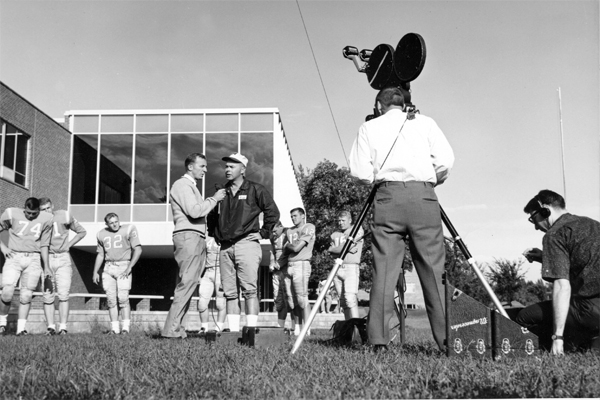 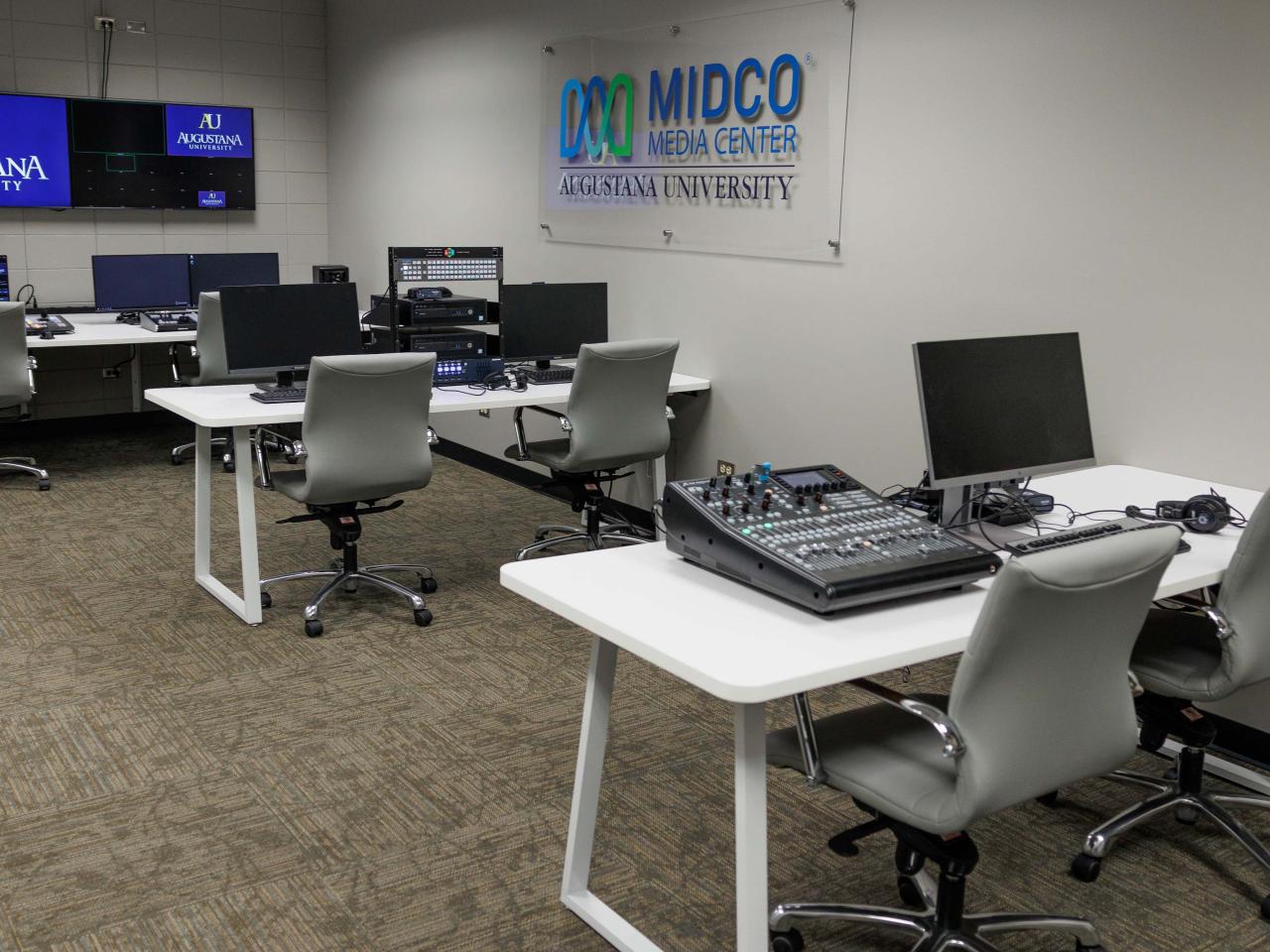 Why should I major in media studies at Augustana?

As a media studies major you will: 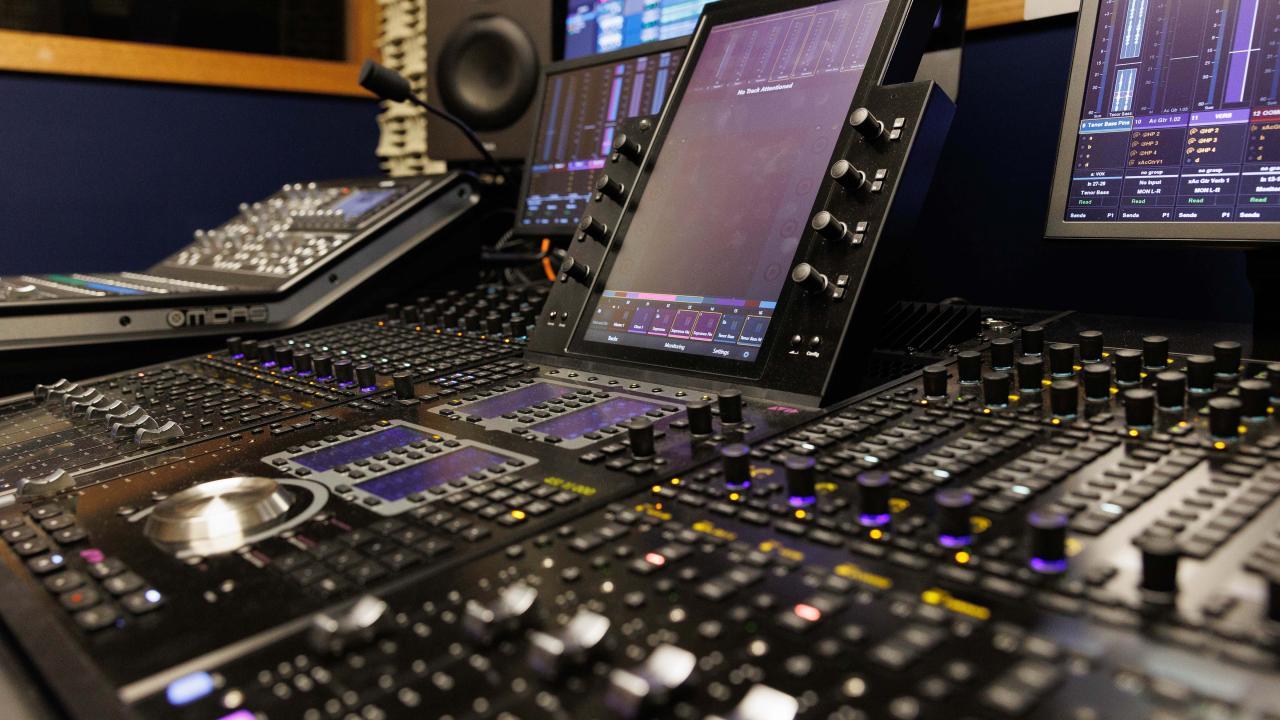 Core courses in the media studies major will prepare students to succeed, regardless of how the latest media technology develops. Graduates will be well suited for graduate school as well as a variety of careers in film, television, radio, public relations/advertising, marketing, journalism and more.

Courses are as follows:

An additional nine credits will be taken from interdisciplinary fields in three categories:

Course descriptions and requirements are available in the Undergraduate Catalog.