Board and National Advisory Council Members 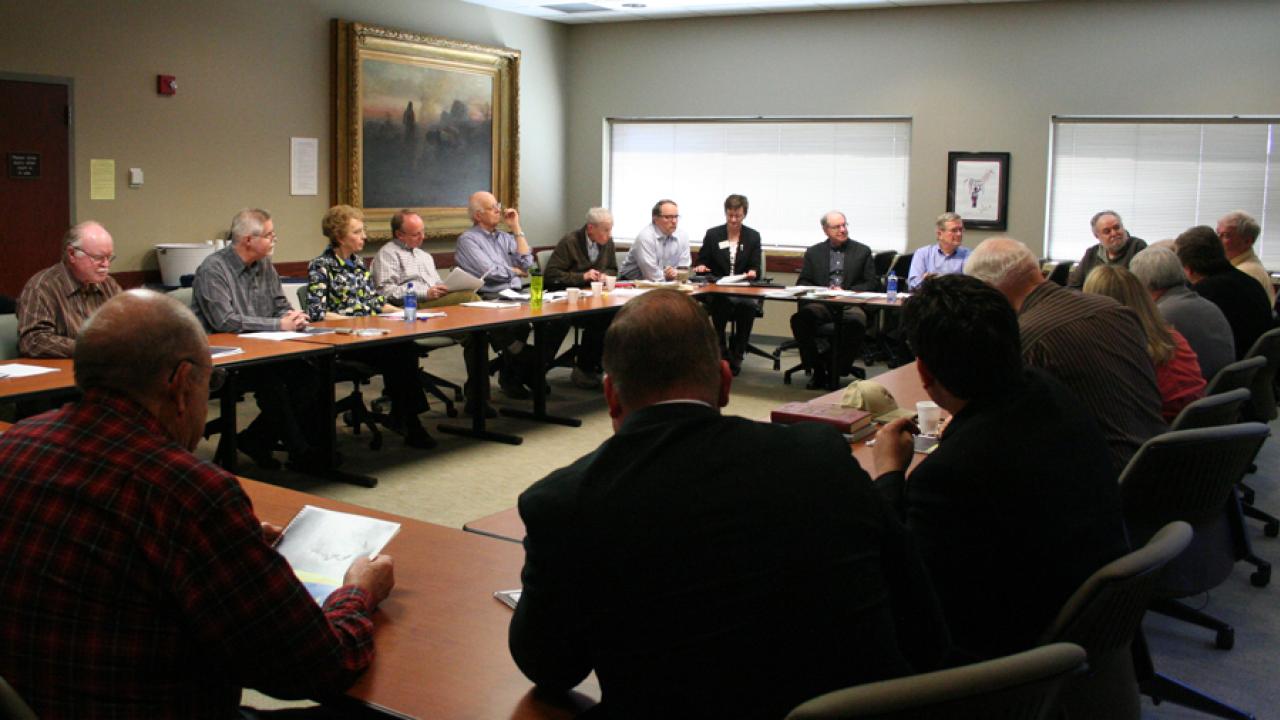 The National Advisory Council exists to advise the directors of the Center and promote the Center's interests. The Council consists of up to 30 members invited to serve by the President of Augustana University upon the recommendation of the Board of Directors. Members serve five-year terms with no limits as to reappointment.