No Justice for Agnes: The Strange Death of Agnes Polreis and the Sensational South Dakota Murder Trials of Emma Kaufmann 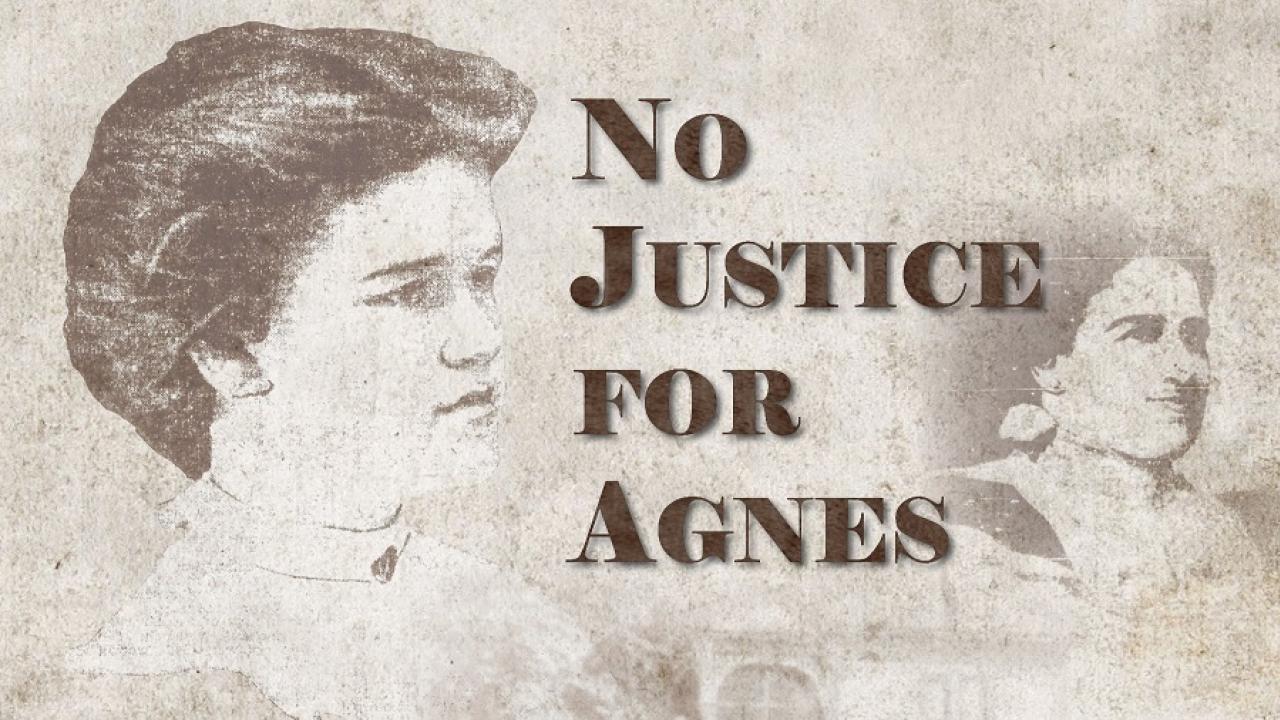 "In 'No Justice for Agnes,' Fanebust presents an important, suspenseful, thought-provoking, and meticulously researched history of early twentieth-century crime in South Dakota. It is superbly written and well worth the read."
— Thomas E. Simmons, Professor, Knudson School of Law, University of South Dakota

For three years, beginning in 1906, the mysterious death of servant girl Agnes Polreis in Sioux Falls, SD, followed by the trials of Emma Kaufmann, gripped the nation’s attention. Lurid reports of abuse and even torture in the heartland appeared with regularity in newspapers from San Francisco to Washington, D.C.

"I challenge all the pages of literature to show me so sad a case and so awful a case," roared prosecuting attorney George W. Egan in his closing argument in 1907.

After less than six months in the employ of Emma Kaufmann and her husband, a wealthy and influential partner in a brewery business in the region’s largest city, sixteen-year-old Agnes Polreis, born in Austria-Hungary, was returned to her parents’ farm, dead, her emaciated body showing marks of extreme violence—49 wounds in all, some of them gangrenous. An instance of “diabolical cruelty,” editorialized one newspaper.

But more repulsive than the manner of Agnes’ death were the outrageous antics of the attorneys, the shifting testimony of witnesses, and the sensationalizing newspaper coverage. A poor immigrant girl with faltering English, Agnes was abandoned by physicians and exploited by the legal and newspaper professions. Her death and the subsequent trials caused the downfall of a United States senator, but brought no justice for Agnes Polreis.

About the Author: Wayne Fanebust has a penchant for writing about the dark side of history and is an ardent advocate for the underdog. A former California attorney, he now lives in South Dakota. His recent titles include "Chasing Frank and Jesse James: The Bungled Northfield Bank Robbery and the Long Manhunt" (McFarland); "Outlaw Dakota: The Murderous Times and Criminal Trials of Frontier Judge Peter C. Shannon" (Center for Western Studies); and "Brigadier General Robert L. McCook and Colonel Daniel McCook, Jr.: A Union Army Dual Biography" (McFarland).

"No Justice for Agnes: The Strange Death of Agnes Polreis and the Sensational South Dakota Murder Trials of Emma Kaufmann" is the latest volume in the Center for Western Studies Prairie Plains Series. Other recent volumes in the series include "Outlaw Dakota: The Murderous Times and Criminal Trials of Frontier Judge Peter C. Shannon" and "Little Business on the Prairie: Entrepreneurship, Prosperity, and Challenge in South Dakota."