KAUR To Be Broadcasting MPR 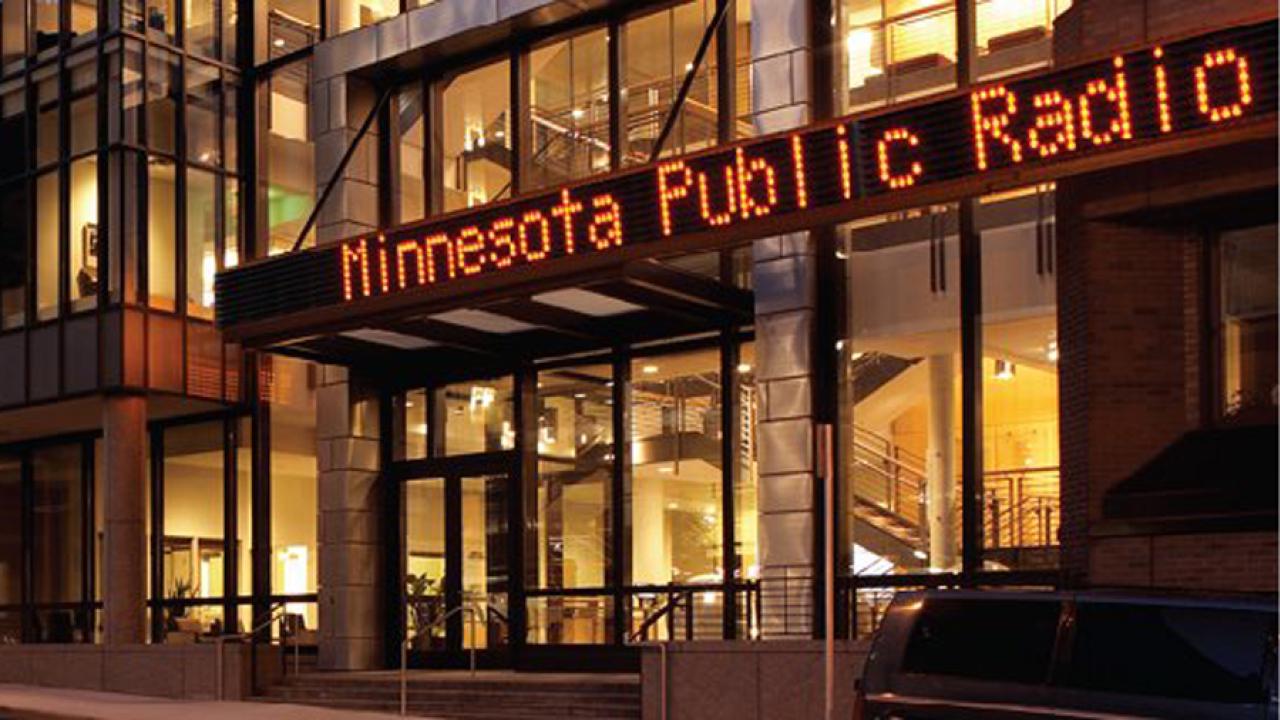 Augustana's radio station, KAUR (89.1 FM), will broadcast Minnesota Public Radio News beginning September 15, 2009. The College will continue to own the station and MPR will provide day-to-day programming, operations and maintenance. Following is the September 8th press release. The KAUR page on MPR's Web site has further details.  For more, view this Q&A document.

“We are pleased that MPR is bringing its quality public news programming to Sioux Falls,” said Bob Preloger, vice president, Marketing & Communications. “For some time we have been of the belief that KAUR was an underutilized asset of the College and feel MPR News programming will be the best way for KAUR to contribute to our community.”

“We are happy to expand our News service to the Sioux Falls area,” said Tim Roesler, senior vice president and general manager, MPR. “Since we already partner with Augustana College to provide Classical Minnesota Public Radio (KRSD 88.1 FM), it’s a natural fit for us to broadcast News to the area.”