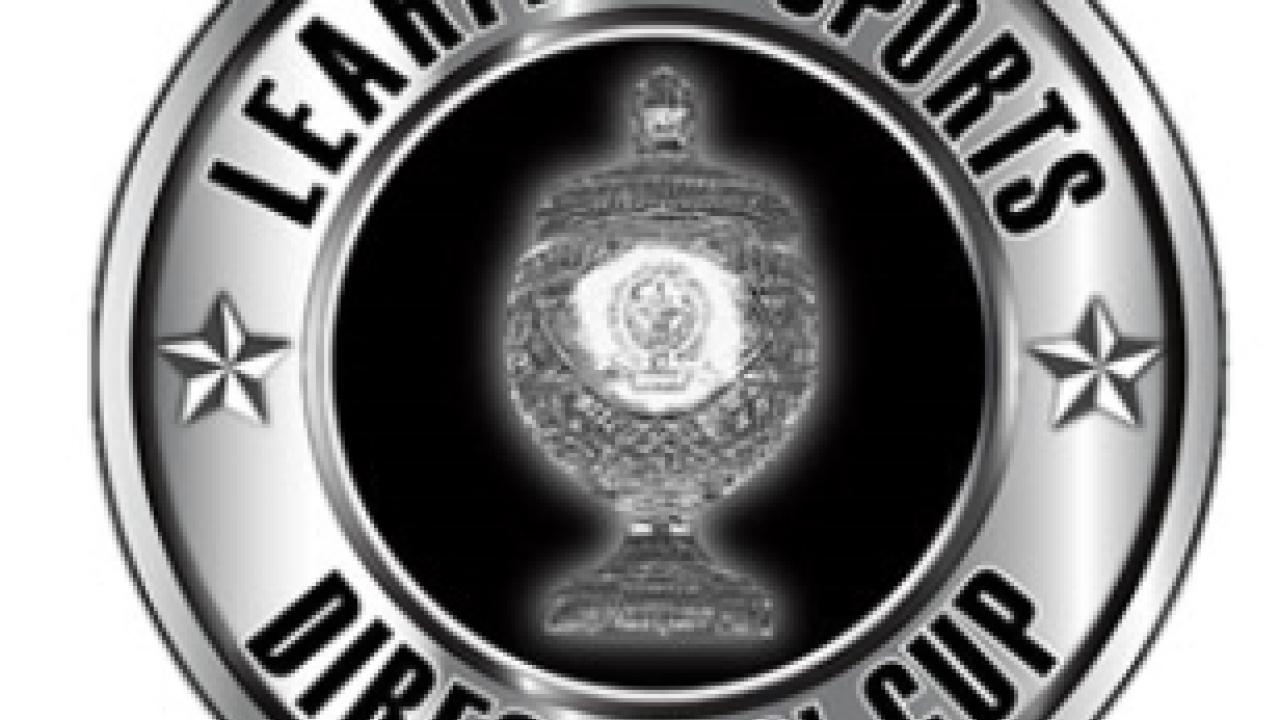 CLEVELAND — Augustana is ranked No. 6 in the Learfield Sports' Directors Cup final fall standings released Thursday by the National Association of Collegiate Directors of Athletics. The Vikings climbed 11 spots from their No. 17 position earlier this month.

Augustana accumulated 211 points during the fall season and was the only Northern Sun Intercollegiate Conference institution in the top 25.

The Vikings enjoyed one of the most successful fall seasons in recent memory. The football team recorded a school-record 11 wins, captured a share of the NSIC South Division title and hosted and won its first playoff game in school history. Augustana lost to eventual national-champion Minnesota Duluth in the quarterfinals of the NCAA Playoffs.

The Learfield Sports Directors' Cup is a program that honors institutions maintaining a broad-based program and celebrates those programs achieving success in many sports, both men's and women's. Beginning in 1993-94 for Division I by NACDA and USA Today, it was expanded in 1995-96 to include Division II, III and the NAIA. Each institution is awarded points in a predetermined number of sports for men and women.