Vikings Finish 2010 Ranked No. 6, Tied for Highest in School History 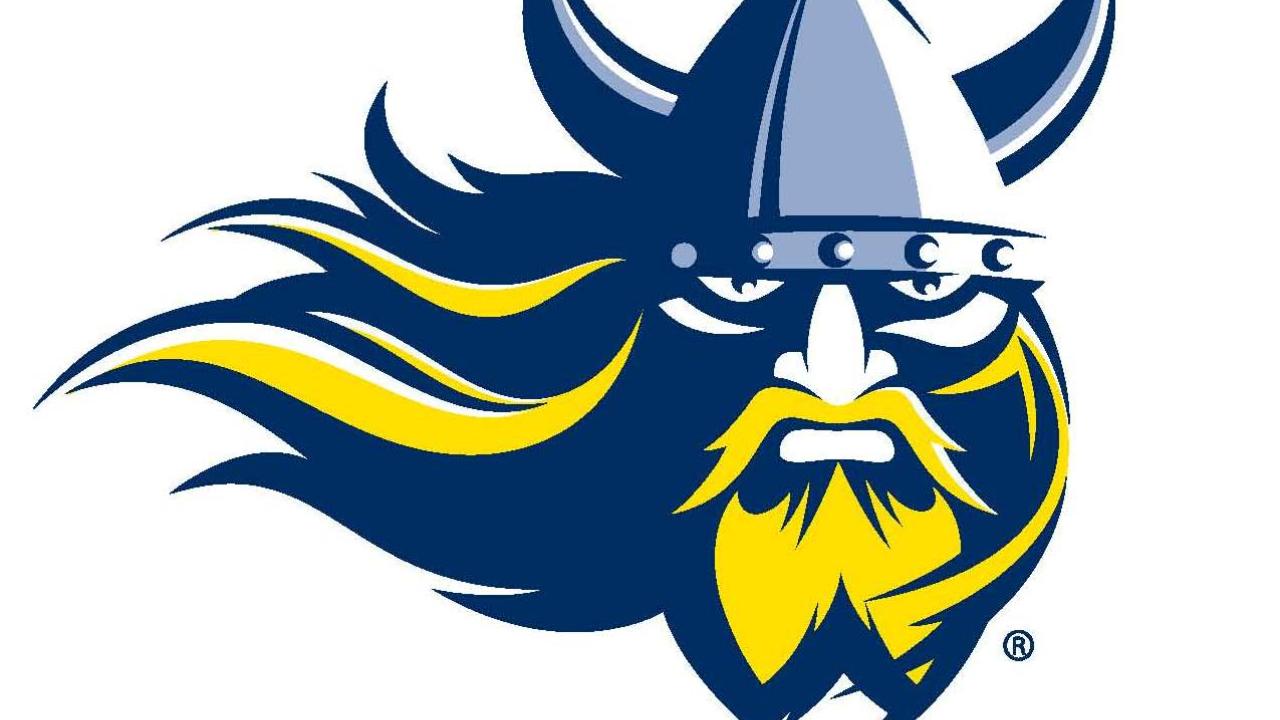 Augustana is ranked No. 6 in the final American Football Coaches Association poll released Monday, tying the Vikings for their highest ranking in school history. Augustana received 487 points and moved up three positions from its No. 9 position in the previous poll.

2010 national champion Minnesota Duluth took the No. 1 spot, garnering 650 points and all 25 first-place votes. The Bulldogs defeated Delta State (Miss.) 20-17 on a last-second field goal this past Saturday to secure their second national title in three years.

Augustana also found itself ranked No. 6 on Sept. 19, 1989--the same year the Vikings made their last playoff appearance.

Augustana finished the 2010 season 11-2 and advanced to the NCAA quarterfinals, where the Vikings were defeated by UMD.

2010 will go down as the most successful season in school history. Augustana recorded a school-record 11 wins (three more than the previous record), captured a share of the Northern Sun Intercollegiate Conference South Division title and made their first playoff appearance since 1989. The Vikings also hosted and won its first playoff game by defeating Grand Valley State on Nov. 27 at Kirkeby-Over Stadium.