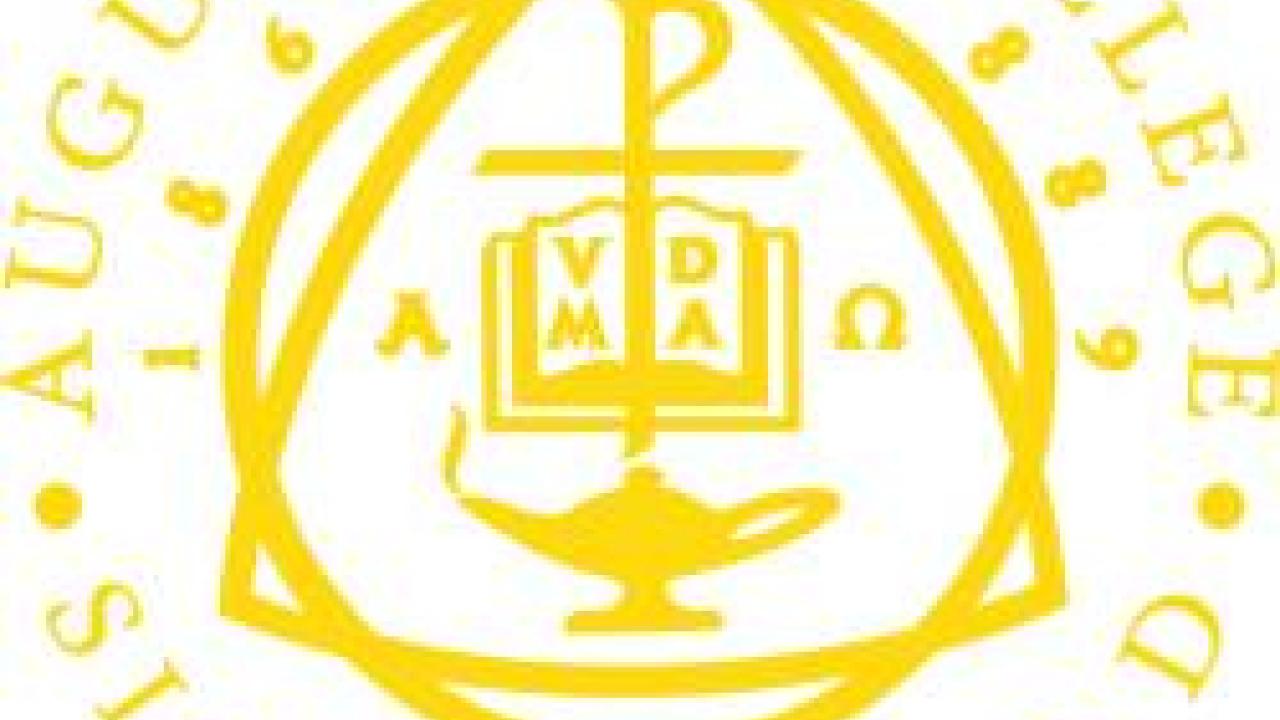 Thirty-nine Augustana students are included in the 2011 edition of Who’s Who Among Students in American Universities and Colleges.

Campus nominating committees and editors of the annual directory have included the names of these students based on their academic achievement, service to the community, leadership in extracurricular activities and potential for continued success.

They join an elite group of students from more than 2,800 institutions of higher learning across the country.

Outstanding students have been honored in the annual directory since it was first published in 1934. Representing Augustana are: