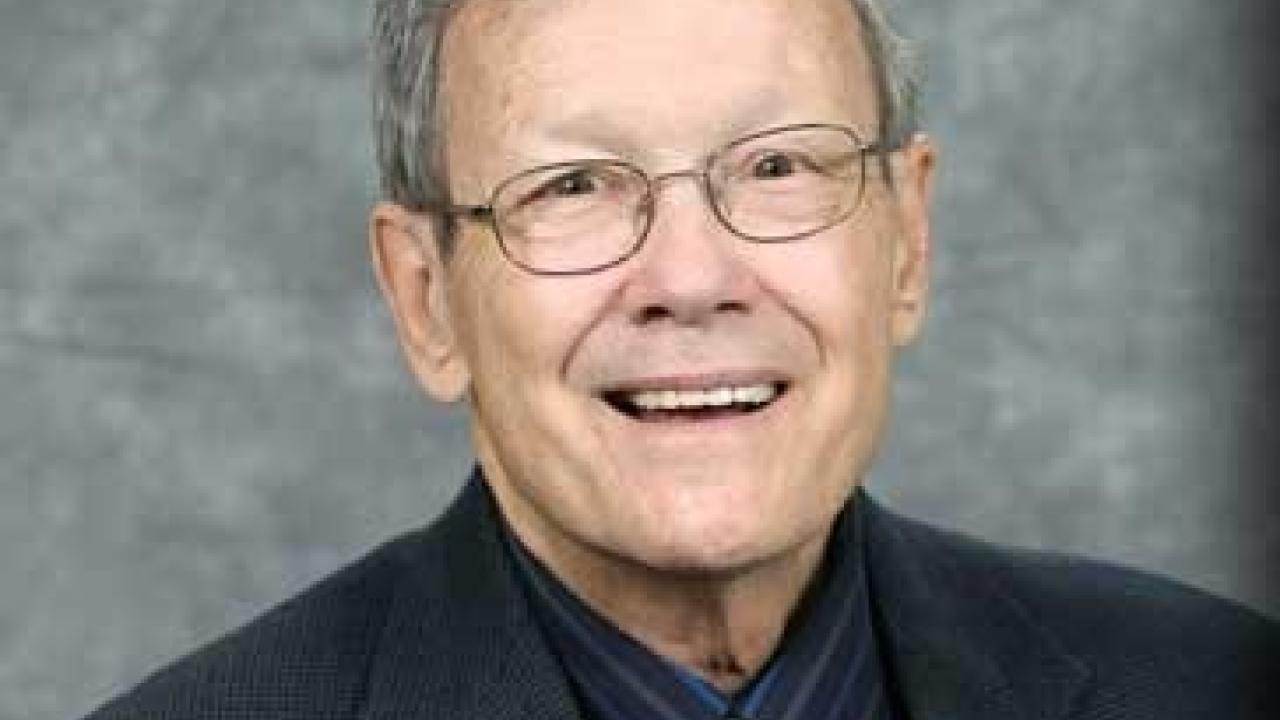 Wagner is hailed among many as one of South Dakota’s most earnest advocates for higher education. He joined South Dakota State University as an assistant professor of rural sociology in 1971 and was named the institution’s 17th president in 1985 – a position he held until 1997.

During his tenure, SDSU experienced a surge in enrollment and the institution completed a number of major building and infrastructure projects.

A native of Sioux Falls, Wagner graduated from Washington High School before earning a bachelor's degree with a major in philosophy from Augustana in 1954. He received his Masters of Divinity degree from Seabury Western Seminary in Evanston, Ill., in 1957 and later earned his Ph.D. from SDSU. He was awarded an honorary doctorate degree from Augustana in 1994.

While at Augustana, he served on the Mirror, the Gospel Team, Homecoming Committee, KAUR and the Venture Staff. He is listed as a member of the Debate, Speech and Forensics clubs, Pi Kappa Delta Kappa President and a member of Young Democrats.

Memorial services will be held at Calvary Cathedral, Sioux Falls, at 2 p.m. Tuesday, Jan. 25, and at Emmanuel Church, Rapid City, at 2 p.m. Thursday, Jan. 27. Bishop John T. Tarrant will officiate at both services. Each service will be followed by a reception. In lieu of flowers, a Robert T. and Mary K. Wagner memorial scholarship fund has been established at SDSU.

Edstrom & Rooks Funeral Service at Serenity Springs is in charge of arrangements. An online guestbook is available at www.serenityspringsfuneralchapel.com.