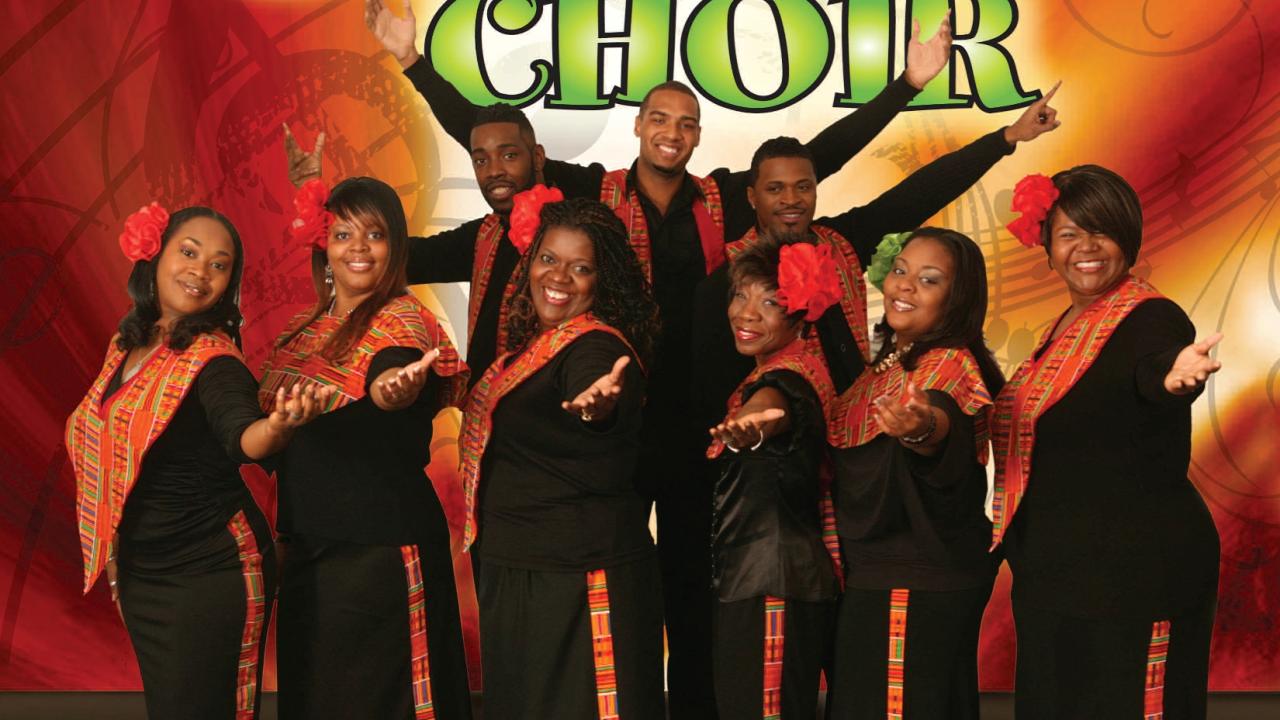 Augustana College today announced that the world-famous Harlem Gospel Choir will perform at 7:30 p.m. on Friday, Feb. 18, at Our Savior’s Lutheran Church, located across the street from the College at 909 W. 33rd Street.

Tickets are $15 for individuals; $10 each for groups of 10 or more; and are free to students with a valid Augustana ID. Tickets are available online at www.augietickets.com.

Founded in 1986, the Harlem Gospel Choir is widely known as America's premier gospel choir. The group is comprised of highly skilled and talented singers and musicians from black churches in Harlem and the New York area.

Each year, the Choir makes it a mission to travel the globe to share its joy of faith through its music. Whenever possible, the Choir works to raise funds for children’s charities.

In late 2009, the Choir performed on “Good Morning America” from Times Square in New York City during a tribute to Michael Jackson. In 2008, the Choir performed for 60,000 people at Pope Benedict XVI's Concert of Hope at Yankee Stadium and, in 2007, the group performed the Elvis Presley hit “In the Ghetto” with Lisa Marie Presley in Madison Square Garden for the “Oprah Winfrey Show.”

The Harlem Gospel Choir has performed with and/or for Bono and U2, Sir Elton John, Pope John Paul II, Diana Ross, Jimmy Cliff, Lyle Lovett, Harry Belafonte, Mary J. Blige and many others, and has performed throughout the U.S. and in Europe.

The concert is presented by Augustana College Multicultural Affairs and the Union Board of Governors.