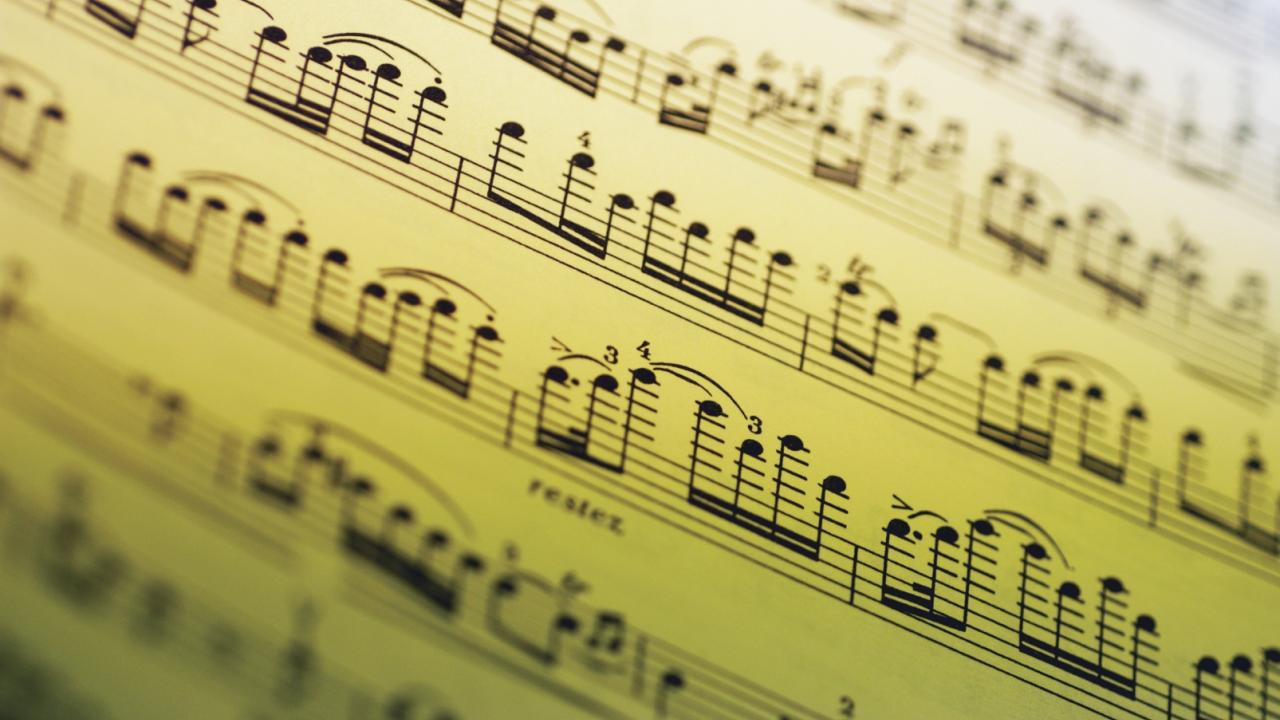 The Augustana Choir, whose ‘Song of Luke’ performance was recently featured on South Dakota Public Television, will present a “Sesqui-Sunday” concert at 9:30 a.m. at Canton Lutheran Church on Sunday, Jan. 23. The Choir is directed by Dr. James Johnson, head of choral music at Augustana.

The performance is part of Augustana’s “Sesqui-Sunday” series, a collection of concerts to commemorate the College’s Sesquicentennial. The event kicks off the Choir’s five-concert Interim Tour of the Midwest.

Augustana and the City of Canton have a storied history.

Founded in 1860 in Chicago, Ill., the then-named Augustana Academy re-located to Canton in 1884, following a series of prior moves (from Chicago to Paxton, Ill., to Marshall, Wis., to Beloit, Iowa). The decision to establish roots in Canton followed a proposal by a group of local residents who offered school officials use of the Naylor Hotel. While in Canton, the institution was re-named Augustana College and, by 1903, it had moved into a permanent home on the east side of the city.

Twenty-five miles to the north, in Sioux Falls, the Lutheran Normal School opened its doors in 1889. The School’s mission was to prepare teachers.

At Augustana today, the 2010-2011 academic year had been marked with events that celebrate the College’s 150th anniversary.

“Van Gogh once said, ‘great things are not done by impulse, but by a series of small things brought together.’ That quote really tells the story of this place,” said Rob Oliver, president of Augustana. “Our history is filled with countless challenges as our early founders struggled to keep their dreams of education and vision for service alive. Thanks to their steadfast commitment and the courageous stewards that followed, Augustana is achieving its vision to become one of the nation’s premier church-related colleges. Today we offer 53 majors, 35 minors and 15 pre-professional programs.”

Augustana’s storied past is just as exciting as its future.

The College recently completed an extensive $7 million renovation of its Mikkelsen Library and last year opened Kirkeby-Over Football Stadium, the Augustana Soccer Field and the Huether Tennis Centre. Next up is a planned $30 million, first-phase renovation to the College’s Gilbert Science Complex.

“A lot has changed about Augustana over the last 150 years. Yet so much has remained unchanged — our values; our commitment to academic excellence; our dedication to service; and our support of the liberal arts,” said Oliver. “In so many ways though, we’re only just beginning. We often say that our legendary past, coupled with our vision for the future, is creating an Augustana like never before. I believe that. I believe that, for Augustana, the best is yet to come!”