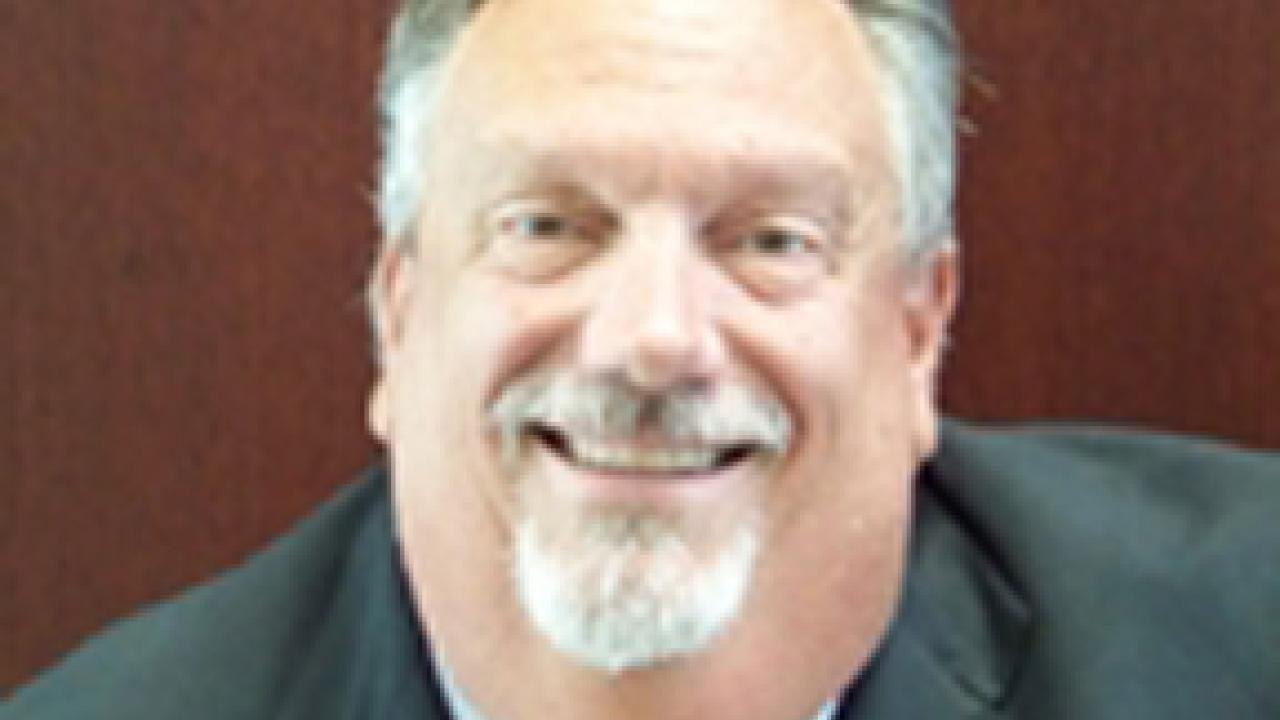 Bob Booker, executive director of the Arizona Commission on the Arts, will discuss “Why Art Matters” at the Augustana Thought Leader Forum at 11:30 a.m. on Thursday, Feb. 24, at CJ Callaway’s Event Center.

Reserved tickets for the event are $20 and include lunch. Tickets are available at augietickets.com. Tickets purchased at the door are $25. For more information, call 605.274.4404.

From his in-your-face, fact-of-the matter perspective about why the arts matter to the work he’s done to build an arts industry that serves the public, educates scholars, increases cultural tourism and expands career opportunities for working artists, Booker has emerged as one of today’s most outspoken, and influential, advocates for the arts.

“The reality is, the arts matter in the lives of Americans. They’re important to our economy, they play an incredible role in the education of our children, and they help us understand each other as people from different cultures and backgrounds,” he said.

In his role as executive director of the Arizona Commission on the Arts, a state arts agency, Booker specializes in providing services, training and public resources to artists, educators and non-profit arts associations throughout the state – all in an effort, he says, to change the future.

Looking past other major industries that typically define economic growth, such as financial services, real estate and automotive manufacturing, Booker argues that the arts play a significant role in churning economic engines across the U.S.

“The non-profit arts industry has an incredible economic impact to cities and towns across the U.S. In Phoenix, for example, non-profit arts organizations contribute $300 million to the city’s economy – think tourism, theatre productions, performer salaries, restaurants audience members attend before or after events, supplies – you name it. The reality is that when times are tough, non-profits have to cut back. The symphony that did 20 concerts may now be doing 15 – that means less in salaries; fewer people coming to the downtown area; fewer people spending money on restaurants or hotels. The bottom line is, a healthy arts community makes for a healthy community.”

His argument about the arts and education is equally as powerful.

“Art is what teaches young people about history, culture and civilization. From Picasso’s painting Guernica to the poems of Langston Hughes, the arts are not shy, quiet or reserved. In countless ways, the arts illustrated the Great Depression’s impact on cities and rural communities throughout America; our eight millimeter cameras and typewriters told the story of the Civil Rights Movement; and photography documented the Farm Workers Movement and helped America understand the AIDS pandemic. If we don’t teach art to our young people, their history will be limited.”

In addition to providing historical perspective, Booker says arts in education have other advantages. “Kids with art classes do better in math and reading, they stay in school longer, they’re more engaged with their schoolmates – there are so many points at which the arts make a huge impact on a child’s educational success.”

In the world of art, his outspoken opinions are not going unnoticed.

Booker was recently featured in the artistically influential “Barry’s Blog” in its “Third Annual Ranking of the Non-profit Arts Sector’s 25 Most Influential Leaders.”

Of him, the post says, “... one of the now senior state arts agency leaders, Booker continues to develop new strategies and tools to survive the bad times and keep Arizona’s arts field alive. People seek his advice and want him on their panels.”

Looking Back
So, how did the kid from Lincoln High School in Sioux Falls, S.D., wind up as a national figure in the arts industry?

As Booker describes it, one thing just led to another.

“Early on at Augustana, I found theatre and music opportunities. I really felt like I’d found a home. I took courses in theatre, working with Clara Lee, Earl Mundt and Gary Reed, and I spent a lot of time in the Art Department working in ceramics under Keo Fritchel.”

Booker also served on the Union Board of Governors (UBG) as Head Governor. From there, he applied for a summer internship with the South Dakota Arts Council. After graduation, he spent time working at the Minneapolis Institute of Art and later spent two decades in various roles for the Minnesota State Arts Board.