Anonymous Gift Paves the Way for Study in Belgium 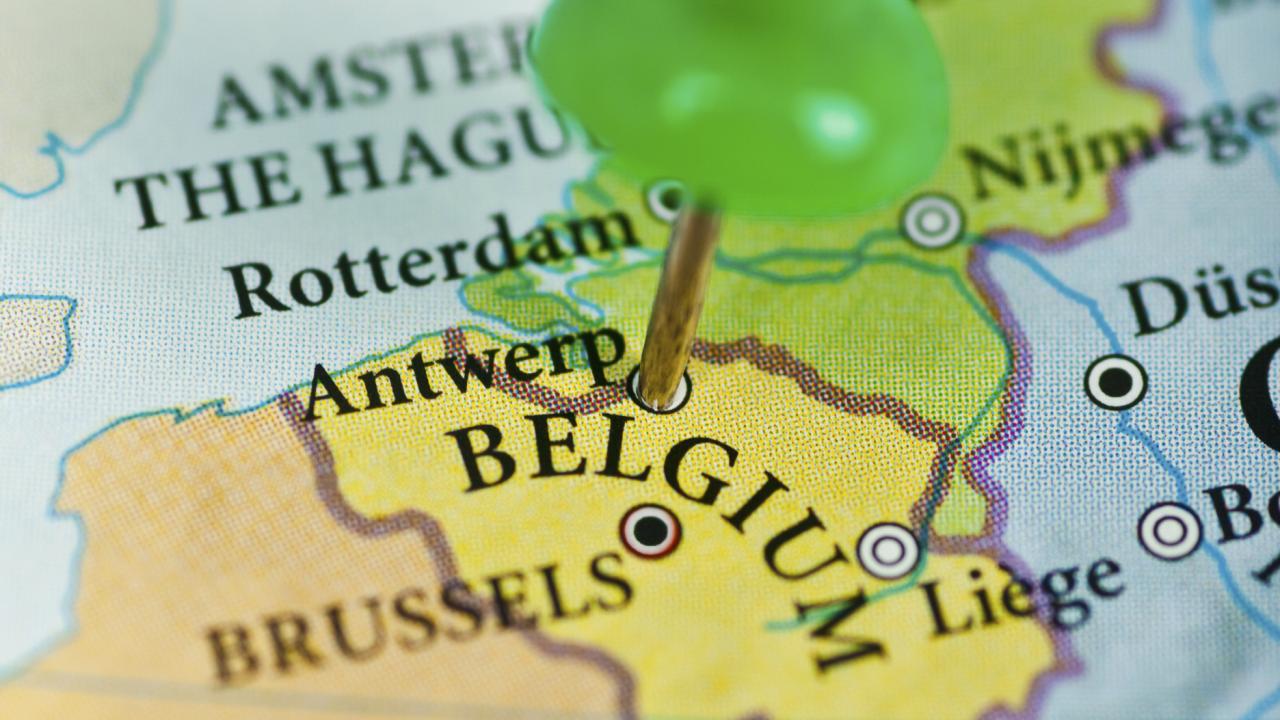 The Department of Modern Foreign Languages has announced that 15 Augustana students studying French have been awarded scholarships to participate in "Topics in French: La Belgique: du Passé au Présent" (Belgium: From Past to Present), the 2013 spring break course in Belgium led by Dr. Scott Fish, associate professor of Modern Foreign Languages, and Florence Thompsen, instructor of French and a native of Belgium.

The course is designed to expose French language students to snapshots of some of the sites, monuments, artistic treasures, historical events and cultural traditions, and technological innovations that have contributed to Belgium's historical development and rich artistry and political complexity.

Thanks to a generous anonymous donation, the 15 students will share a scholarship fund of $15,000. Individual awards were based on overall G.P.A., performance in French courses, and financial need.