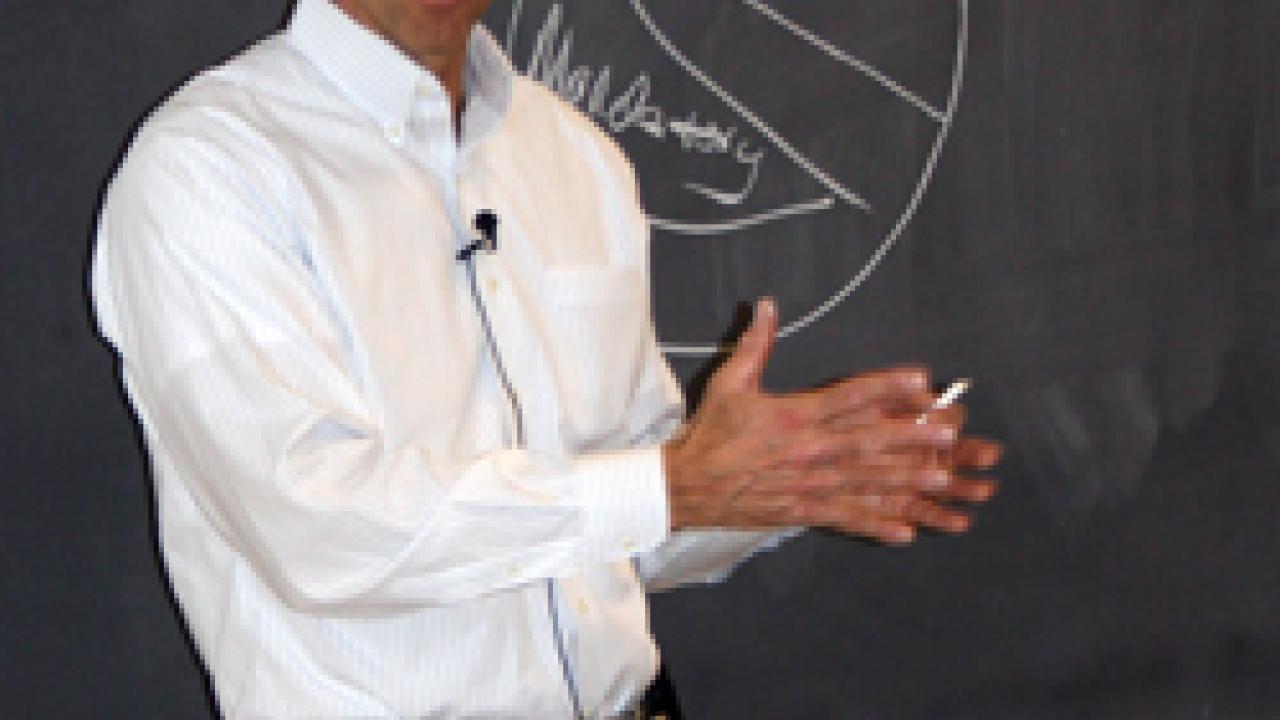 Thune, the No. 3 republican in the Senate, talked with students about the budgetary process and called for change to three key areas:

He also talked about the critical need to spur economic growth.

"In addition to getting the budget under control, we also need to encourage economic growth – that's the real solution."

He also took questions, including one from a student who asked how he thought his leadership position in the Senate benefited South Dakota.

"I think there's value in being at the table when decisions are made and bringing a South Dakota, common-sense perspective to the discussion," he said.

Watch interviews with Thune and students tonight on KELO-TV, KDLT-TV and KSFY-TV. 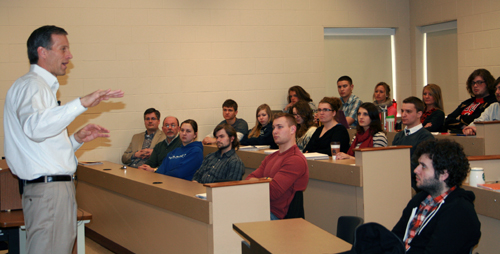