The Carl Grupp Legacy Collection: A Gift of Art to AU 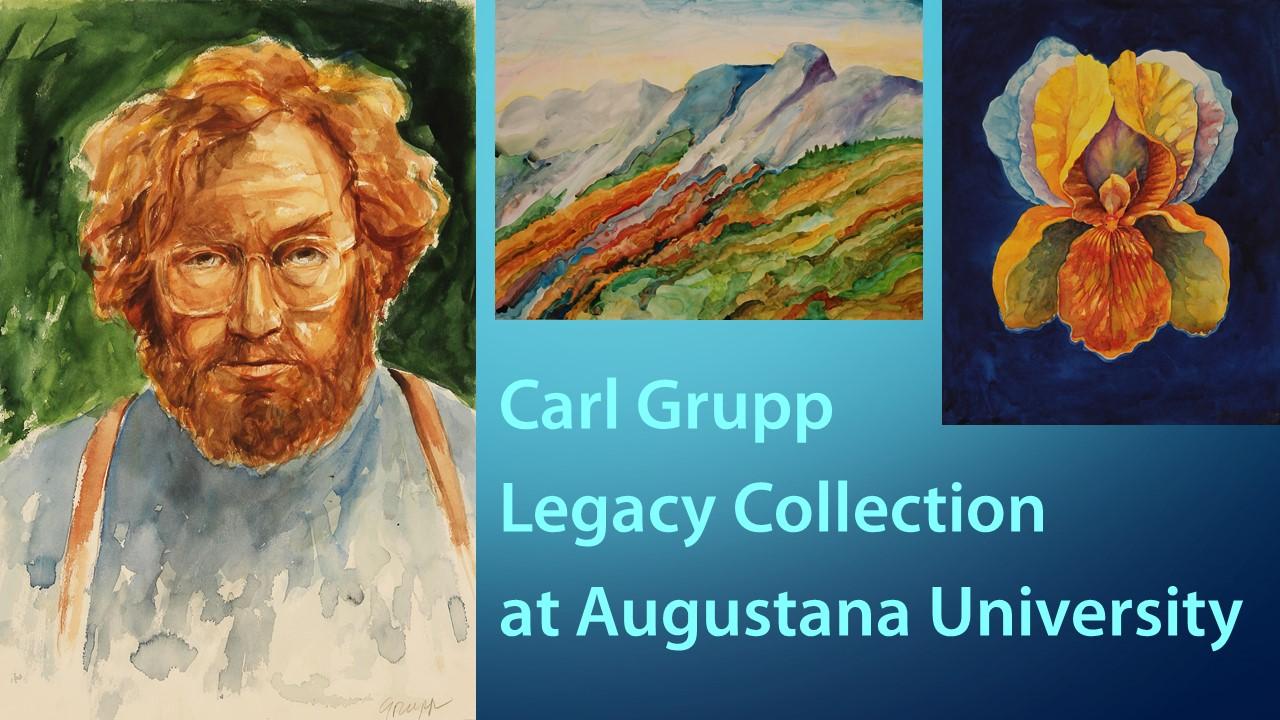 Read more about
'The Extraordinary Life of Carl Grupp'

Grupp (b. 1939, Moorhead, MN) has long been recognized as one of South Dakota’s and the region’s most preeminent artists. He earned a B.F.A. in painting, with a minor in printmaking, from the Minneapolis College of Art and Design in 1964. In 1965 he traveled through Europe and studied at the Art Student Vrije Academie in The Hague, Netherlands. He went on to earn a M.F.A. with honors in printmaking and a minor in drawing from Indiana University in 1969. Grupp has participated in over 100 regional, national, and international art exhibitions since 1961, with dozens of one-man shows. His work is represented in significant corporate and private collections.

Grupp was also a dedicated arts educator. From 1969 until 2004, Grupp was a professor at Augustana, and also chaired the art department from 1986-2002. He helped to inspire, develop and guide the careers of several generations of artists.

Carl Grupp founded the Eide/Dalrymple Gallery at Augustana, with an ambitious exhibitions program and permanent art collection, which is now named for him. Over the years, he helped build the Carl Grupp Permanent Art Collection that now numbers nearly 4,000 objects and includes significant examples of works on paper from a range of important historical and contemporary artists, including: Marc Chagall, Degas, Homer, Matisse, Picasso and Warhol.

With this donation, the Carl Grupp Permanent Art Collection will now also be the signal repository of Carl Grupp’s works, from across the wide span of his prolific career in his most important media. From works from his earliest student days, to his first experiments in lithography, to the vast mountain watercolor paintings that he became known for in his later years. The collection will also feature his allegorical works created in series of intaglio and lithography that are based on themes of parables, mythology, and the Book of Revelations.

The Eide/Dalrymple Gallery is located on Commons Circle (30th Street and Grange Avenue), in the Center for Visual Arts at Augustana University. The gallery is open to the public and free of charge. Hours are Monday through Friday, 10 a.m.-5 p.m., and Saturday 1-4 p.m.