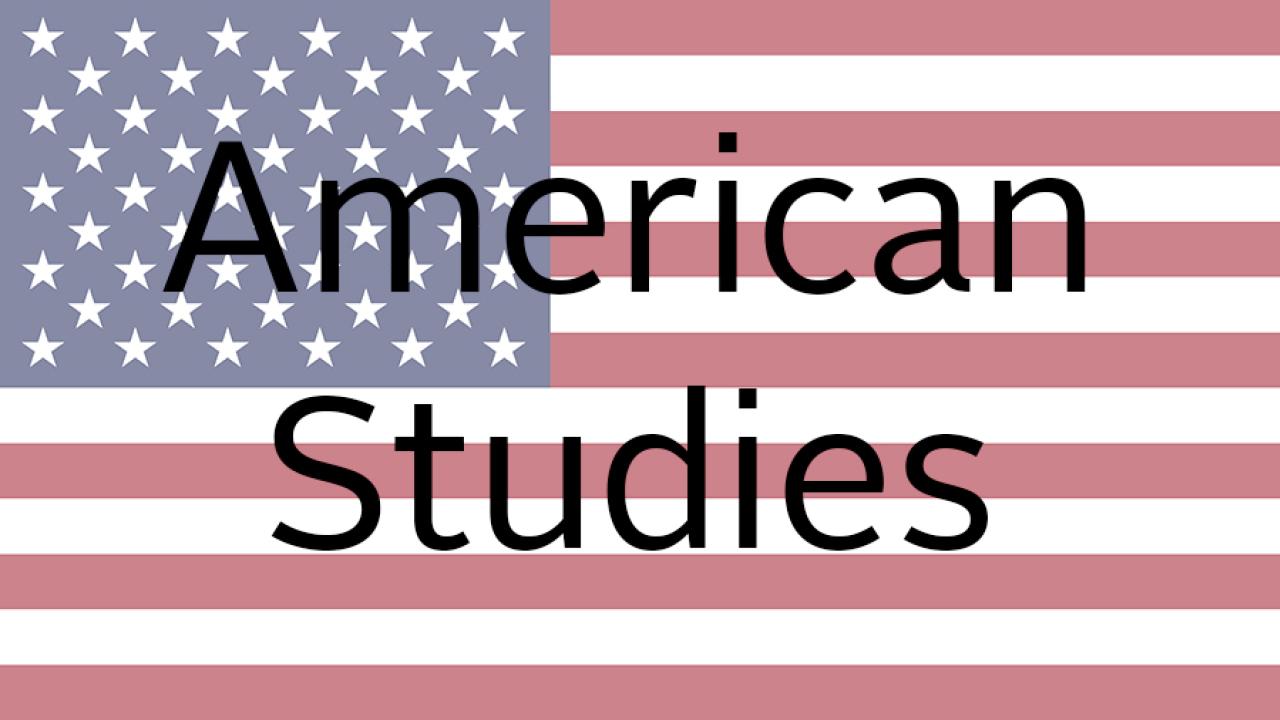 This interdisciplinary study draws from departments including government, English, history, music and sociology.

The major was designed by Assistant Professor of History Matthew Pehl and Jeffrey Miller, Humanities division chair and professor of English and journalism.

“Here you have four or five different majors working together to create a more holistic understanding of what the United States is, of what we think and believe, of how we act,” Miller said.

American Studies, which is also available as a minor, can be seen as a problem-based program.

“So many problems in the world don’t just draw from one discipline,” Pehl said.

He describes this as an opportunity to combine classes in different disciplines to get multiple perspectives on a single theme.

“This is probably the direction that higher education is moving,” Pehl said. “I don’t think it will displace other majors, but it’s a new kind of education. In the future we could be more likely to see something like ‘Islamic Studies’ take off because it would draw on religion, art, history and politics.”

The goal of these programs, Pehl said, would be to answer those “tough questions” that our world deals with today.

“In a way, these students are going to be on the frontier of the way colleges are moving towards thinking creatively about a lot of complex problems,” Pehl said.

Pehl says students have shown interest, but the reality hasn’t set in just yet. He hopes with fall advising, students will start talking with their advisors a little more seriously about the major.

Although the major is new to Augustana, the concept has been around for a while.

“It began as a field in the 1930s as a response to literary studies that argued that you couldn't get meaning from anything beside the words on the page – no historical or social or political context was necessary or wanted.” Miller said. “Over the years, it has gone from being a combination of literature and history to a discipline that tries to address the culture of the United States to, now, a discipline that looks at the many cultures of the U.S. to see how they work individually and interdependently. It's a great place for people who like to think not just analytically, in terms of looking in depth at a specific topic, but who like to think synthetically as well – how those specific topics begin to add up to the proverbial big picture.”

For those who still want to know more, Pehl encourages students to contact him.