This generous commitment comes from Bob ‘61 and Trish Swanhorst of Sioux Falls, South Dakota. This pledge will support all athletes, regardless of sport, and help further many goals of Augustana’s strategic plan — Viking Bold: The Journey to 2030 — as it relates to academics, enrollment and strategic scholarships, as well as athletics. As members of the Viking Bold Steering Committee, the Swanhorsts have been tremendous advocates in the university’s transition to NCAA Division I intercollegiate athletics. 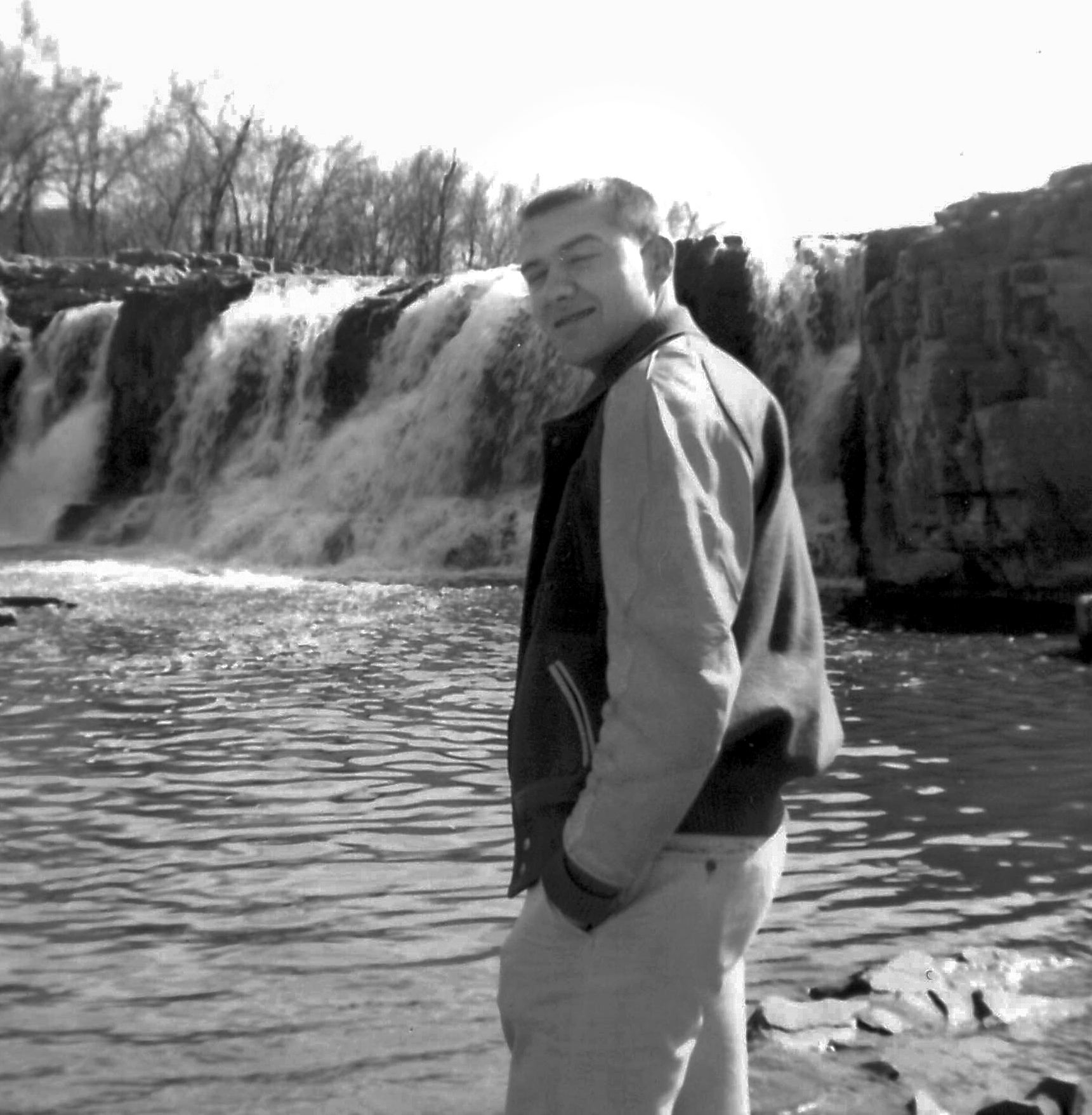 “Being a student-athlete at Augustana can be a life-changing experience and scholarships provide that opportunity,” said Viking Athletic Director Josh Morton. “We are so grateful for Bob and Trish’s support of our goals and our champion student-athletes. With this gift, they are showing they are leaders willing to invest in the transformation of Augustana athletics.”

Bob Swanhorst, a basketball standout from Cresbard, South Dakota, chose Augustana College as the place to further his education in 1957. While at Augustana, Swanhorst was named to the all-North Central Conference (NCC) first team twice and set several school scoring and rebounding records in his 60-game career. 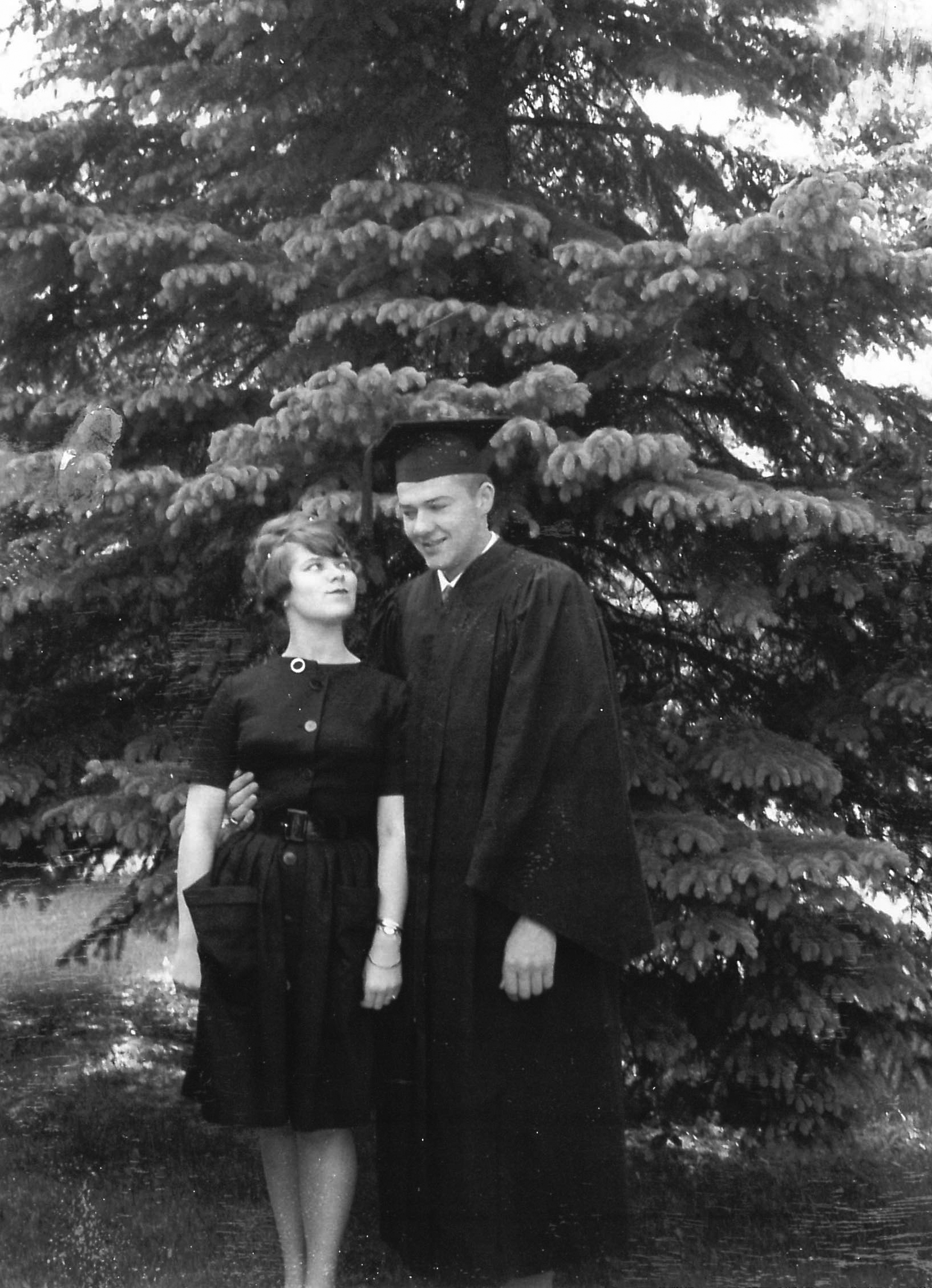 After receiving a Bachelor of Arts degree, Bob went on to become a teacher in Bellevue, Nebraska, while Trish volunteered and raised their two sons, Rob and Randy. Eventually, Bob and Trish made their way back to South Dakota, and later moved to Minnesota. Trish spent 25 years teaching in Huron Public Schools from 1972-77, and in Burnsville from 1977-97. Bob went on to coach in Webster from 1965-68, at Huron High School from 1968-69 and Huron College from 1969-77. He then taught and coached at Burnsville High School from 1977-98. After teaching and coaching for 37 years, Bob retired in 1998. The couple moved to Sioux Falls in 2001, and dedicate much of their time volunteering in the community. 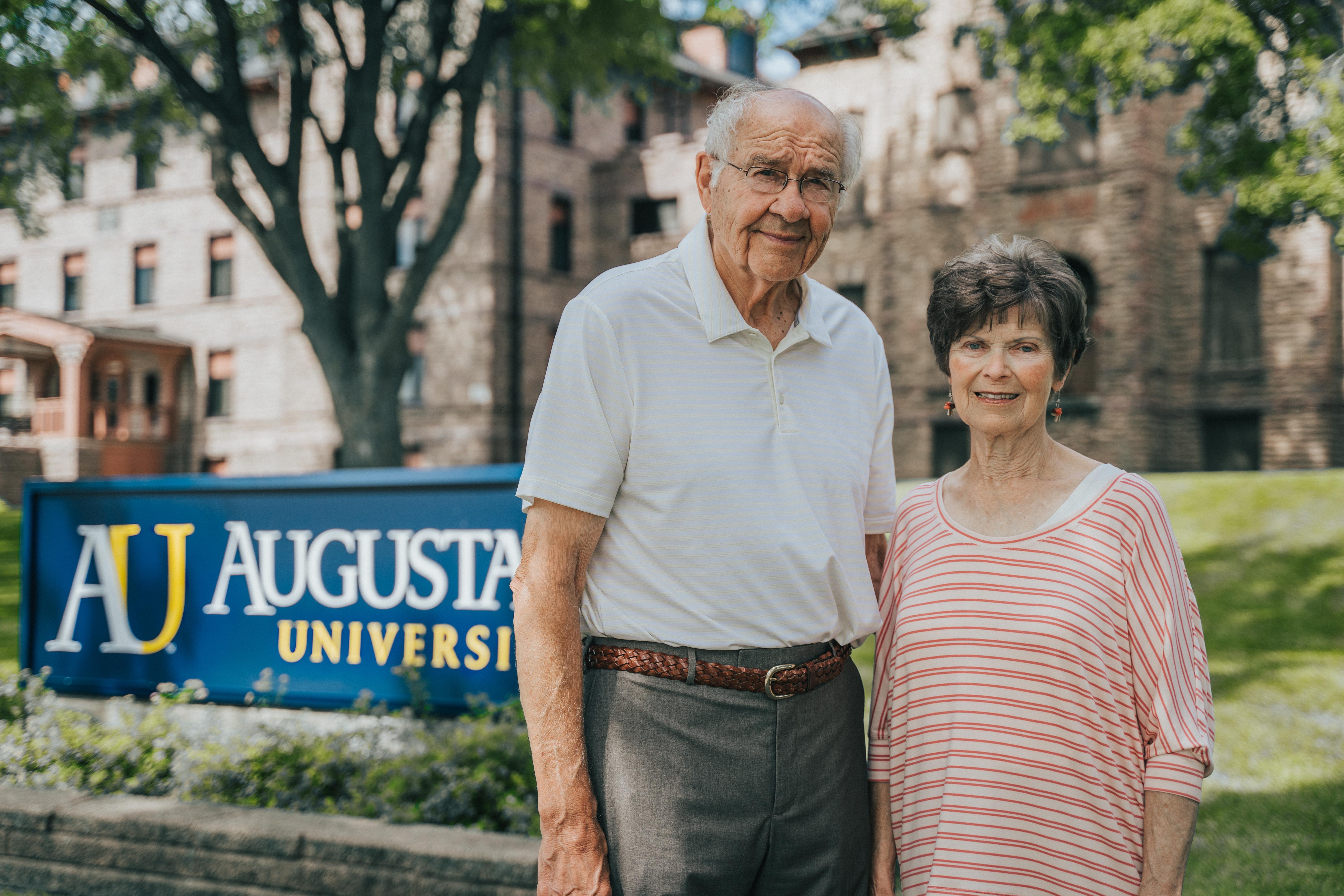 “I was fortunate to have gotten a full scholarship for basketball at Augie. It’s something I’ve never forgotten, and it’s time for us to pay it forward,” said Bob. “Augustana can and will be the best in the Midwest. It’s time to start moving mountains.”

Trish, a Sioux Falls native, Huron College and University of St. Thomas graduate, said, “We were so fortunate to go to college. For that reason, I want to repay and make sure other young people can financially afford it.”

For more information on Viking Bold: The Journey to 2030, visit augie.edu/VikingBold.