“I was torn — between what was in my past and what was being laid out in front of me.”

Tirrel’s dad was 69 when he died of a heart attack.

“I watched him go through three open-heart surgeries. He had 12 bypasses and one valve. All I could picture is him just lying there and trying to hold his hand — he was just stone cold. That was going through my mind. I’m not going to go through all that.” 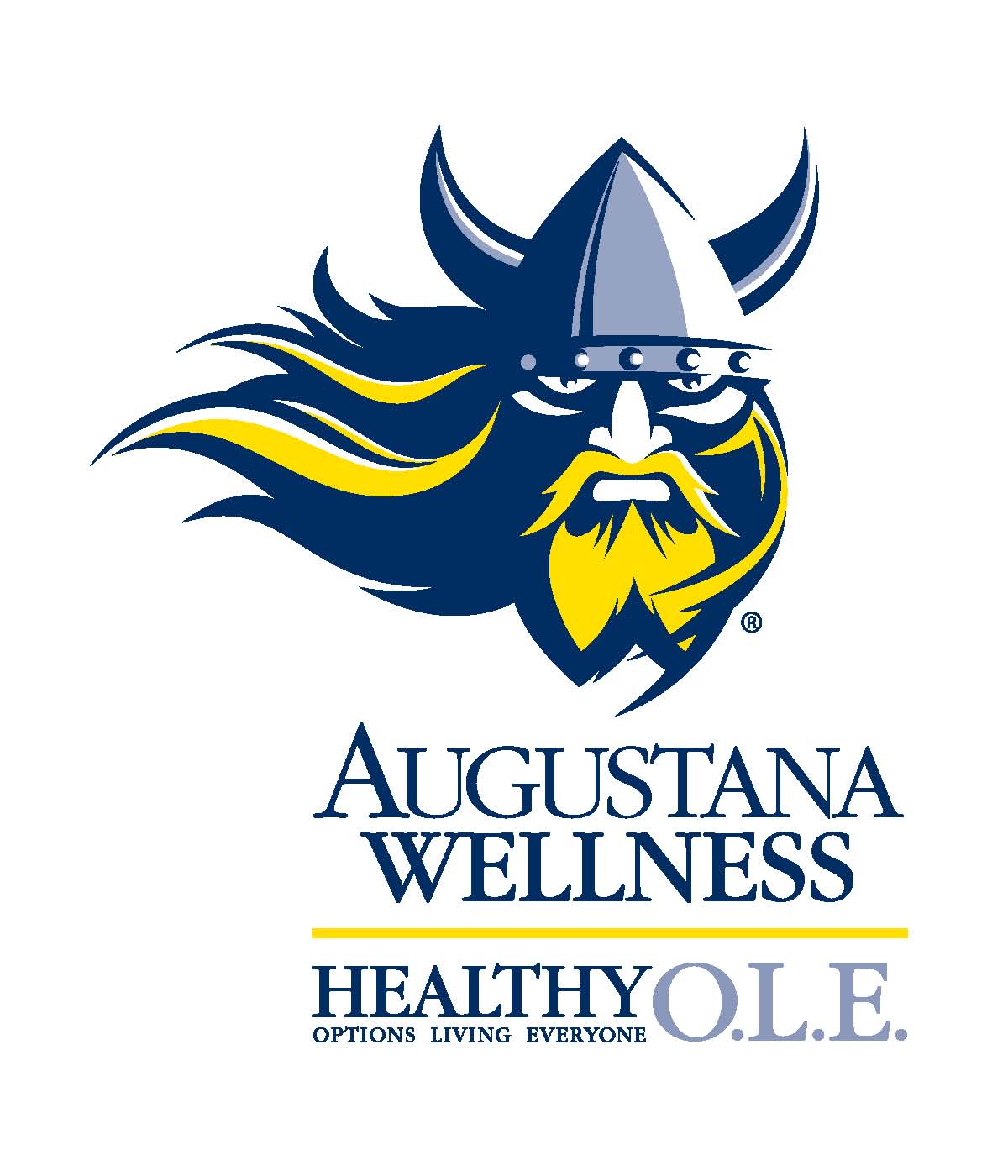 Last year, at the age of 67, the day custodian supervisor for building and grounds was encouraged to participate in a cardiovascular screening at Sanford Health offered to Augustana employees every March.

Tirrel shrugged it off when he first heard about the heart screening through Augustana's wellness team — Healthy Options Living Everyone (O.L.E.).

“Every time I saw Amy (Meyers), she would ask me about it,” said Tirrel.

After being asked several times by Augustana’s employee health educator, Tirrel finally set up an appointment and attended the 90-minute health screening. But when it came time to hear the results, he shrugged those off too.

1140 — that was Tirrel’s cardiac calcium score or a measurement of the amount of calcium in the walls of the arteries that supply the heart. A calcium score of greater than 300 signifies a high risk of an event occurring.

Tirrel remembers the nurse saying, “You don’t understand, do you? 1140 is not good. This is very serious.”

While a high calcium score does not mean you will have a heart attack, there is a greater likelihood of having one than someone with a low score. So, the team at Sanford asked him to come back for further testing.

Tirrel again hadn’t made the appointment, until he says he was “hounded” again. The father of two and grandfather says the Healthy O.L.E. team — including Meyers, Carmen Hecht, senior associate director for recreational services, and Sue Flynn, exercise and sport sciences administrative support — wouldn’t leave it alone.

“They were going to take me there,” Tirrel laughed.

A reluctant Tirrel finally agreed to a coronary angiogram — a test done to check for blocked or narrowed blood vessels in your heart. During that test, he says the Sanford team went into a whole different mode.

An angiogram quickly turned into an angioplasty, to widen his coronary artery. The medical team used a balloon catheter to widen the artery. A stent was placed in his artery to keep it open.

“It was 99 percent blocked. I was this close to being gone,” said Tirrel.

Looking back, Tirrel says he owes his life to his co-workers and the staff at Sanford for pushing him to look deeper into the issue.

“I thought to myself, that’s for somebody else. That’s not for somebody like me. I mean, I’ve lifted weights forever and have been pretty physical all my life.”

But as Tirrel was told over and over, he was the best candidate for a real problem.

Tirrel said, “When you do find out, you don’t believe it. I think I’m more typical of what’s going on out there.”

When it comes to heart attack and stroke, just as in Tirrel’s case, early detection can be a life saver. Augie Week at the Sanford Center for Health and Wellbeing is taking place on March 23-27, located at 1301 W. 18th Street in Sioux Falls. Augustana employees, retirees and their spouses (age 40 and over) can participate if they haven’t within the past 10 years. The cost is $50 if you mention that you’re with Augustana. Appointments can be made by calling 605.312.2150.