Heritage Park is a collection of historic Great Plains buildings dating from the late 19th to early 20th century and is located south of 33rd Street between Grange and Prairie Avenue. 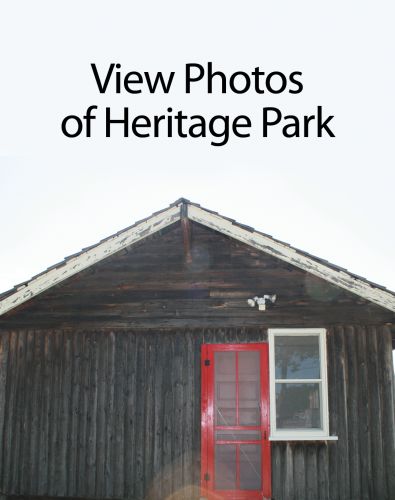 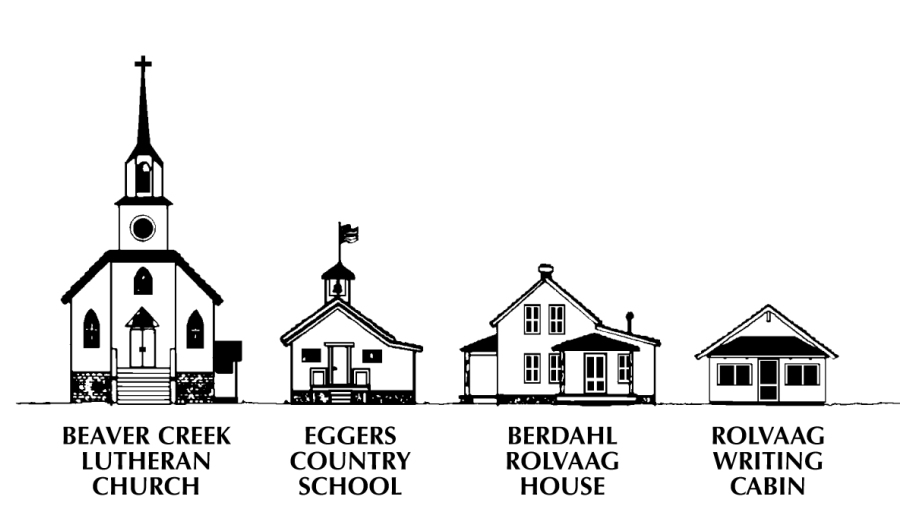