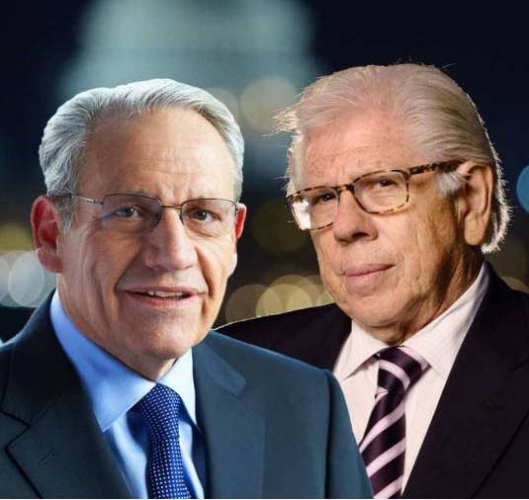 Address: "Power, the Press and the Presidency" 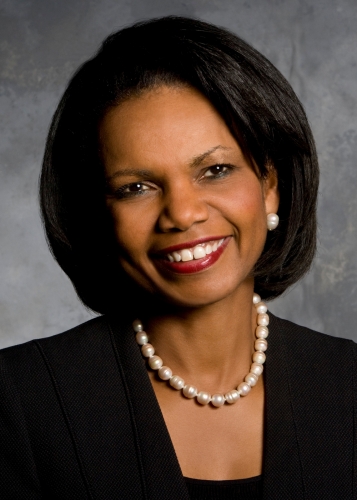 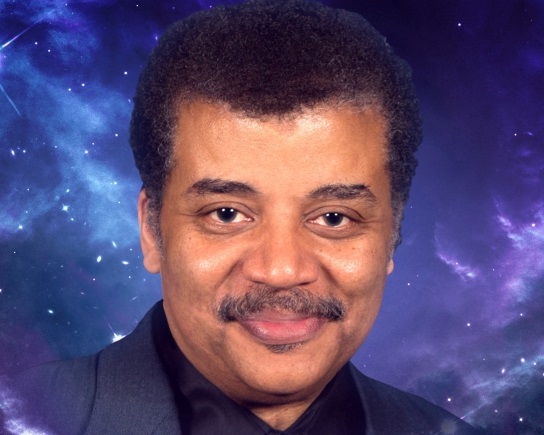 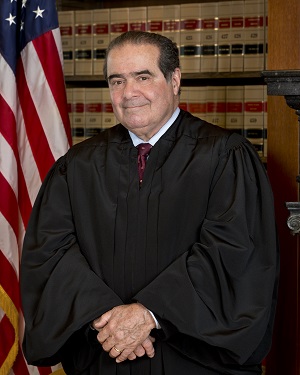 Address: "Whether the U.S. Constitution is a
Living Document” 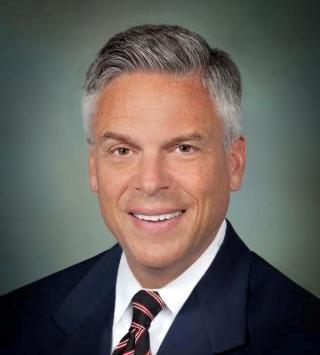 Address: "Geopolitics of China and the U.S." 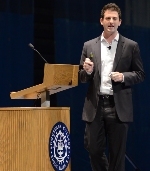 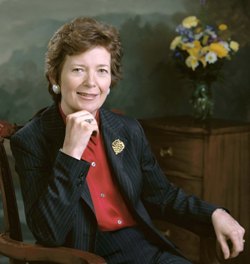 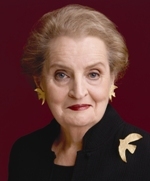 Address: "Geopolitics and the Implications for Business and Investing Around the World" 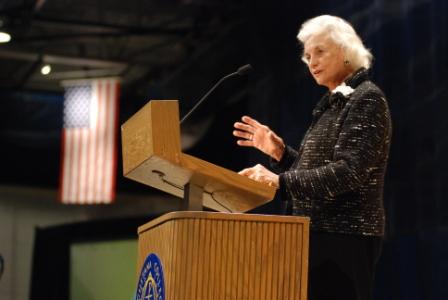 Address: "The Principles of Leadership" 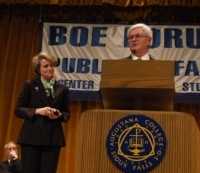 Address: "Remarks" [on globalization and its effect on women and children]

Address: "Peace and Justice in South Africa: The Power of Spiritual Values"

Address: "Into the Next Millennium"

Address: "The Management of Crisis and Change"

The views expressed at the Boe Forum on Public Affairs are those of the speakers and do not necessarily reflect the position or policy of the Center for Western Studies or Augustana University.