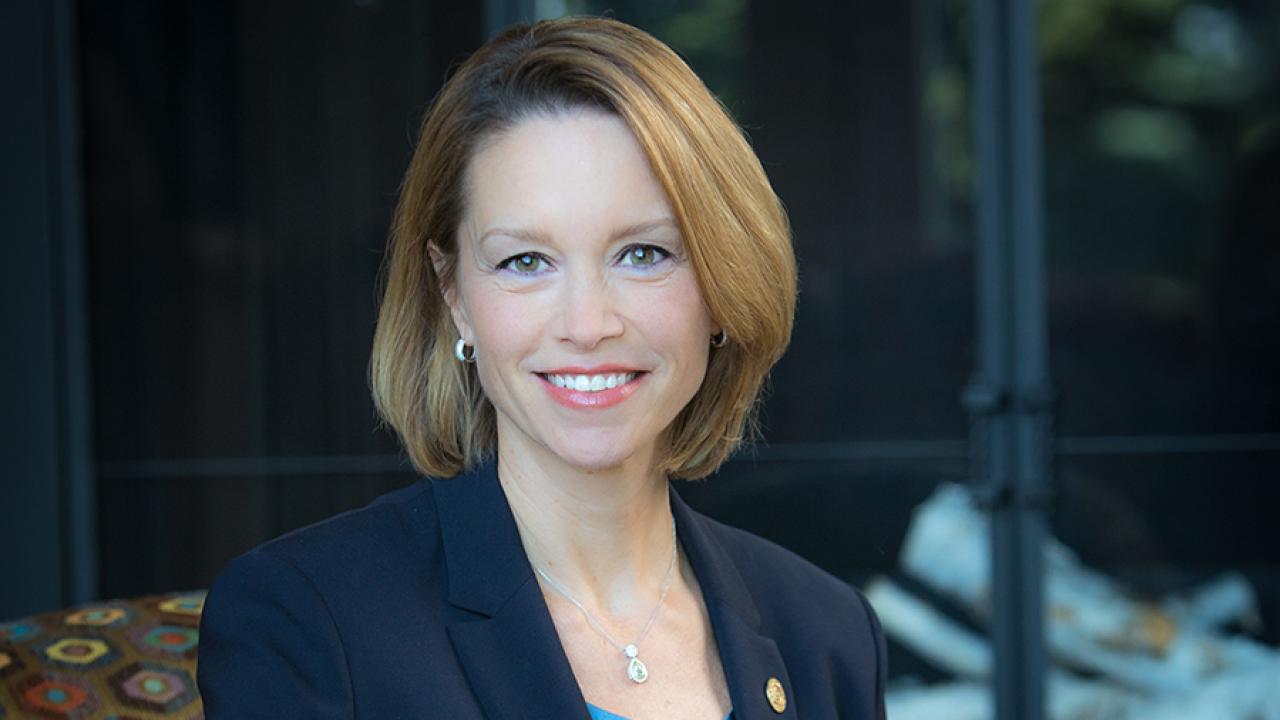 Stephanie Herseth Sandlin grew up on her family’s farm near Houghton, South Dakota. She attended college in Washington, D.C., earning undergraduate, graduate and law degrees from Georgetown University. During this time, she was a teaching fellow for university students and an instructor on the faculty of the law school.

In 2002, she became the first executive director of the South Dakota Farmers Union Foundation where she worked to strengthen cooperative education and enhance rural economic development.

In 2004, she became the first woman elected to the U.S. House of Representatives from South Dakota as well as the youngest woman serving in the House during that time. While in Congress, she specialized in developing policy important to South Dakota, including agriculture, renewable energy, veterans’ education and tribal affairs.

She earned a number of national distinctions while serving in Congress, including being named among the Ten Outstanding Young Americans in 2006 by the U.S. Junior Chamber. She was also included on TIME magazine’s 40 Under 40 list of “New Civic Leaders.”

After leaving Congress in 2011, she became a partner in a Washington, D.C., law firm, building a public policy practice centered on bioenergy, food safety and nutrition. In 2012, she joined Raven Industries in Sioux Falls as its first general counsel and vice president of corporate development. As an executive officer for Raven, she was actively involved in strategic planning, governance, enterprise risk management and oversight of financial performance.

Herseth Sandlin and her husband, Max Sandlin, are parents to Zachary. They live in Sioux Falls and enjoy all things baseball and bluegrass. They also have four older children — Hillary, Trey, Emily and Christian — and three granddaughters, all of whom currently reside in Texas. 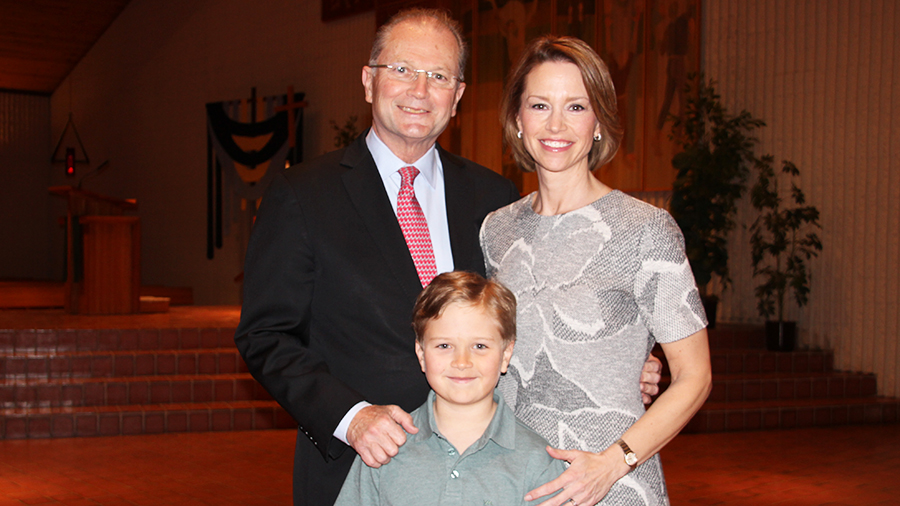