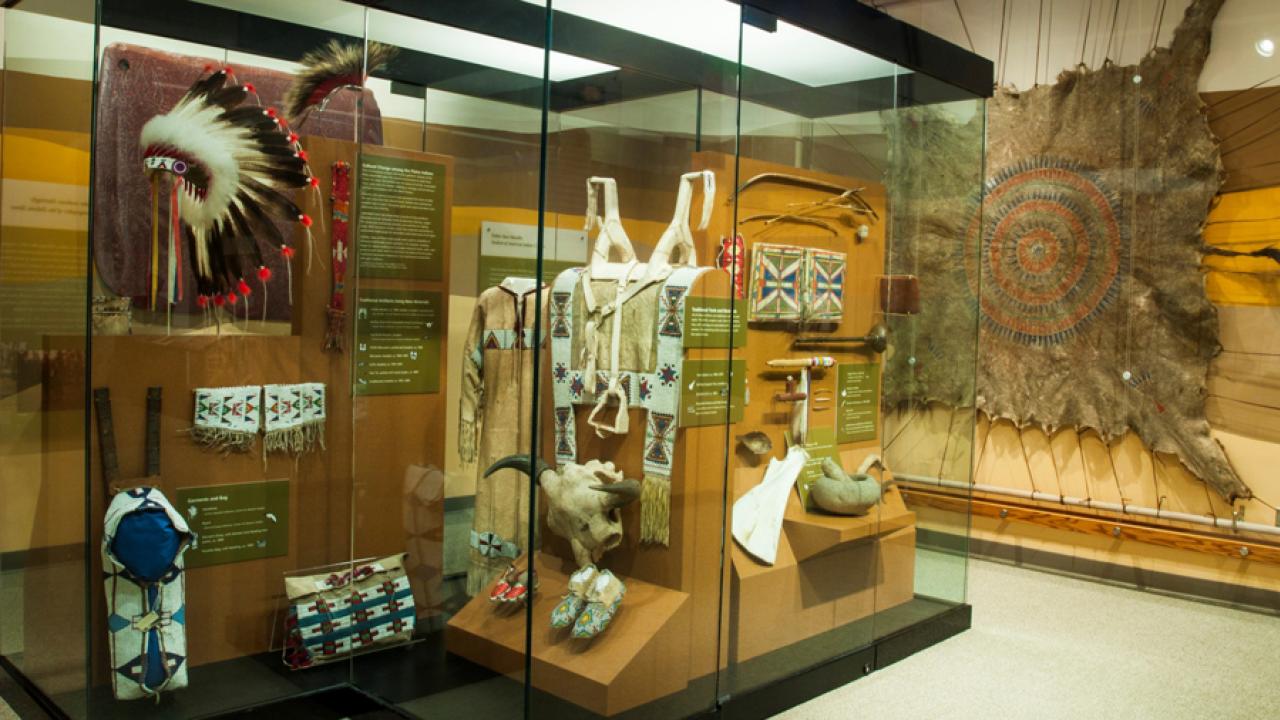 Augustana University recently announced that, for the first time, the market value of its endowment surpassed $100 million. Congratulations, Augustana! This is also good news for the Center for Western Studies, since nearly one-tenth of the university’s endowment is designated for CWS. Founders Campaign pledge payments, matching funds, estate gifts, and increased market values have boosted the total market value of CWS endowments at Augustana by $1,066,802, to a new total of $9,568,776, as of January 31, 2021. When CWS endowments at Augustana are added to the CWS-designated portion of the William and Lida Beach Trust at First National Bank in Sioux Falls and endowments benefitting CWS at the Sioux Falls Area Community Foundation, the total of all CWS endowments is $10,239,835.

CWS supporters may recall the $10 million endowment goal in the CWS Strategic Plan 2020, as reported in the CWS News (Spring 2018). Along with continuing to raise $175,000 for current operations, the plan, proposed by CWS Executive Director Harry Thompson and affirmed by the Board, called for growing CWS-designated endowments to $10 million. How would CWS do that? CWS endowments at that time totaled $9.1 million, an amount significantly enhanced by the $1.7 million campaign and National Endowment for the Humanities match completed in 2013. Thompson reasoned that CWS should be able to raise $400,000 in new gifts and that conservative market appreciation on the $9.1 million endowment should generate an additional $500,000 over five years. Thus was born the Founders Campaign with the goal of increasing the total value of all CWS endowments by $900,000 while also recognizing those visionaries who saw the promise of a research center focused on the Northern Plains region.

Boosted by a leadership gift from businessman Darwin Sletten, a member of the CWS Board of Directors, and his wife, Jane, the quiet phase of the Founders Campaign got underway in April 2018. Darwin also graciously agreed to serve as Honorary Founders Campaign Chair. As reported in CWS News (Fall 2018), the campaign surged past $200,000 by the end of summer 2018. As of February 2021, the new gifts portion of the campaign had reached $454,000, exceeding the new gifts goal by 14%.

The Center for Western Studies expresses its appreciation to those who have contributed to the Founders Campaign and provided for CWS in their estates. The campaign will run to April 2023 to complete pledges; any new gifts toward endowment will be gratefully accepted. An updated list of Founders Campaign contributors will appear in the fall 2021 CWS News.

If you would like to discuss planned giving opportunities benefitting CWS, please contact Executive Director Harry Thompson at 605.274.4007 or harry.thompson@augie.edu.