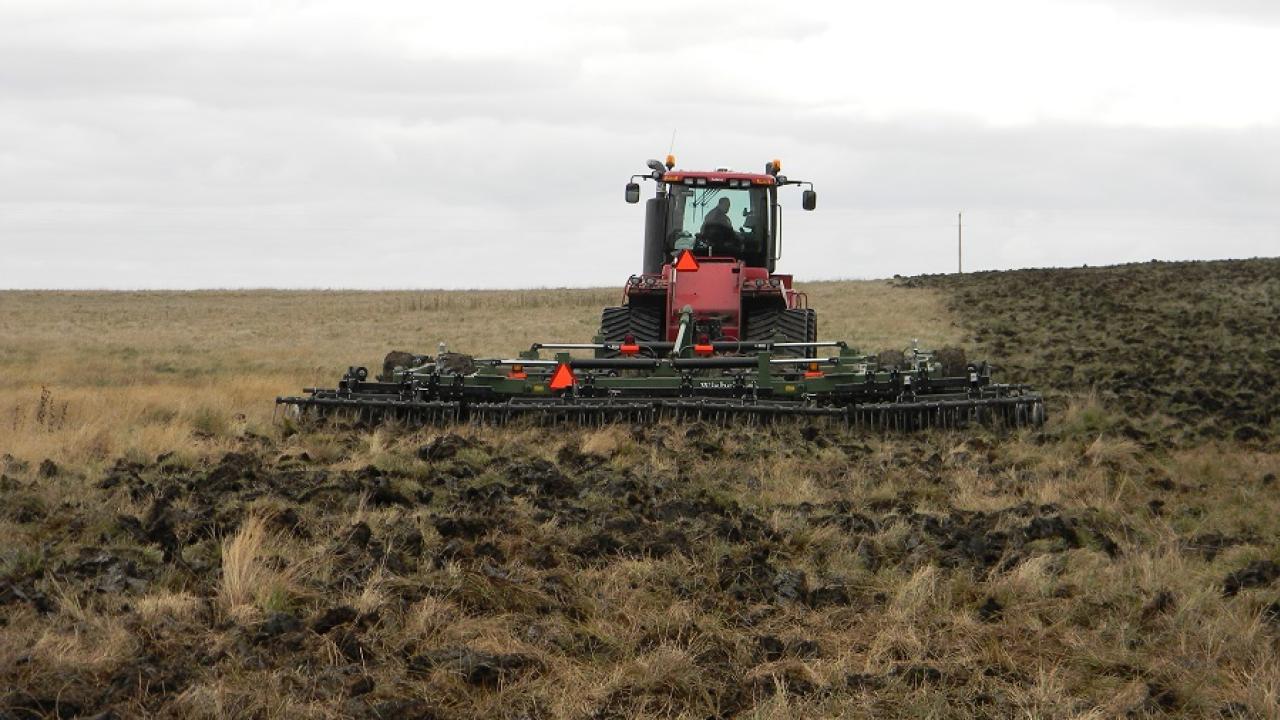 farming, ranching and sustainability on the northern plains

The conference was held August 5-6, 2021, in the CWS Fantle Building on the Augustana University campus.

Conference Theme: The topic for the 2021 conference was “Farming, Ranching and Sustainability on the Northern Plains.”

“Next year will be better” was once the maxim by which many farmers and ranchers lived. Today, “the hardest day is yet to come” seems the more appropriate sentiment. Hard times for farmers and ranchers come with the territory. The Dirty Thirties and the Dust Bowl Days. The Farm Crisis of the 1980s. The spring floods of the past decade.

We couldn’t live without farming and ranching—but at what cost to the nation and the producer? Chapter 12 bankruptcies continue to plague the rural and small-town prairies and plains, increasing by 23% in the Midwest for the year ending June 2020. Divorce, abuse, and suicide haunt many a producer’s home.

Farmers and ranchers comprise 1.3% of the nation’s labor force—higher in the rural states. Nationally, agriculture, food, and related industries contribute 5.2% of GDP—higher in the Midwest and Great Plains. Rural states have an outsize influence on national elections, and rural communities seem particularly susceptible to political conspiracy theories fomented by populists, such as stolen elections. Why? Are these politicians not the flimflam men and snake oil salesmen of old?

Should the tariff wars be fought on the back of ag producers? Should reallocating billions of dollars from other federal programs to ag producers be continued? Are such efforts a long-term solution? Year-round E15 fuel blend vs. waivers for fossil-fuel producers—can the nation afford both? Expanding large CAFOs (concentrated animal feeding operations) in South Dakota at the expense of county control and quality of life in rural communities—good idea? Reducing groundwater contamination—who pays? Combining the South Dakota departments of agriculture and environment and natural resources—conflict of interest? Reducing ag land taxation so residential and commercial property owners pay more for schools and services—is that the answer? What about organic and sustainable agriculture? Bison ranching? What are the unique challenges of being a Native American farmer or rancher?

Ag producers have often been among the quickest to adapt the latest technology. In doing so, they have unintentionally preordained the demise of their own rural communities: tractors replaced workers, and fewer workers led to economic collapse and the hollowing out of small towns. Yet more than any other industry, except perhaps the fossil-fuel industry, agriculture has benefited from federal government largesse. What has the ag industry learned from its multiple crises that will prepare it for the future?

Paper and session proposals on these and other topics related to the Dakotas, Minnesota, Iowa, Nebraska, Wyoming, and Montana were welcomed.

Autograph Party: The Northern Plains Autograph Party was held during Thursday afternoon and Friday morning breaks, in conjunction with the conference.

Awards: Presenters may submit their papers for cash award consideration in academic, non-academic, student, and women’s history categories by August 14.