Ben Iverson hails from Willmar, Minnesota, and graduated from Augustana in 2004, with majors in Spanish and international studies. As a student, he was a pitcher for Viking Baseball and studied abroad in Spain. His first "real job" was working in the international office of Nord University in Norway. In 2013, he completed an M.A. in international education from the SIT Graduate Institute in Brattleboro, Vermont. In prior roles at AU, Iverson served in the Office of Admission and the International Programs Office, where he first traveled throughout Minnesota and then across the globe to speak with prospective students about AU. Most recently, Iverson served as the director of university partnerships for ELS Educational Services, Inc.

Iverson enjoys following the Minnesota Twins and doing nearly anything outdoors including fishing, hunting, running, cycling and spending time at the lake and traveling with his wife, Stephanie, and son, Will, Augustana Class of 2037. 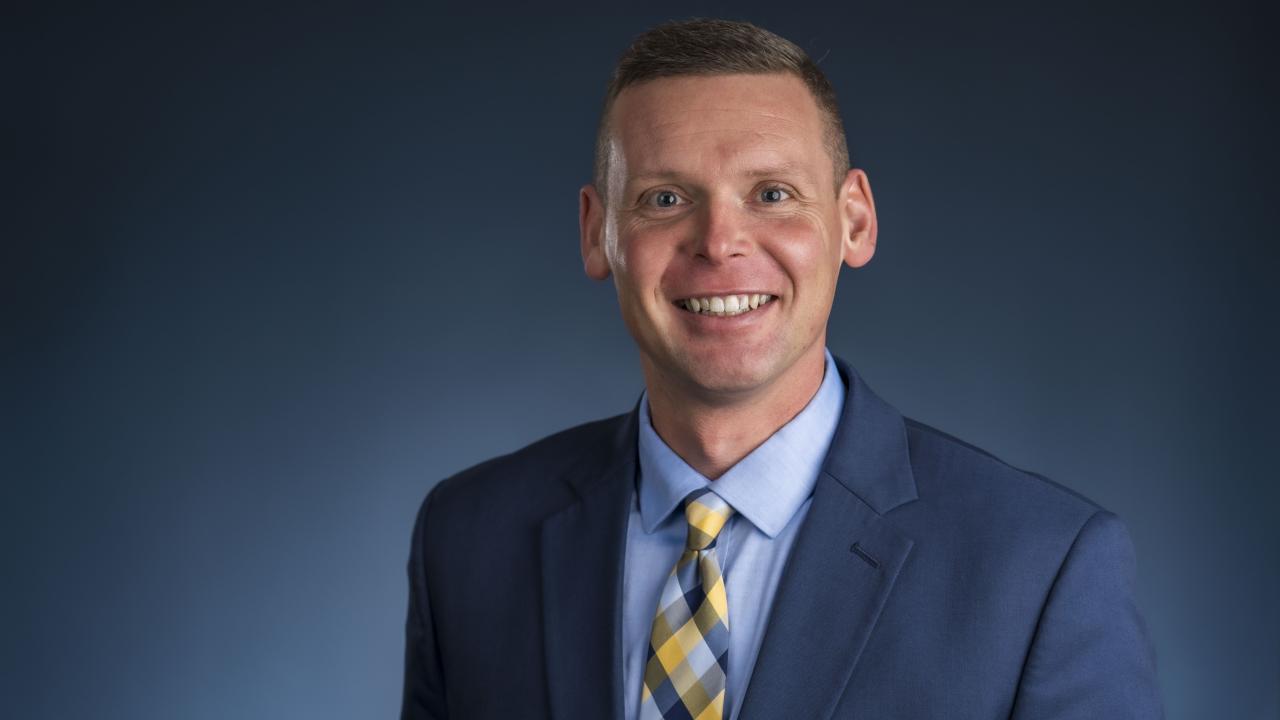 Originally from Scotland, South Dakota, Wade Gemar graduated from Augustana in 2008 with a major in business administration. As a student, Wade was actively involved as a member of the Augustana Choir, intramural athlete, Viking Varieties emcee and New Student Orientation (NSO) leader. Finding himself inspired to explore the world, Gemar studied abroad for a semester in Prague, Czech Republic. He also traveled to Tanzania as a member of the Augustana Choir.

After graduating, Gemar worked for the Center for New Americans in Sioux Falls as a case coordinator and employment specialist before returning to Augustana in the fall of 2014. His love of travel and culture has taken him to 25+ countries and 30+ states in the U.S. In his spare time, Gemar enjoys reading, singing and performing as a member of the Good Night Theatre Collective, as well as spending time with friends. 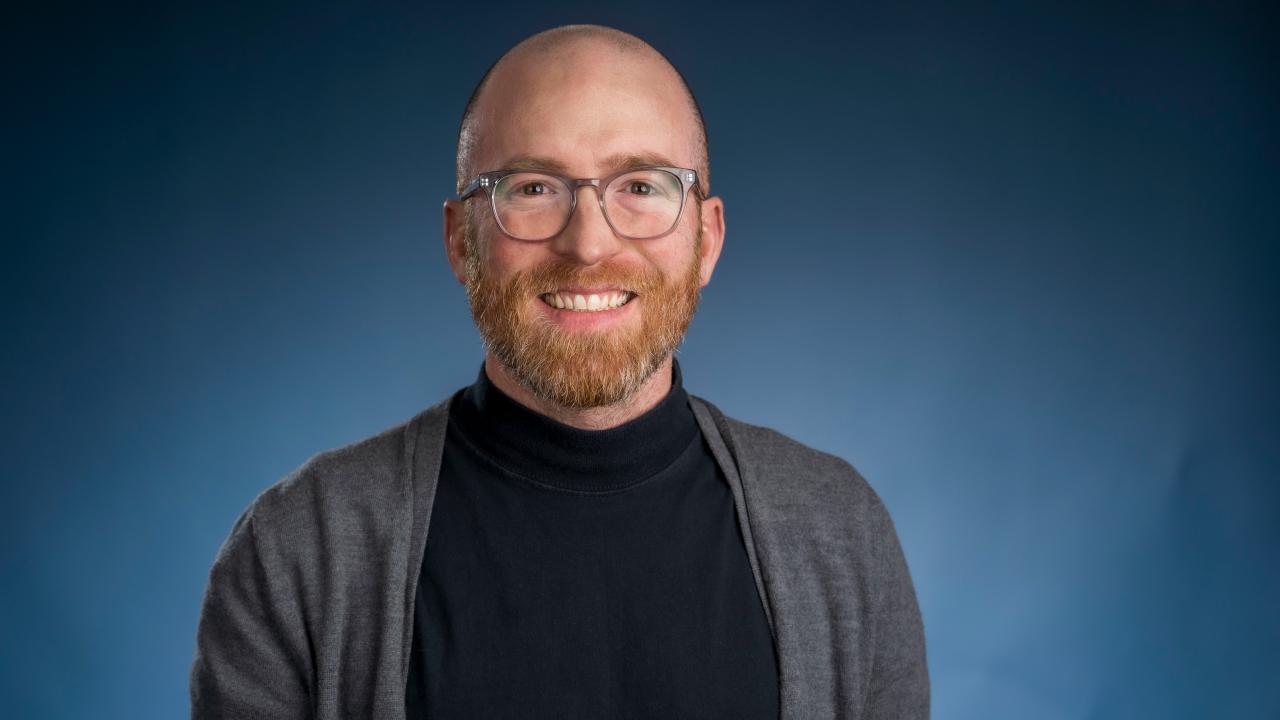 Erin Kane earned a bachelor's degree in human development and family studies from Iowa State University in 2004. She completed a master's in school counseling from South Dakota State University in 2007. For five years, Kane worked as an elementary school counselor in Dell Rapids, South Dakota. In 2012, she joined the International Programs Office. Kane has studied abroad as an undergraduate in Australia and France. She continues to travel and enjoys learning about culture. 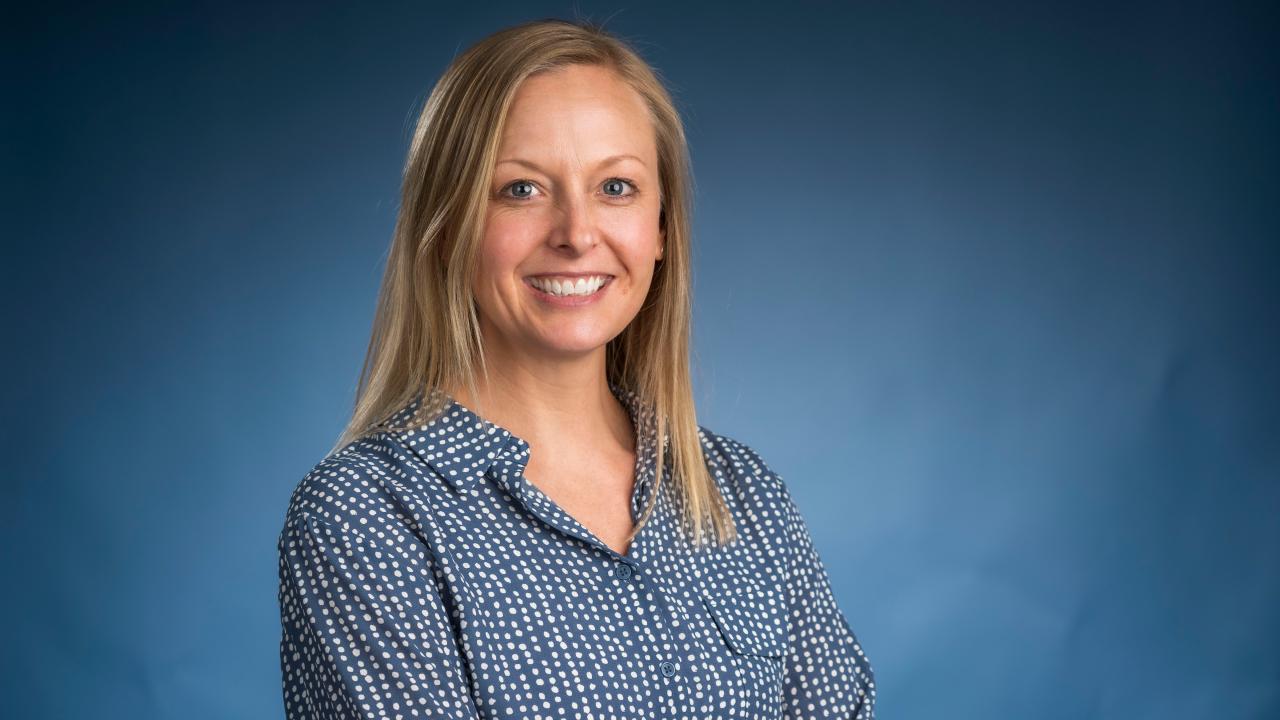 Heather Reed, who came to Augustana in 2018, earned a B.A. in history and government from Lawrence University in 2002. After college, she participated in the Japan Exchange Teaching Program from 2002-05. She completed an M.A. in secondary education from Johns Hopkins University in 2008. Reed worked as an English teacher at Roosevelt High School for three years, with duties including teaching English as a second language immersion students and advising the newspaper. Reed studied abroad in the U.K. while in college and has traveled to more than 20 countries. She continues to travel abroad with her three boys and husband. 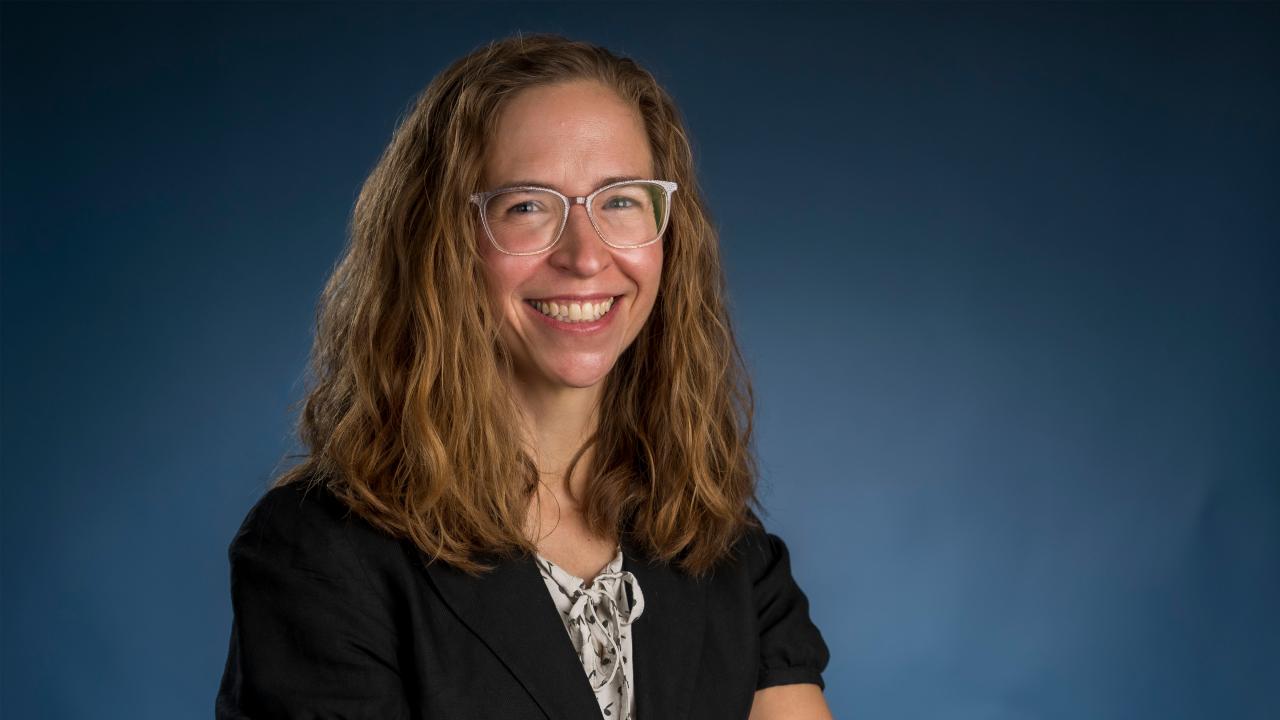 Kelsey Thomas grew up in Albert Lea, Minnesota, and graduated from Augustana in 2016 with majors in modern foreign languages and Spanish. While a student at AU, she studied abroad in Ecuador, Cuba and Germany, and was inducted into Sigma Delta Pi — National Collegiate Hispanic Honor Society. She was heavily involved with the Augustana International Club and ACE Ambassador Program, and still enjoys traveling to different countries to visit the life-long friends who she made while she was a student. After graduating, Thomas moved to Minneapolis, Minnesota, where she completed a year of service with AmeriCorps. She has worked for several non-profit organizations, including Pillsbury United Communities (Minnesota) and the Sioux Falls YMCA before returning to Augustana in 2021 to join the International Programs Office. Thomas enjoys hiking and camping, painting and spending quality time with her dog and cat. 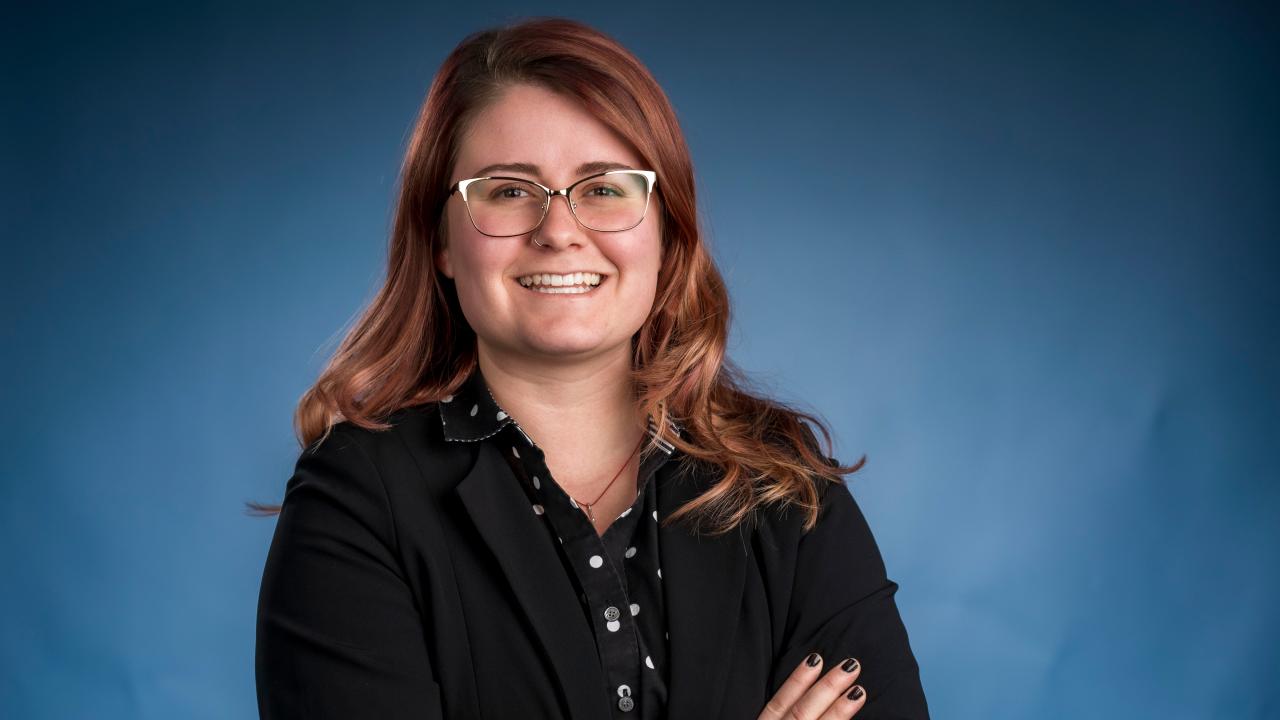