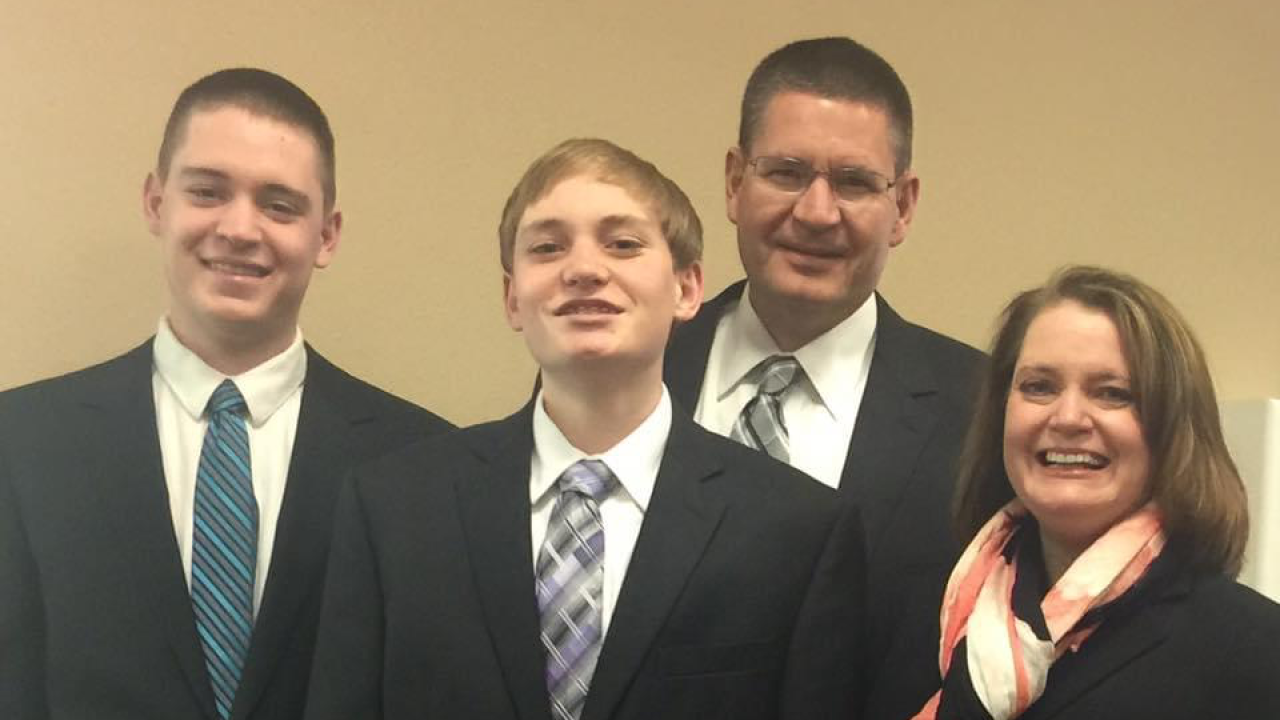 Augustana University announced today a $2 million gift that will help in the creation of the Sharon Lust School of Education, located in the Madsen Social Science Center on the university’s campus.

This generous donation comes from John and Jeanelle (Robson) Lust of Sioux Falls, S.D., in honor of John’s mother, Sharon Lust. Sharon was a longtime educator at Simmons Middle School in Aberdeen, S.D., from 1985-2000 and Aberdeen Central High School from 2000-2006. Sharon attended the University of South Dakota and received her teaching certificate from Northern State University in Aberdeen, S.D., as well as a master’s degree in psychology. Sharon died in 2010 at the age of 69.

The Lusts have also established a scholarship for secondary education majors in honor and memory of Jeanelle's grandparents, LaVerne and Ava (Davis) Williams. They, too, dedicated their careers to education — LaVerne as a superintendent of schools in several small towns in easten South Dakota and Ava as a teacher, having earned her teaching certification at Augustana in 1929.

The Sharon Lust School of Education will help launch Augustana’s strategic plan — Viking Bold: The Journey to 2030 — that was unanimously approved by the Augustana Board of Trustees in December 2019. Phase I of Viking Bold includes establishing new academic structures and centers that sustain excellence, facilitate growth, and cultivate innovative and impactful teaching, learning and research. 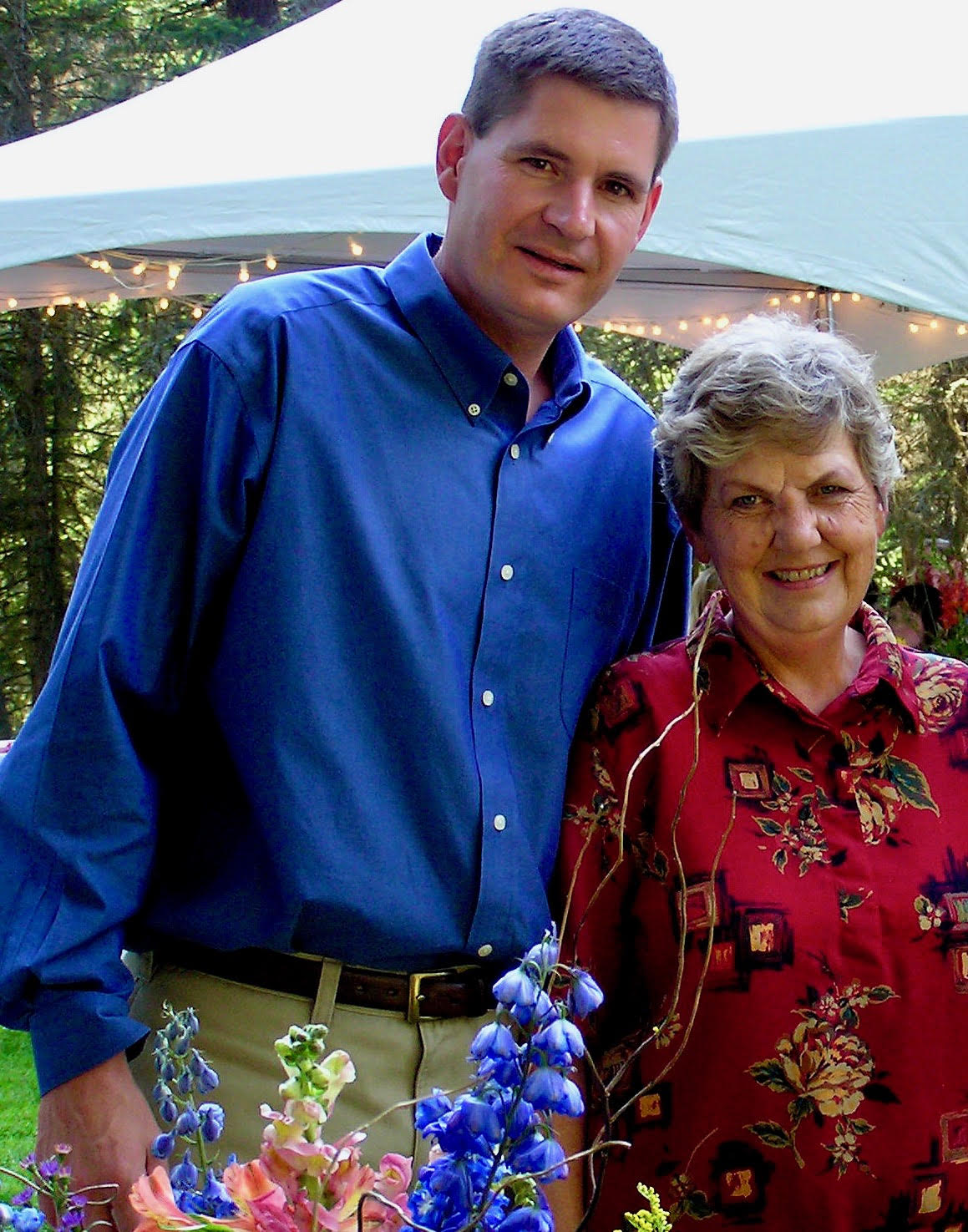 “Augustana is enormously grateful to the Lust family for the transformative gift for the Sharon Lust School of Education,” said President Stephanie Herseth Sandlin. “Our vision for the School of Education builds on Augustana’s longstanding tradition of providing an education of enduring worth as well as creating new and innovative interactions of teaching and learning that will inspire a new generation of students for years to come.”

John and Jeanelle Lust have a rich history that lies with Augustana University. The two met during college and graduated from Augustana, respectively in ‘90 and ‘91. Attending the university is somewhat of a tradition; their son Joe is a 2020 graduate and Jack is currently a sophomore at Augustana. John’s younger sister, Julie (Lust) O’Reilly ‘92, and Jeanelle’s grandmother Ava (Davis) Williams ‘29, also attended the university.

“My hope is that this gift will help empower generations of future educators and lifelong learners,” said John Lust. “This gift seemed like the perfect way to support Augustana and honor the legacy and passion my mother had for education.”