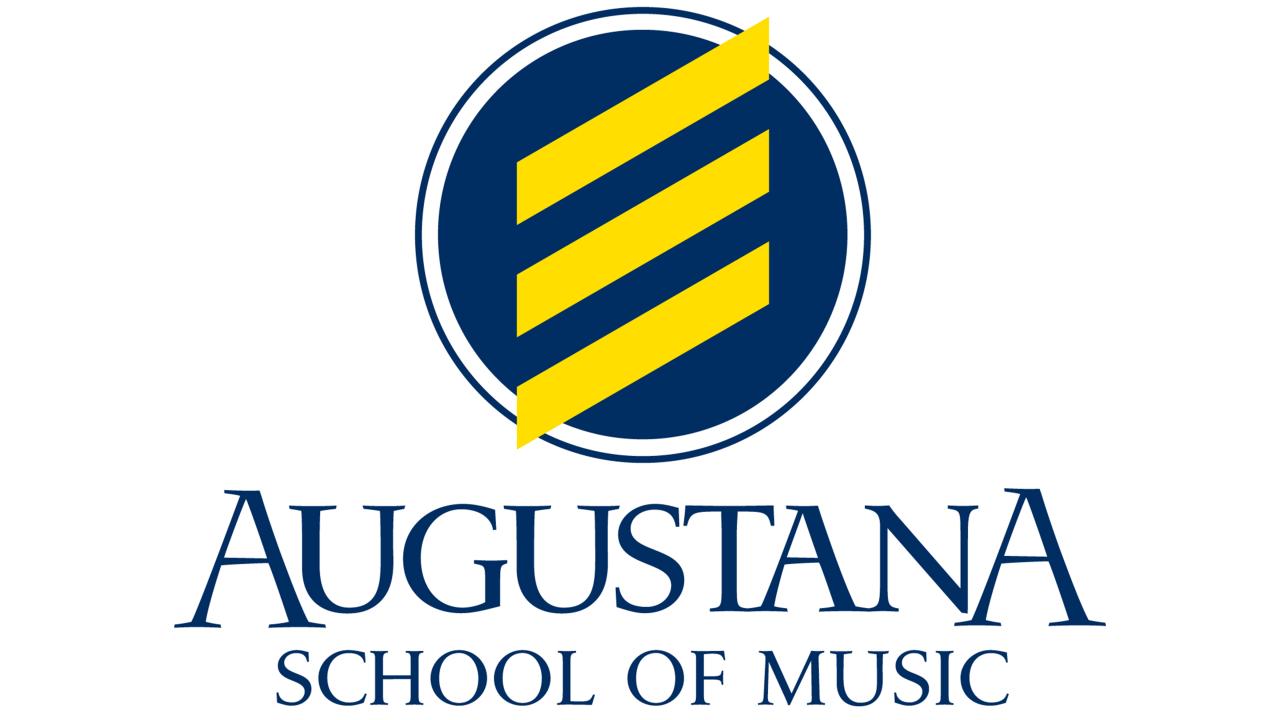 Augustana University’s School of Music is in the process of making of its annual Christmas Vespers 2020 Concert “Risen with Healing in His Wings,” produced by Dean of the School of Music Dr. Peter Folliard. The concert is scheduled to air on South Dakota Public Broadcasting on Thursday, December 24.

The COVID-19 pandemic has caused performing arts organizations to find new and creative ways to share their creativity with the world. Physical distancing guidelines, room capacities, air exchange rates and the increased production of bioaerosols associated with music making have upended the standard methods through which ensembles rehearse and perform.

“The pandemic has brought so much suffering,” said Folliard, “and we need music now more than ever.”

Augustana’s School of Music has faced these challenges head-on, and through leveraging the power of technology and a team of students and faculty, they will be able to present a large scale performance safely and unlike anyone else in the country.

By integrating Augustana’s state-of-the-art recording studio with their Winden Choral Room, Lillehaug Instrumental Room and Hamre Recital Hall, the university’s choirs, band and orchestra are able to record remotely from each room.

Each musician has a set of headphones that allow them to hear a digital reference recording and the producer, who guides them through the recording process. As those musicians perform along with what they hear in their headphones, that sound is captured via Pro Tools, a digital audio workstation, in the recording studio. The result is a synchronous performance, recorded from multiple locations.

One of Augustana’s oldest and most beloved traditions made its debut on December 18, 1938, when the Augustana Choir presented a service of Yuletide music to a full house in the gymnasium/chapel. This Vespers service ushered in the Advent and Christmas celebration on campus, a tradition that continues to the present.

The first Vespers service was presented in three parts: The Prophecy of the Coming of the Christ Child, the Birth of the Savior and Praise of the Newborn Child. The Augustana Choir sang a majority of the program, but also included a women’s trio, male quartet, male duet and female solo.

Christmas Vespers continued in this basic format for the next few years, evolving quickly into one of the college’s most popular and well-attended programs.

In recent years, Vespers has become a multi-performance event to thousands in Sioux Falls and the region — also performing in Rapid City and the Twin Cities.

Born and raised in northern New Jersey, Dr. Peter J. Folliard holds undergraduate degrees in music education and instrumental performance from the University of North Texas; master’s degrees in instrumental performance and conducting from the Peabody Institute of Johns Hopkins University; and a doctor of musical arts degree in orchestral conducting from the Eastman School of Music. Folliard has held professional conducting positions with the Rochester Philharmonic Orchestra, The United States Air Force Band, Symphony Orchestra in Washington, D.C., and taught at the Crane School of Music at the State University of New York at Potsdam, where he served as interim director of orchestras.

In addition to his conducting career, Folliard maintains an active teaching and producing career. As a frequent guest instructor at Juilliard's Pre-College Division, he continues to coach bright young conductors and chamber musicians from all over the world. As a producer, Folliard has released more than 20 audio and multimedia products, and has collaborated with outstanding artists, the most notable of which is the internationally-renowned soprano Renée Fleming.

Throughout his career, Folliard has been recognized as an outstanding leader, performer and educator. The University of North Texas selected Folliard as its “Outstanding Member” and “Bandsman of the Year.” The military recognized Folliard for his “leadership, integrity, professionalism, team contribution and fellowship.” Eastman awarded him its prestigious Graduate Teaching Assistant Prize.

Folliard resides in Sioux Falls, South Dakota, with his wife, Jenn, their daughter, Mackenzie, and their little dog, Bella.

For more information about the Augustana School of Music, visit augie.edu/music.