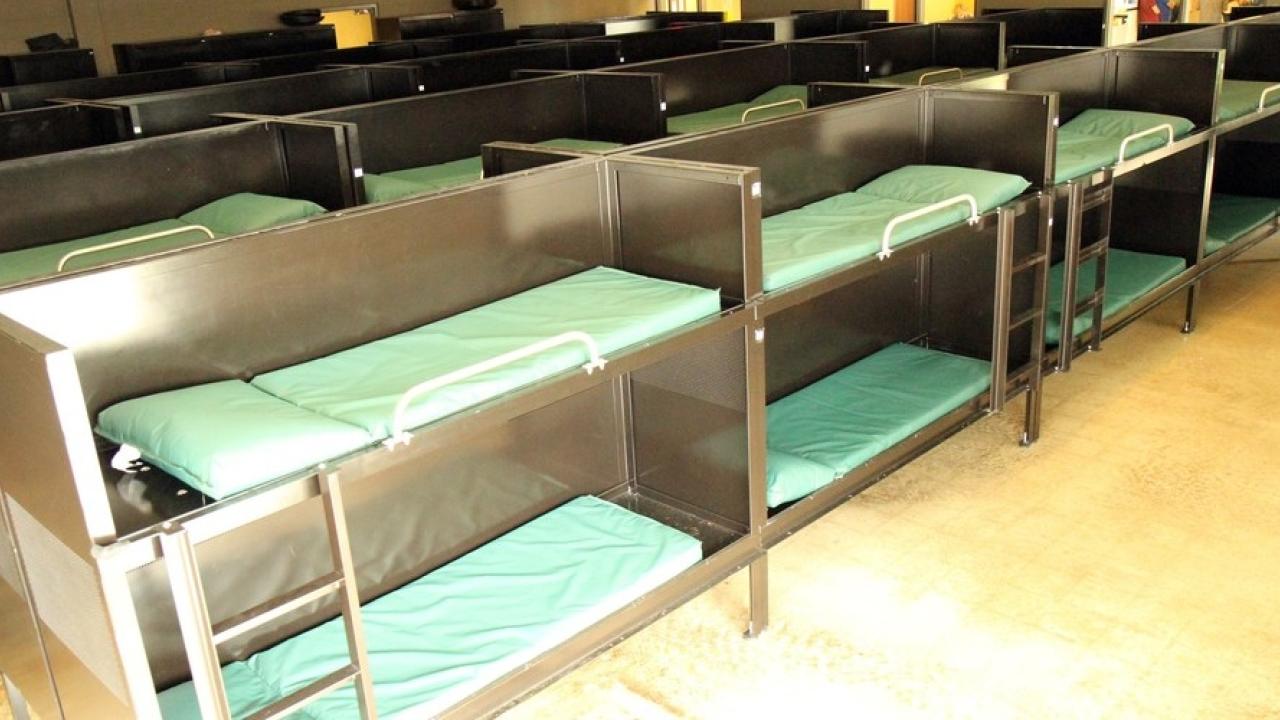 The day will start as early as 3 a.m. because that’s when the day starts for some in the Sioux Falls community who are homeless.

Volunteers will meet them in those early morning hours at day-labor offices where homeless men and women come to find work.

This will be the beginning of the annual nationwide homeless count, which takes place next week. And in Sioux Falls, Dr. Suzanne Smith sits at the center of it.

Smith is the assistant vice president for enterprise data analytics and the Augustana Research Institute at Augustana University. She and her team have become well-versed in recent years in issues of housing and homelessness. So when the community’s homeless advisory board, which used to oversee the count, disbanded, Smith and Augustana stepped up.

“It makes sense,” she said. “Because I’ve worked with so many of the providers, I know the people who know the lay of the land. My role is pulling everyone together and making sure everyone knows where to be and when on the day of the count.”

This year, that day will be Jan. 28. Smith will marshal nearly 50 volunteers from before dawn until dark.

“It’s a grueling process. It’s a long day. But it’s eye-opening to be talking to people who are homeless and know you’re just getting a snapshot of what a day looks like for someone,” she said.

After beginning at day-labor offices, volunteers will move to places that typically serve the homeless: The Banquet, the Bishop Dudley Hospitality House, the Union Gospel Mission.

“We’re just trying to canvass the community and see if we can run into anyone who might be experiencing homelessness,” Smith said.

When they do, an app on their phone helps them walk through a set of questions. It gathers basic information about how long and how often someone has been homeless and looks at whether the person is part of a population such as veterans or youth.

Some questions can be tough to ask. They address issues of mental illness, substance abuse and other disabilities. But they’re important, Smith said. This day isn’t about literally counting homeless people; it’s about making sure they count when it comes to available support.

“This information-gathering is tied to federal funding streams,” she said. “Communities nationwide do the same process on the same day to gather as much comprehensive data as we can. So it’s tied to funding, and it’s used to track over time how our community is doing and what the population looks like.”

The day ends with more canvassing. Volunteers go out accompanied by police to visit outside areas where people might be camping for the night. They visit laundromats or other places with 24-hour access to see if people are sheltering. They look for those who might be riding out the night in a car.

“Last year, I spent the day downtown between places for 12 hours, and you see a lot of people, even in the cold,” Smith said. “After we settle in for the night, we wrap up and all the data is collected centrally in Pierre, where they tabulate it up and finalize the data and release the numbers in a few months.”

The South Dakota Housing for the Homeless Consortium was organized in 2000 and oversees the statewide count. Since then, it has received federal funds totaling more than $22 million to provide development, operations and supportive services to a variety of homeless programs.

Through her research, Smith has seen the need firsthand. The Augustana Research Institute has supported multiple studies in recent years, from an affordable-housing needs assessment to follow-up studies on the effectiveness of moving people into more stable housing environments with supportive services. The institute also did a comparative analysis looking at how homelessness is addressed in Sioux Falls compared to other communities.

“We’ve learned a lot and been able to, I think, add a lot of value to the community’s understanding of homelessness, what it looks like in Sioux Falls and how we might better address it,” she said.

“The annual count provides us even more data, so we’re glad to be able to support it. The more we learn about homelessness in our community and more broadly, the better positioned we are to offer solutions."