Love of the Arts: Alumnus Credits Augustana With Helping Live Out Dream of Working in Music 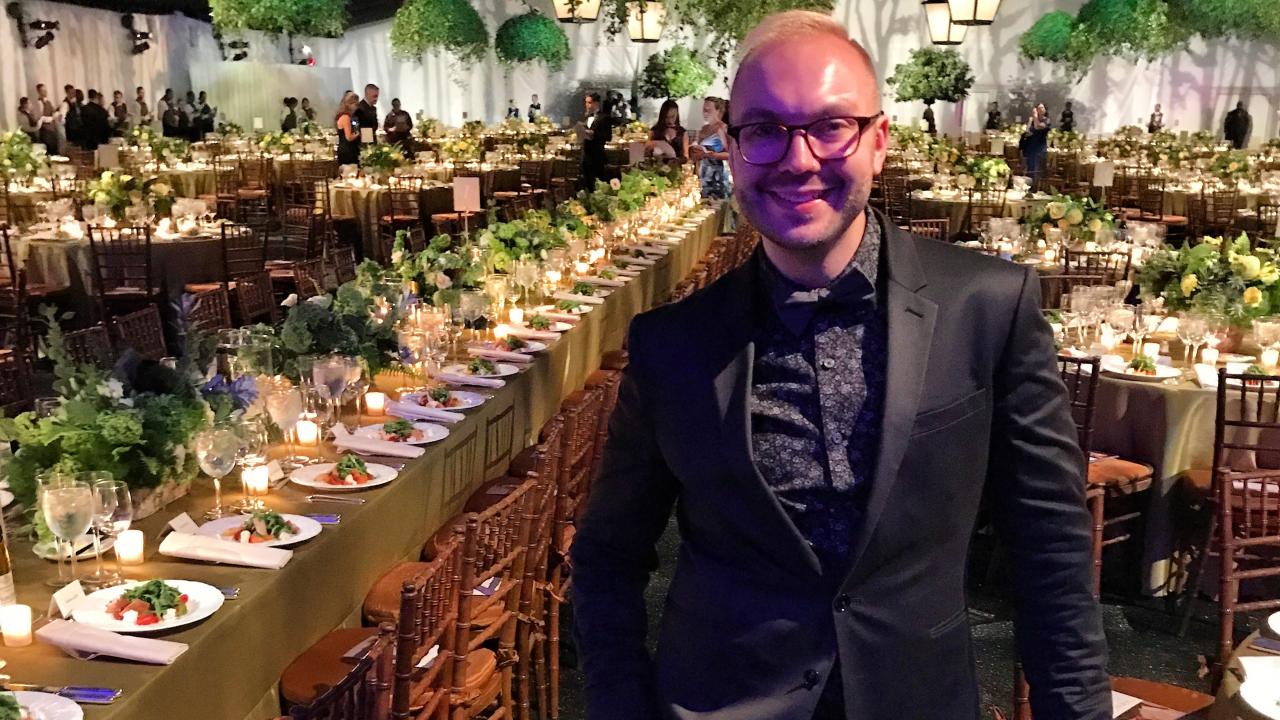 As a production assistant at the New York Metropolitan Opera, Logan Enze ‘13 describes it, “for my entire life, music has been a passion.”

Growing up, Enze’s parents recount how he would stand on the hearth extension in front of the fireplace and perform for guests. In second grade, the Sioux Falls native began singing in the choir and music forever became the language of his soul. His senior year, Enze earned a leadership role with his high school choir. During a choir trip to New York City that year, he realized music would play an important role throughout his life. 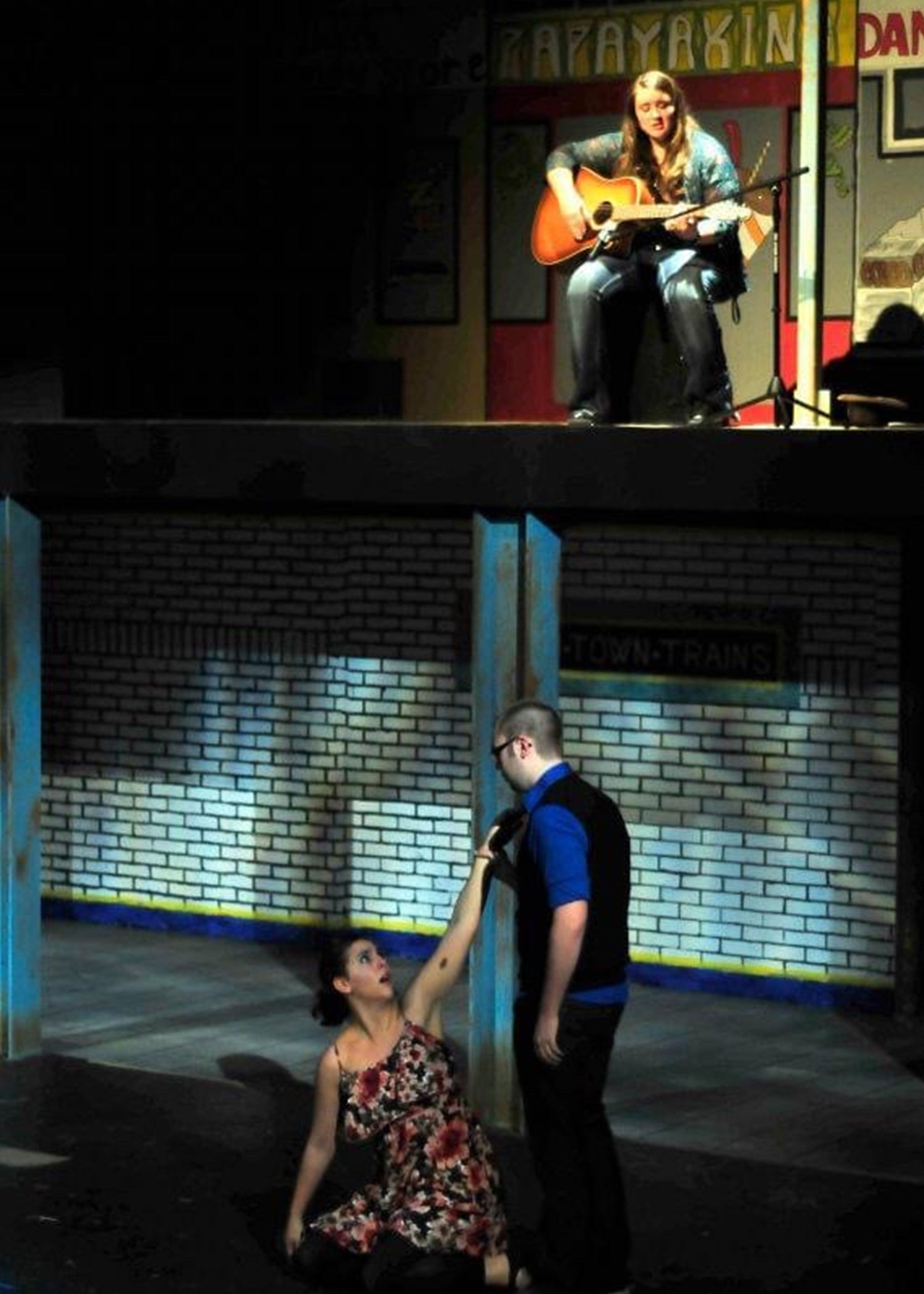 As he began his college search, Enze wanted to move away from Sioux Falls. He applied to Big 10 schools and other state universities. He initially didn’t even consider Augustana, but as with many of these stories, personal attention and care have a life-changing impact. Enze was taking lessons with Augustana Voice Instructor Judith Schreck, who told him that he needed to apply to Augustana — she even went so far as setting up a personal campus tour with a music student and hand-delivered an application to him.

Enze completed vocal auditions at all of the colleges and universities to which he applied.

“It was when I came for my scholarship audition at Augie that I decided,” said Enze.

Every other audition had been cold and impersonal.

“When I auditioned at Augie, they remembered my name each time. I felt like they knew who I was.”

That initial experience was a preview of the personal attention and deep relationships his Augustana journey would bring. 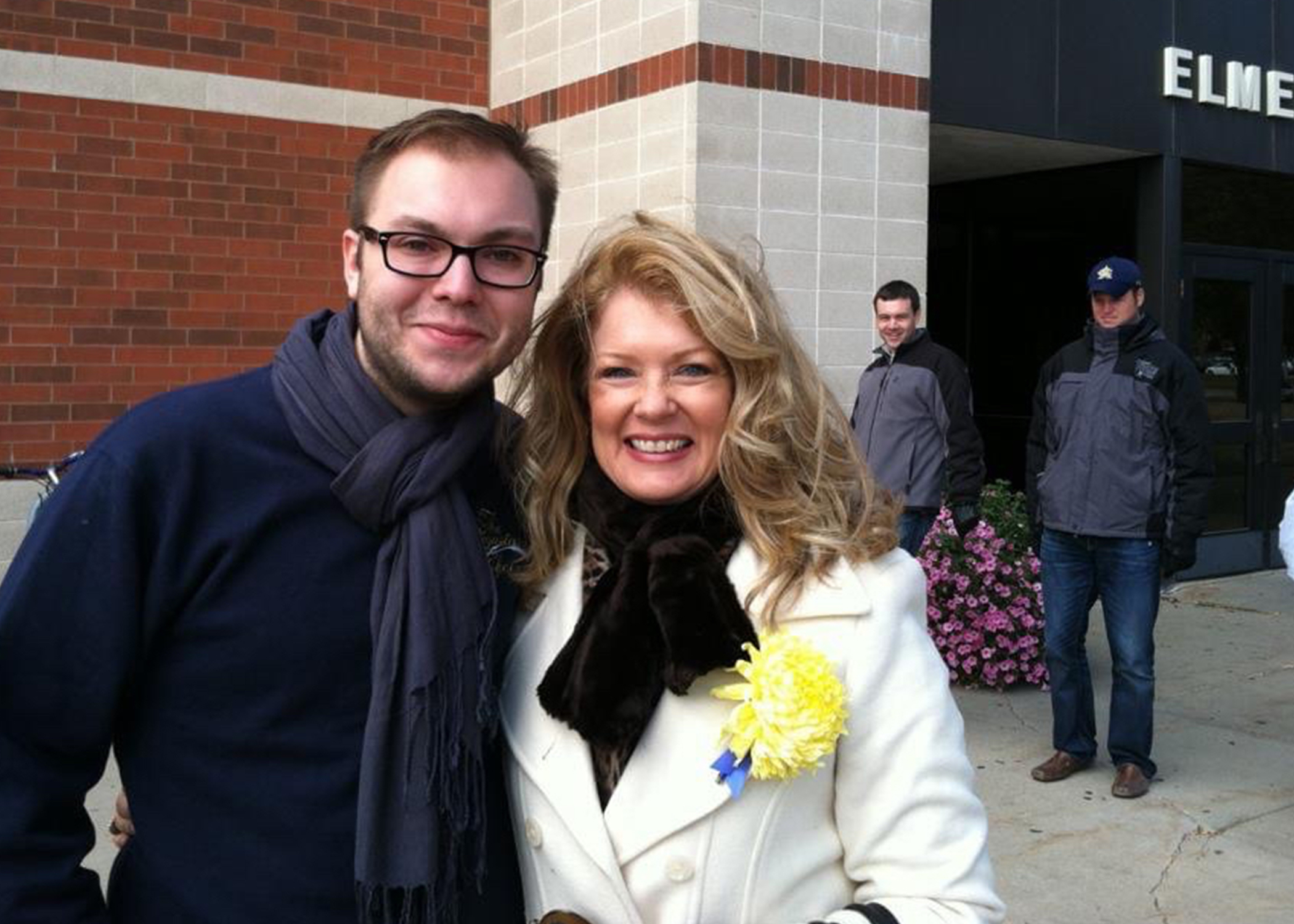 With the dream of working in music firmly planted in his mind, he began to imagine what that might entail.

Enze said, “I knew I wanted to work in the arts, but I didn’t want to be a performer.”

Enze began to research the business side of music during his final semester, but was pragmatic. He had been working in retail and accepted the full-time position he was offered upon graduation. He remained true to his passion for music through weekly voice lessons with Schreck and singing in the South Dakota Symphony Choir.

A few years later, while waiting for a flight to Utah, he ran into former adjunct professor, Dr. Kimberly Svanoe. She mentioned graduate programs in arts administration and his dream of working in the arts came rushing back.

Without telling anyone, he completed his application for the graduate program in arts administration at New York University. Needing letters of recommendation, he let a few faculty members in on his secret and asked for their support. He still remembers reading the email sharing his acceptance at 3 a.m.

Enze now serves as the production assistant at the Metropolitan Opera in New York City. His role has him working in the logistics, planning and the contract side of music. The Metropolitan Opera submits between 200 and 300 visa petitions for performers and conductors each year. This process, which he helps oversee, begins in November and typically finishes by August. While it can be challenging, he says that helping dreams become reality brings an incredible sense of accomplishment.

Enze’s senior year of high school brought his introduction to New York City, the place he now calls home. During his first visit, he couldn’t imagine himself living there. He credits Augustana for nurturing his dream and preparing him for his bold future.

“Honestly, I wouldn’t be where I am today without Augie. The opportunity to travel and all I was able to do, it instilled confidence in my abilities as a person I don’t believe I would have gotten anywhere else.”

Enze says his first day on the job, he remembers climbing the stairs at Lincoln Center and seeing the sun reflect off the city’s windows and the fountain, and he realized his dream had brought him right where he was meant to be.