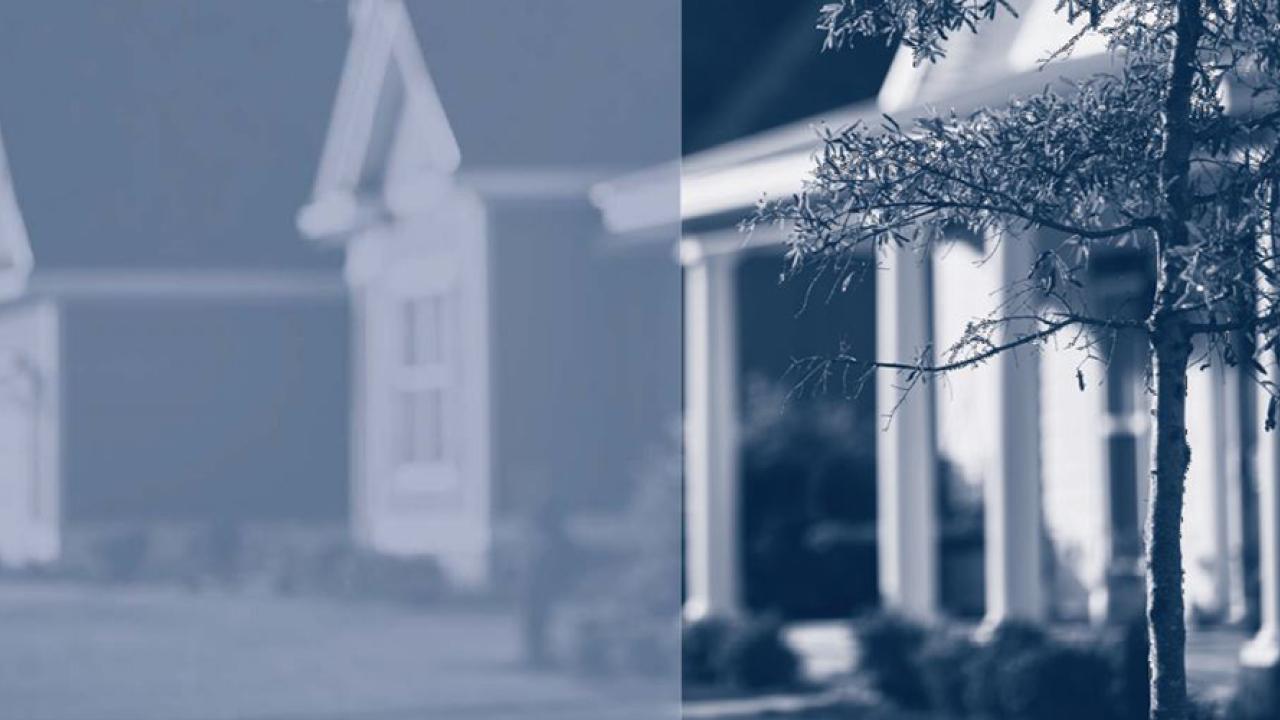 While Sioux Falls has an abundant supply of moderately priced housing, the city is challenged with a disappearing middle class, a growing number of children and families in poverty, and significant housing gaps for low-income families. And, while many programs exist for families in need, better coordination and collaboration among affordable housing stakeholders in Sioux Falls could help ensure that existing programs and resources reach the people who need them.

These are among the key findings of a new study released today by the Augustana Research Institute titled "Affordable Housing Needs Assessment 2016." The study was conducted for Sioux Falls Thrive, a nonprofit coalition aimed at creating "cradle-to-career" pathways by improving the local ecosystem around K-12 education.

"Without affordable housing, labor shortages will grow more severe and children will fight an uphill battle to break out of a cycle of generational poverty," the study said.

Working under the direction of Dr. Pam Homan, executive director of Augustana's Center for Innovation and Entrepreneurship, the study was authored by principal investigator Suzanne Smith. Susan Bunger (sociology) was a member of the research team.

“We’re confident that this research and future studies will lay the groundwork for Thrive to make a significant impact on improving our community’s quality of life, especially for children and those in need.”

A Summary of the Study

"Affordable housing is key to recruiting and retaining workforce for continued economic growth," the study said. "Sioux Falls has attracted high-paying jobs, and population growth is strong, especially among millennials — a testament to the vitality of Sioux Falls and its allure as a place for young people to build a life and career. But, with high-paying jobs comes increased demand for low-paying service jobs, and with population growth comes increased pressure on the housing market. Because they cannot find affordable starter homes to purchase, millennials remain in the rental market, driving demand up and vacancy rates down."

Although the city is setting building records for the construction of new rental housing, those units tend to be priced out of reach for low-income families, the study said.

"Because affordable housing provides the stability families need to prepare children for education and career success, long-term workforce development initiatives may want to consider including housing as part of their cradle-to-career approach. Quality housing in safe neighborhoods sets children up for success, but growing inequality widens the chasm between parents who can afford it and those who cannot. Since 2010, the number of Sioux Falls children in poverty increased 48 percent. Currently, 14 percent of households with children are below poverty, and 72 percent of those households are headed by single mothers."

While Sioux Falls does have a wealth of resources available to those seeking affordable housing, the study said, research showed that because the affordable housing system is so complex and difficult to navigate, people often simply opt out. For those most in need, the situation is more dire.