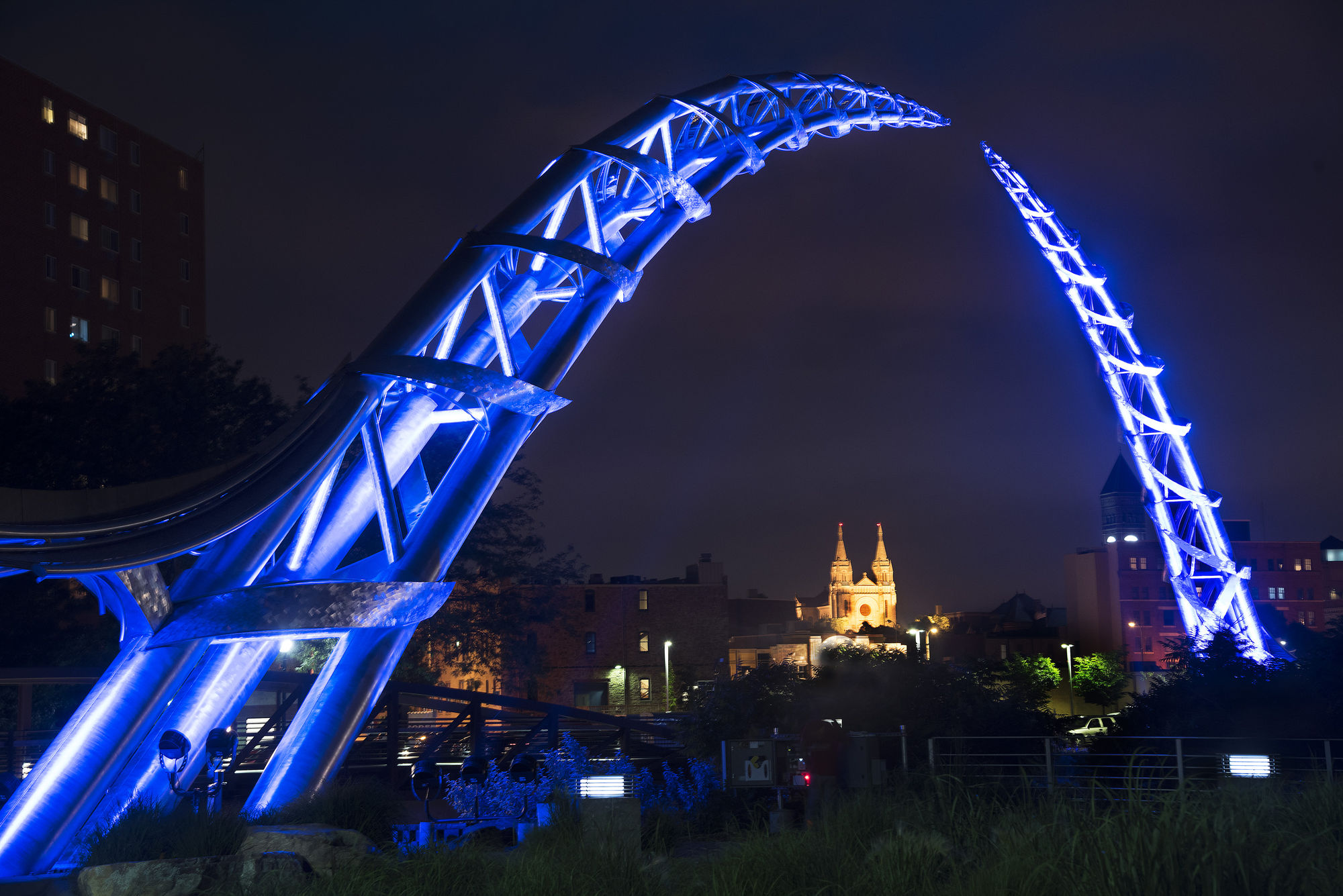 Sioux Falls is South Dakota's largest city, with an estimated population of 195,850 – more than 270,000 with its suburbs. Featuring a robust culture and economy, as well as countless options for adventure, entertainment, food and sought-after internship and clinical opportunities, Sioux Falls is a great place to learn, live, play and stay. 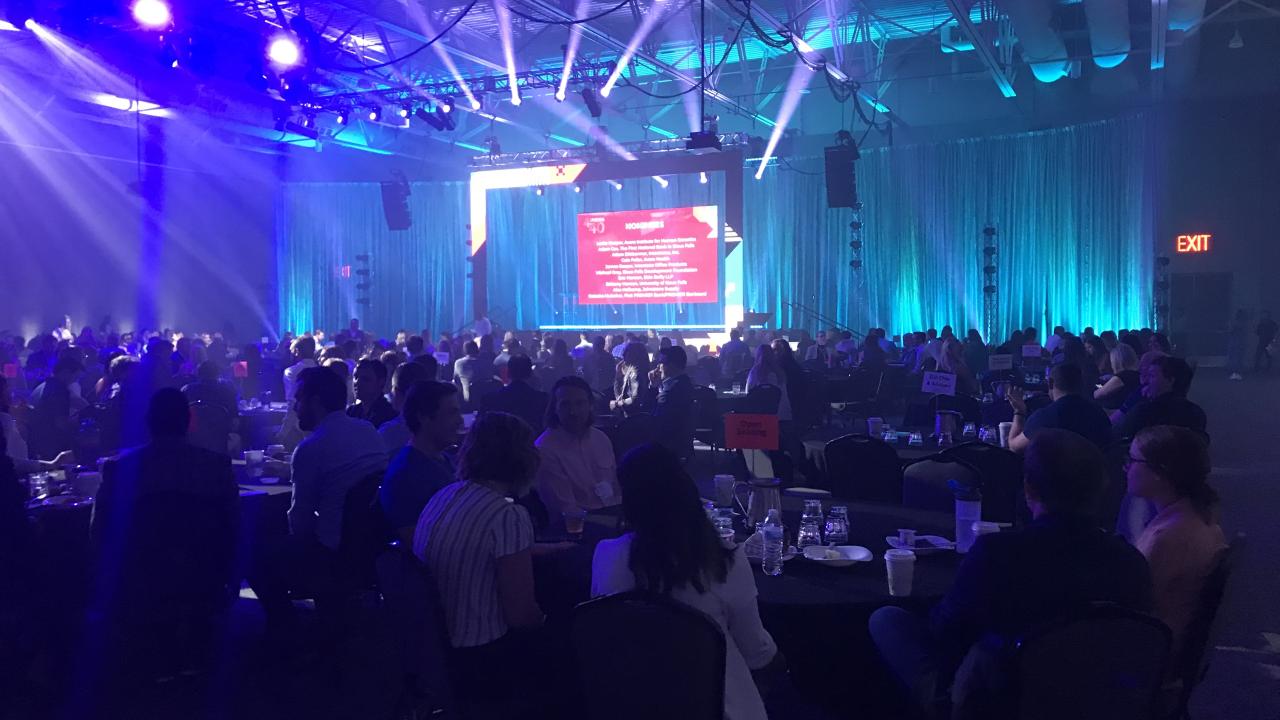 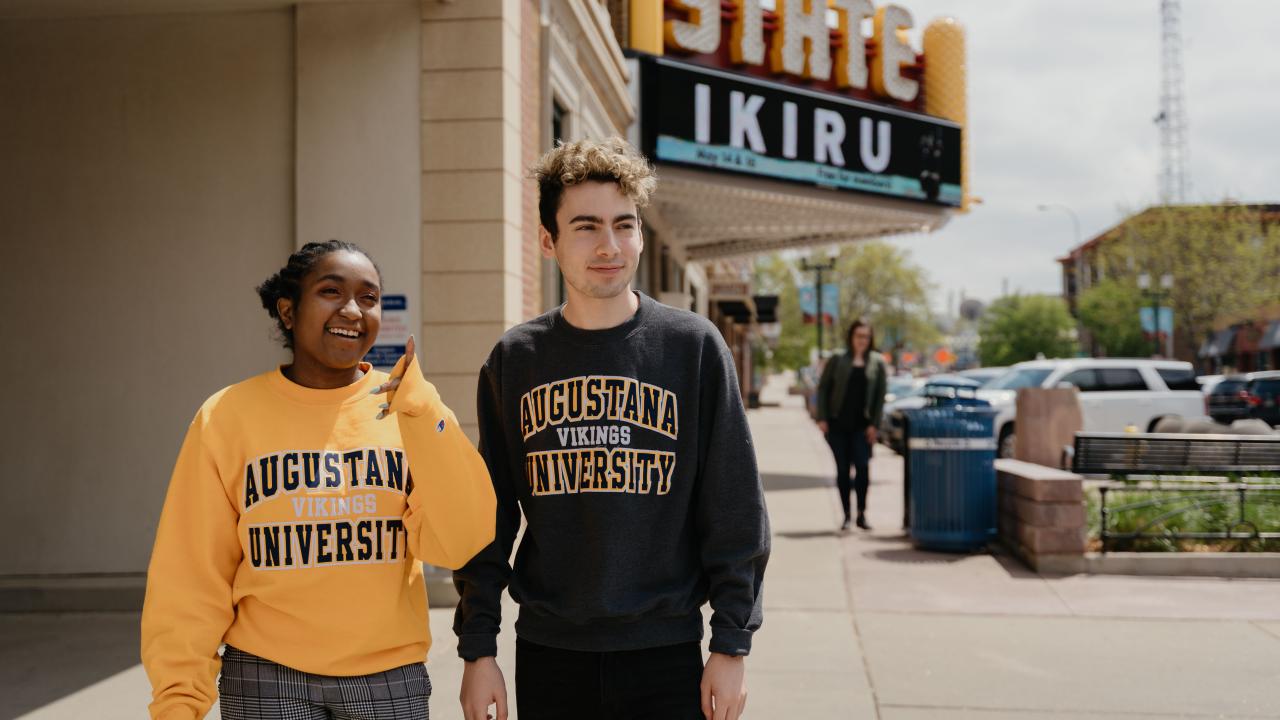 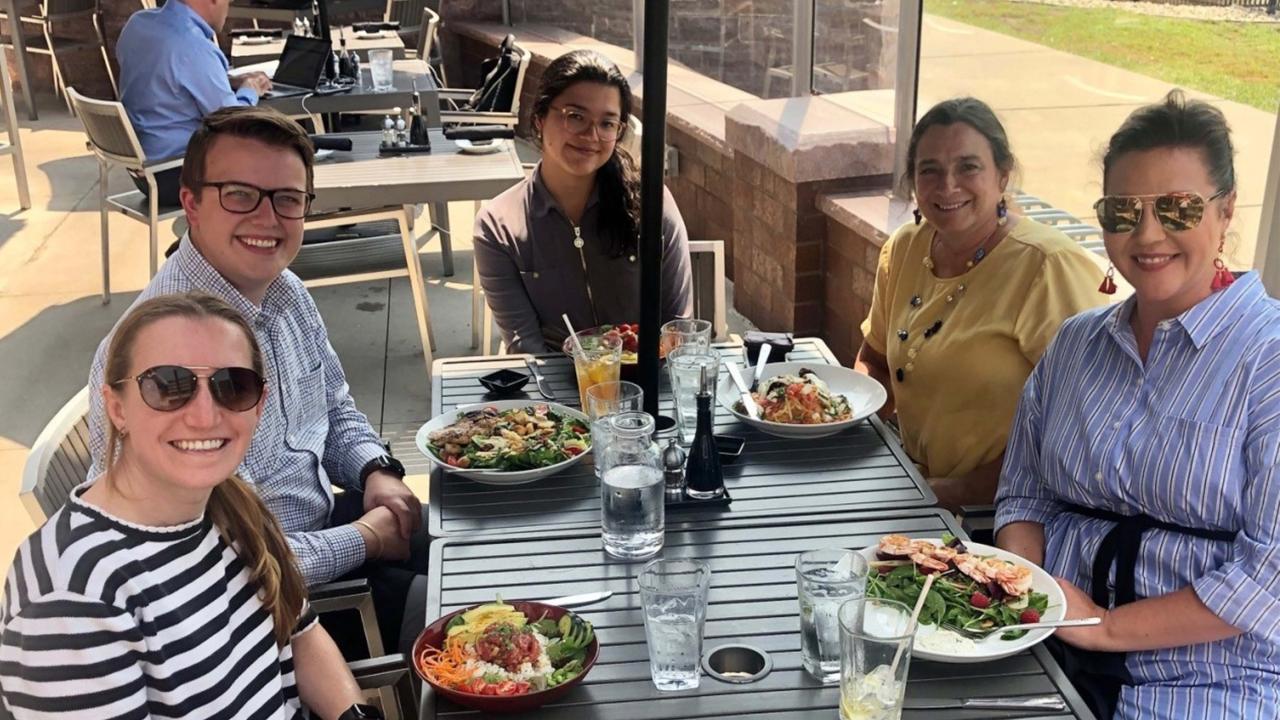 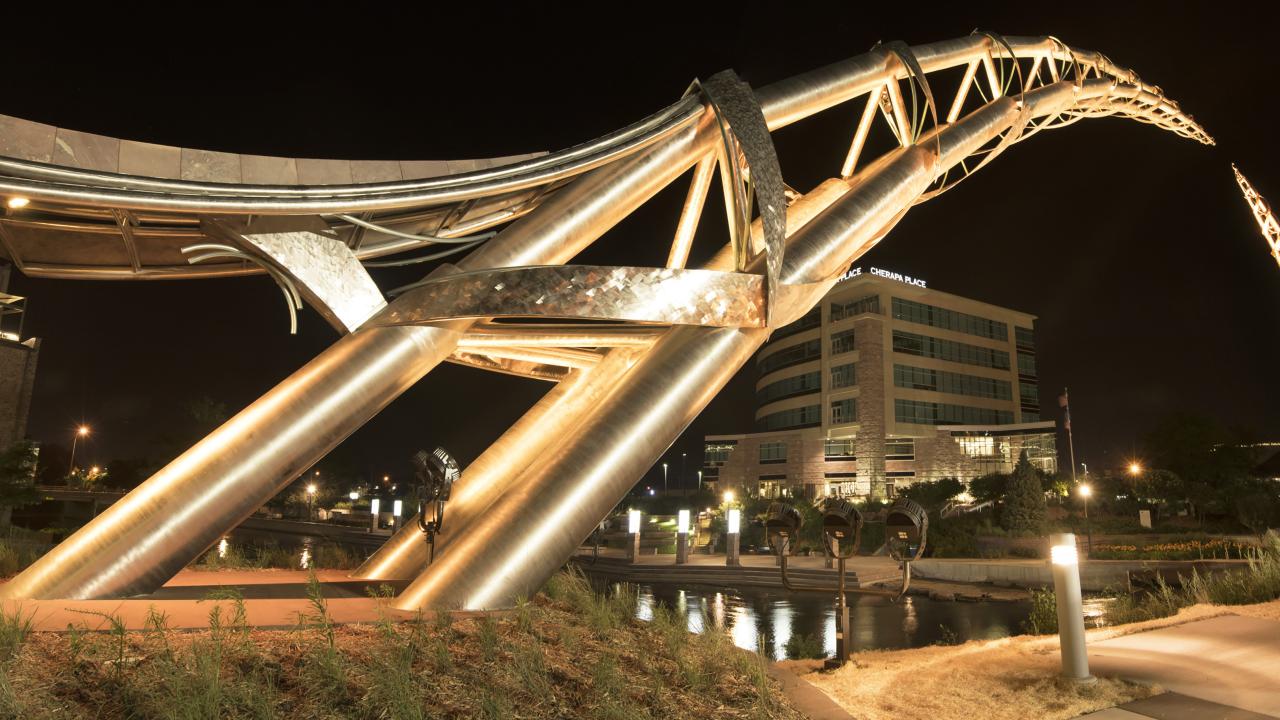 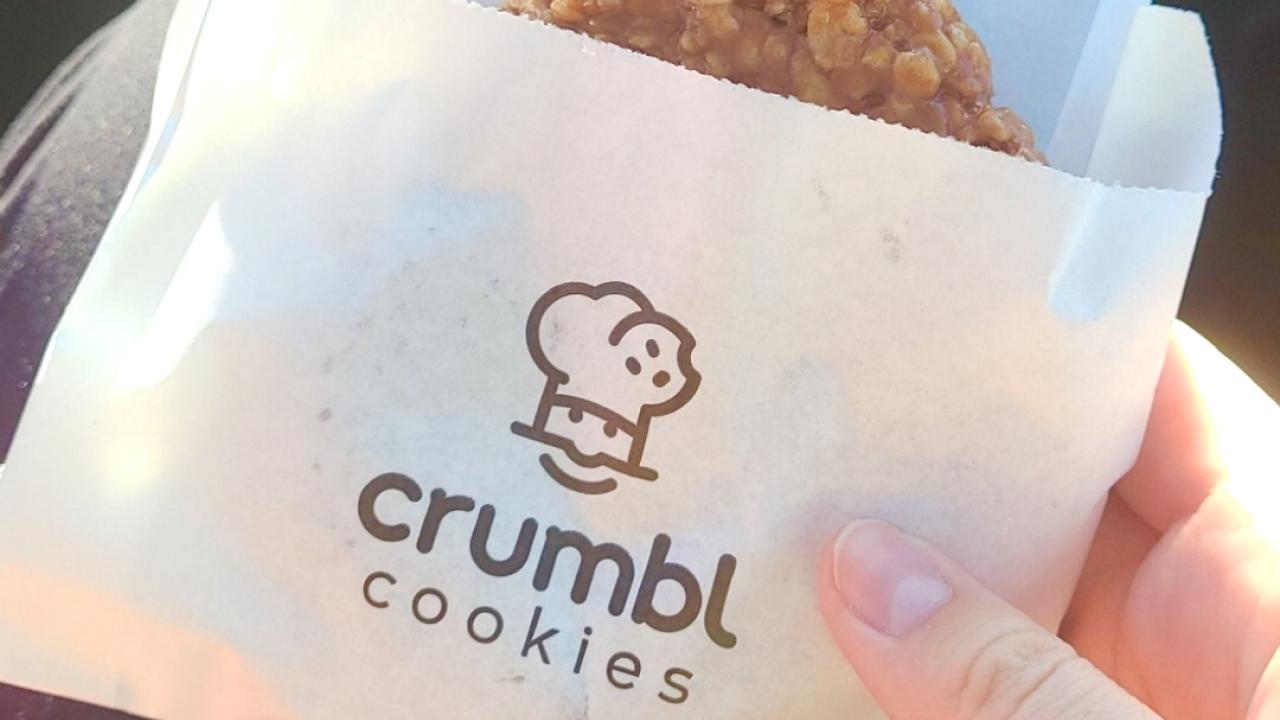 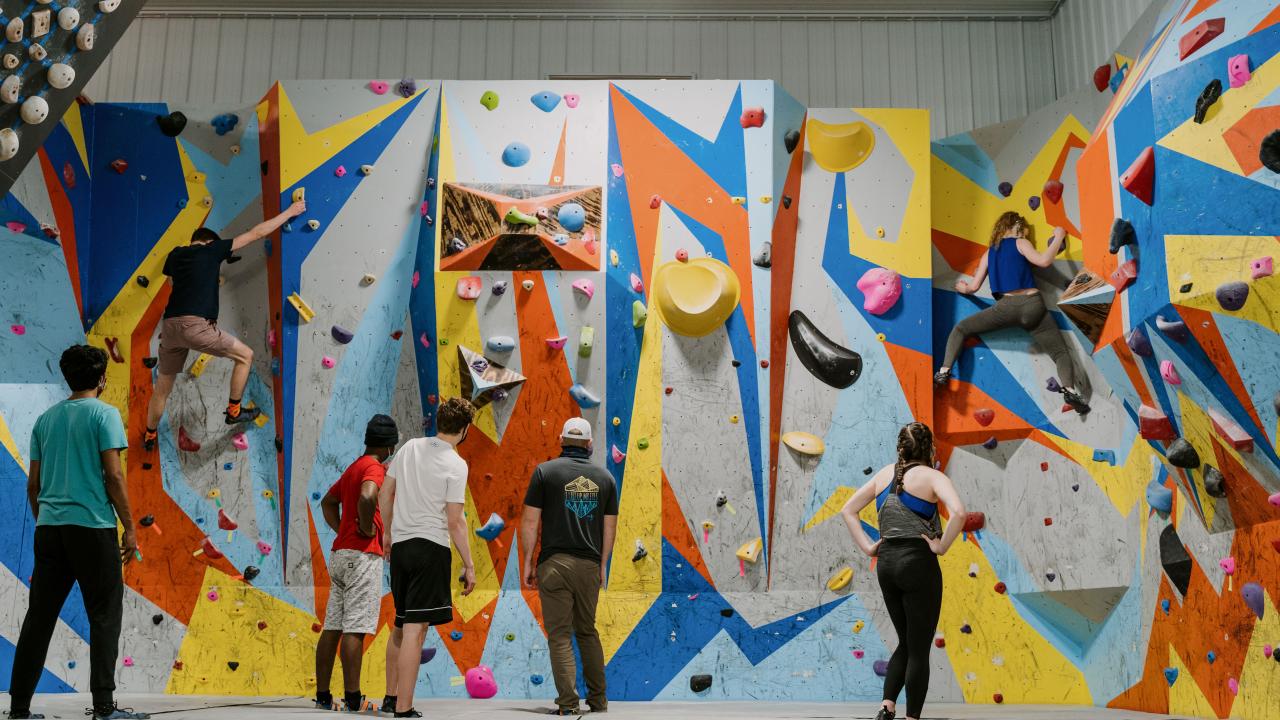 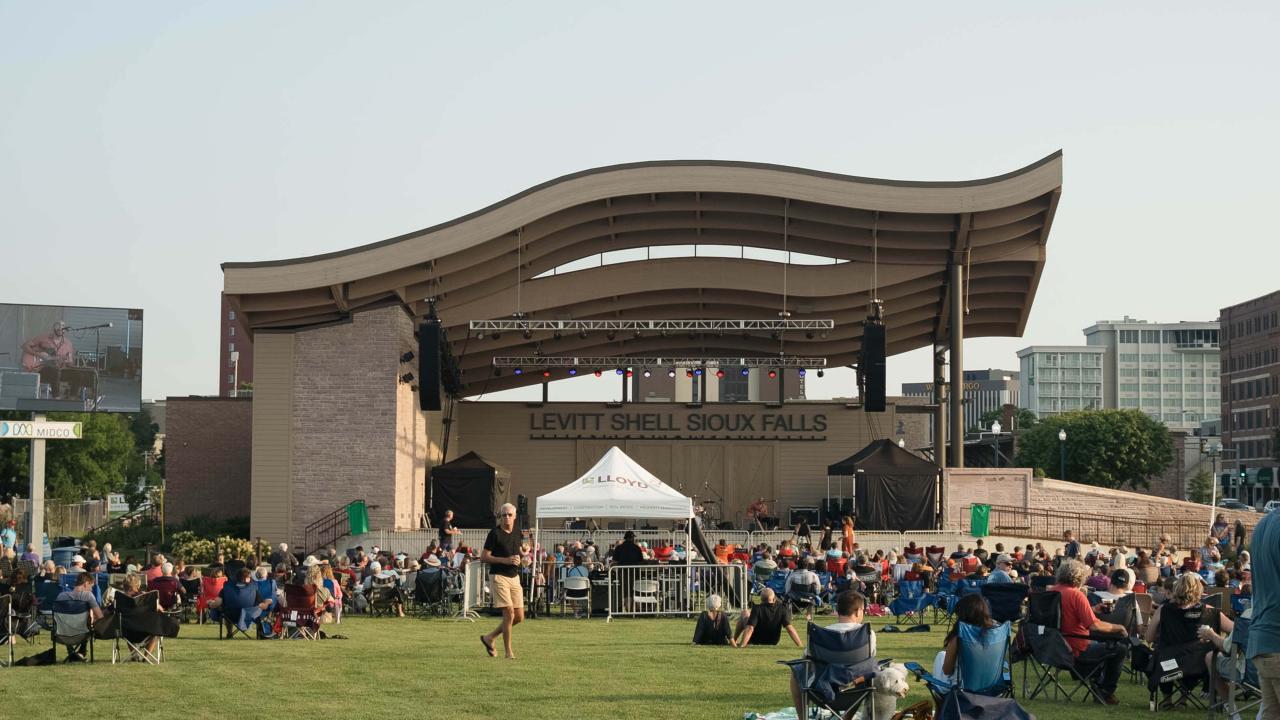 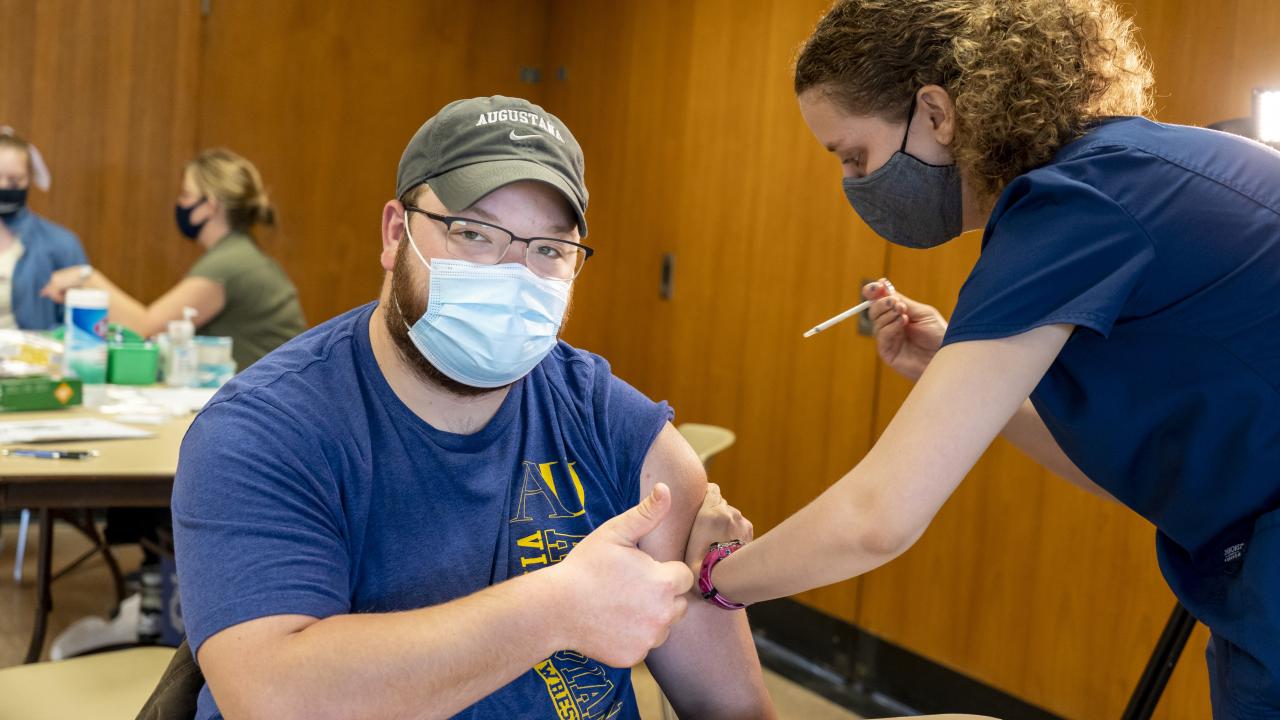 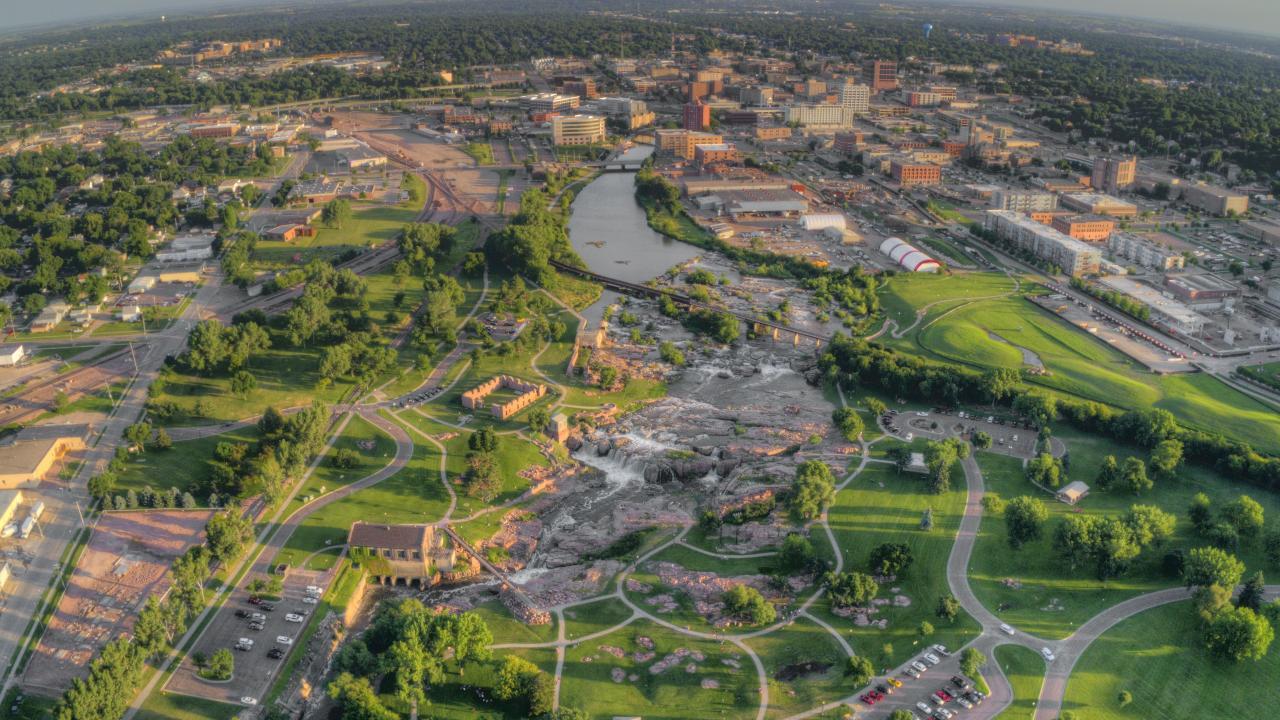 Two-thousand-eighteen marked Augustana University's 100th anniversary in Sioux Falls. AU is proud of the mark it has made on the city over the last 100 years. As the university's writes its next chapter, the possibilities are endless.