ASA is organized into two branches: an executive branch and a legislative branch 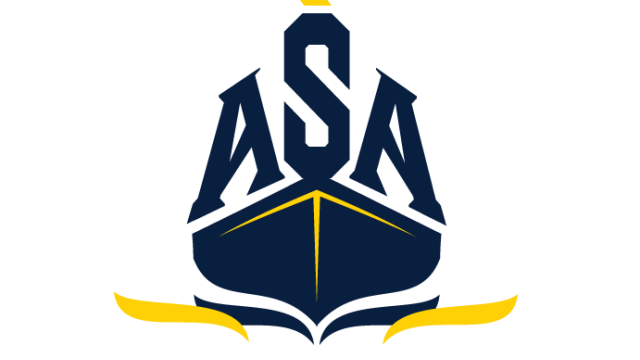