The Arthur Olsen Student Research Symposium is a gathering that fosters and celebrates student research at the university. The structure of the symposium follows that of a traditional academic conference, and Augustana students from all disciplines are invited and encouraged to present their original research in this forum. The symposium provides the campus and the surrounding community an opportunity to see and appreciate the creativity, hard work and ingenuity of our students.

The Arthur Olsen Student Research Symposium is supported by the Office of Academic Affairs, Civitas, Mikkelsen Library and UBG. 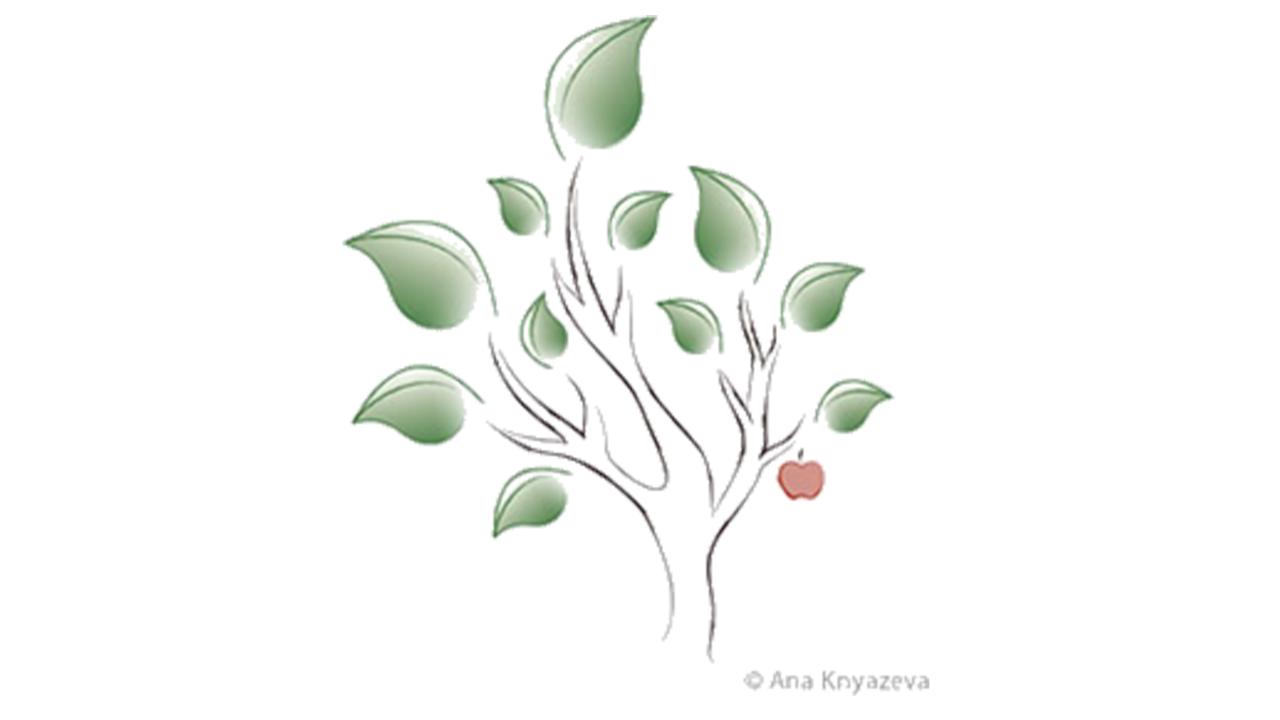 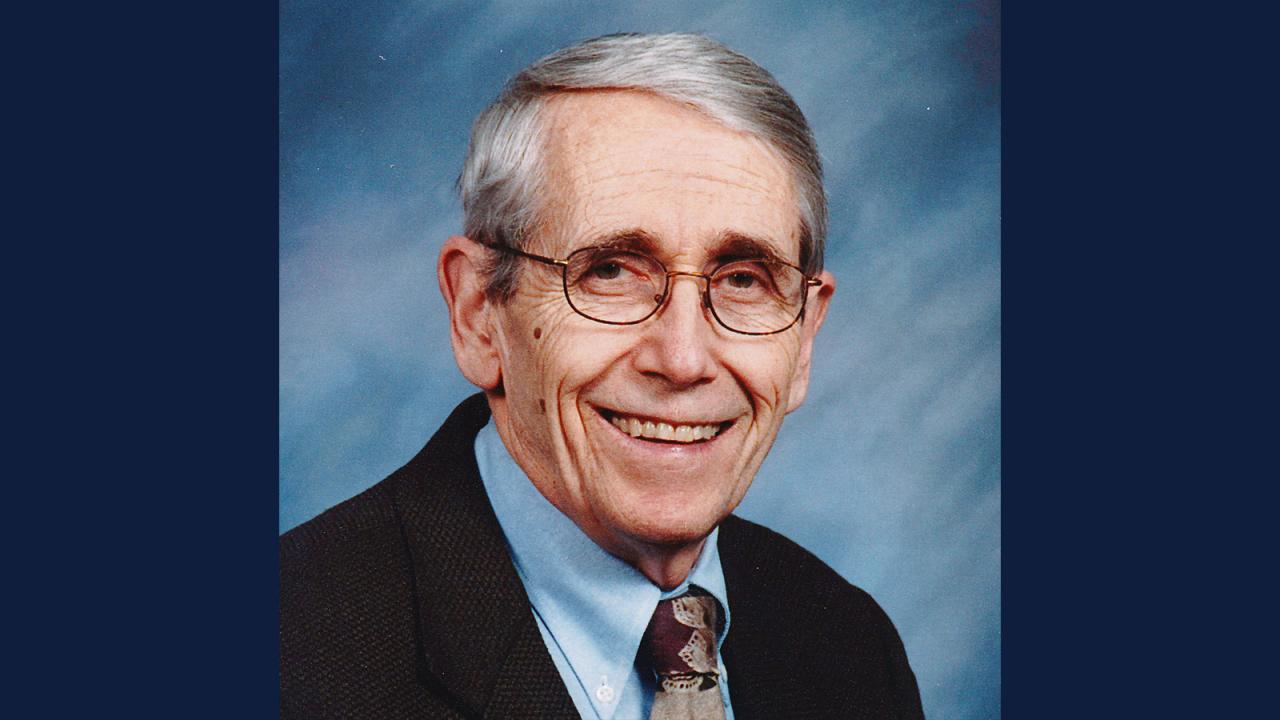 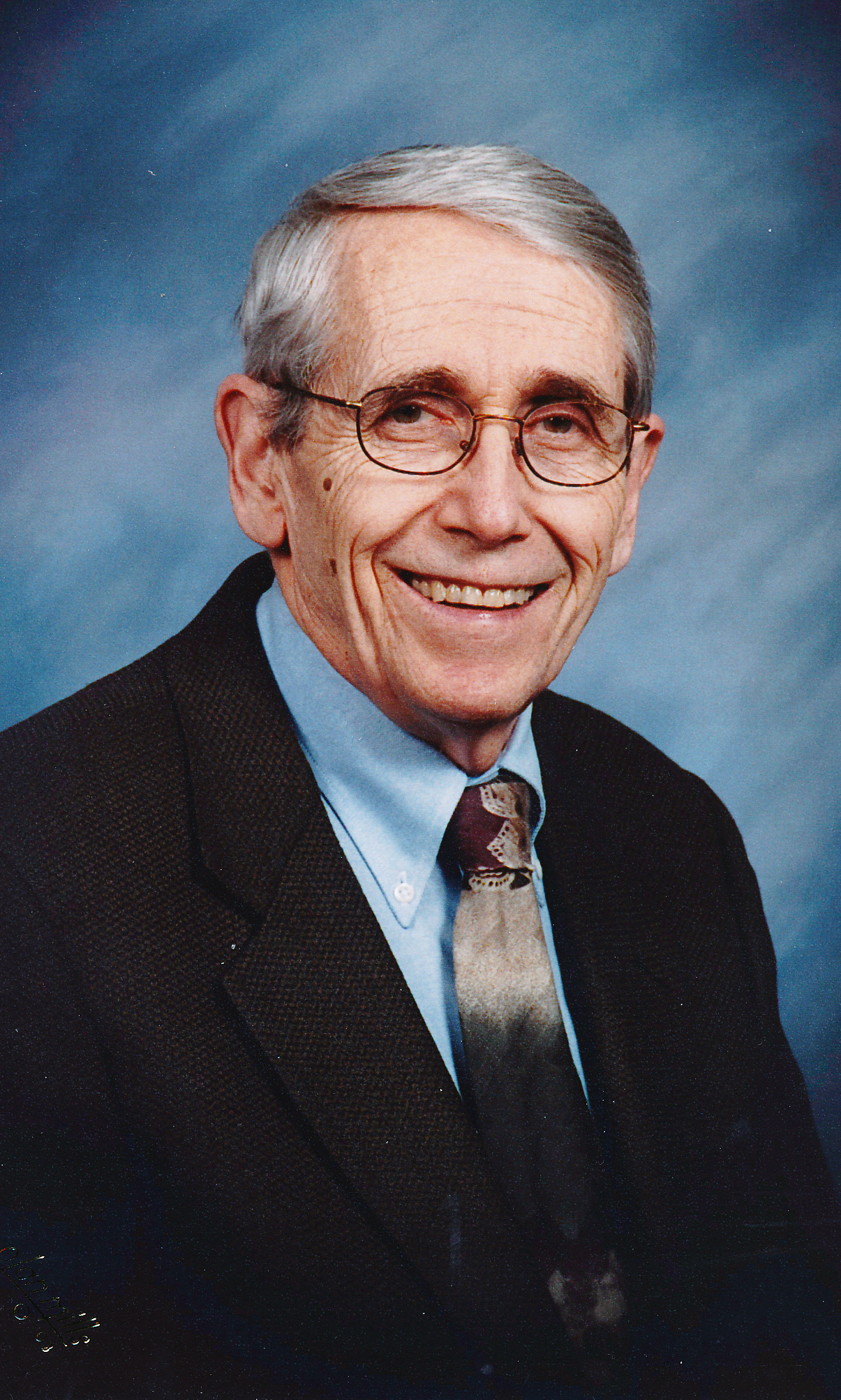 Olsen earned his undergraduate degree from St. Olaf College, went on to receive a bachelor's degree in theology from Luther Theological Seminary and a doctorate in theology from Harvard Divinity School. He later served as a visiting scholar at both Harvard and Stanford universities.

He first joined Augustana in 1956. While pursuing his doctoral studies at Harvard, he took a part-time position teaching speech at MIT from 1957-1960. He then re-joined Augustana and served until his retirement in 1996.

Appointed by former Augustana President Dr. Bill Nelsen, from 1985-1990 Olsen served as Augustana's first Chair of Religion and Values (later named the Stanley L. Olsen Chair of Moral Values), a position made possible thanks to a grant from the National Endowment for the Humanities. At the same time, Olsen also assumed the post of chief coordinator/implementer of Augustana's general education curriculum, as the new curriculum moved toward implementation.

The son of Norwegian immigrants, Olsen served as a champion for sharing the Norwegian culture and heritage, organizing Norwegian language camps for children on campus, founding the annual Nordland Festival in 1975, and preserving Heritage Park, a collection of historic Great Plains buildings dating from the late 19th to early 20th century, located on campus.

Olsen was particularly active in developing and teaching courses related to questions of value. He served as director of Capstone, encouraging and supporting the development of Capstone courses as part of Augustana's General Education, and chaired the committee that helped define the University's five Core Values: Christian, Liberal Arts, Excellence, Community and Service.