Augustana University Esports is the home of all organized gaming on campus — a place where students can put their gaming skills to the test and compete against other collegiate Esports teams.

Established in 2022, AU Esports is already forming competitive teams for several games to begin scrimmaging against local universities. The League of Legends Varsity Team will be competing in the national collegiate tournament hosted by Riot Scholastic Association of America (RSAA), the official collegiate championship series of Riot Games.

By Academic Year 2023-24, AU Esports plans to join the Midwest Esports Conference and compete in regional tournaments year-round. Looking even further into the future, Augustana hopes to have one of the premier Esports programs in the Midwest and be annual contenders for collegiate champions.” 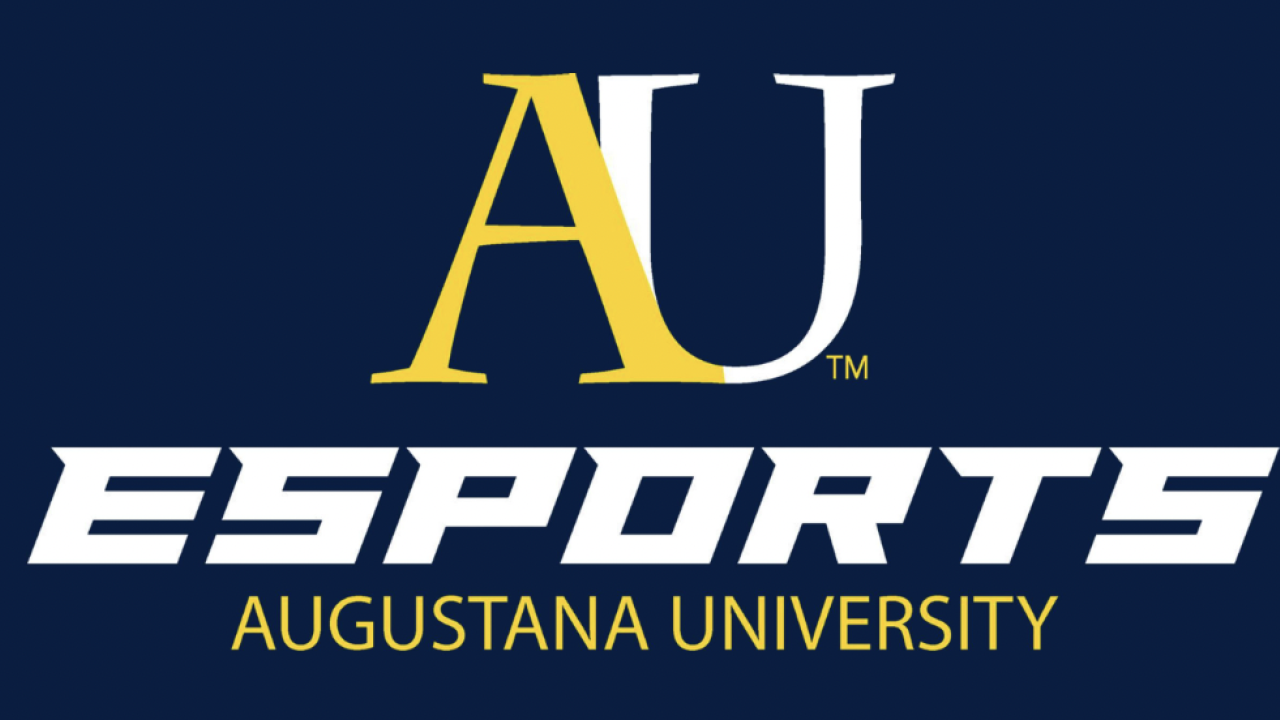 Interested in being a part of AU Esports? Scan the QR code to join the official discord server of the AU Esports Program. Here, you can meet other students who play the same games as you, follow important announcements about the university's competitive teams, work with coaches to improve your game or to just learn more. There's a place for everyone! 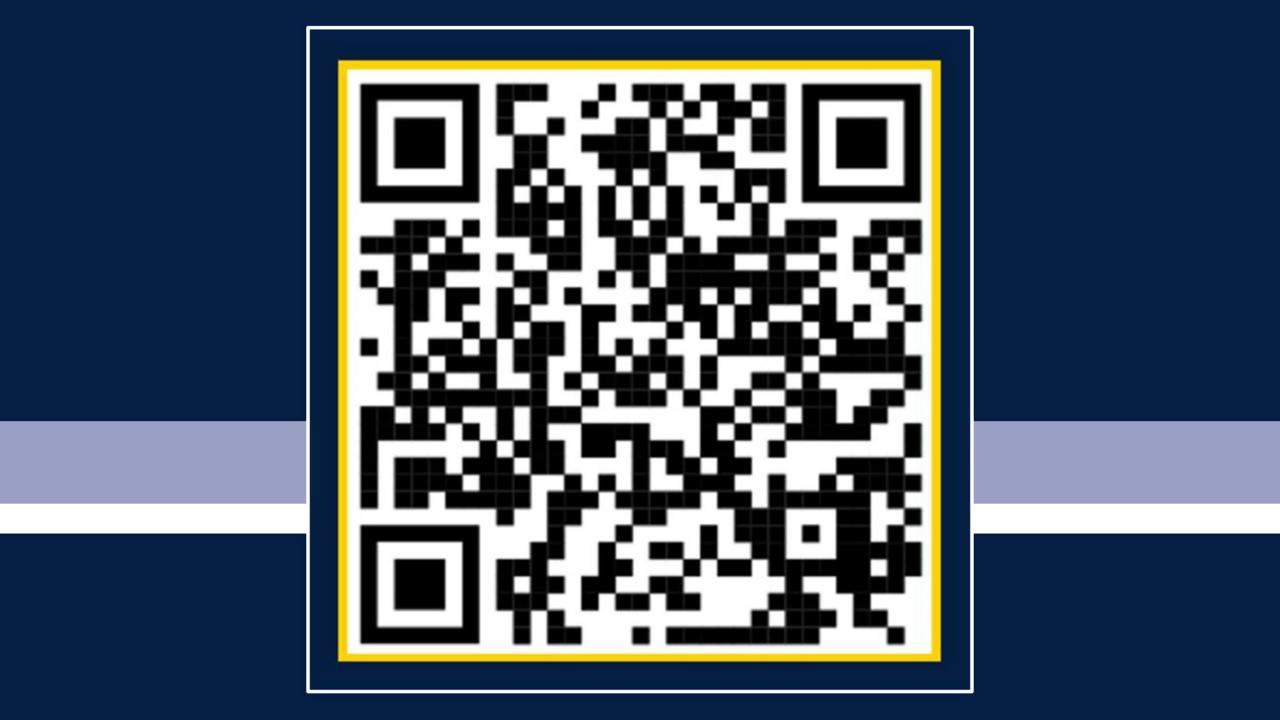 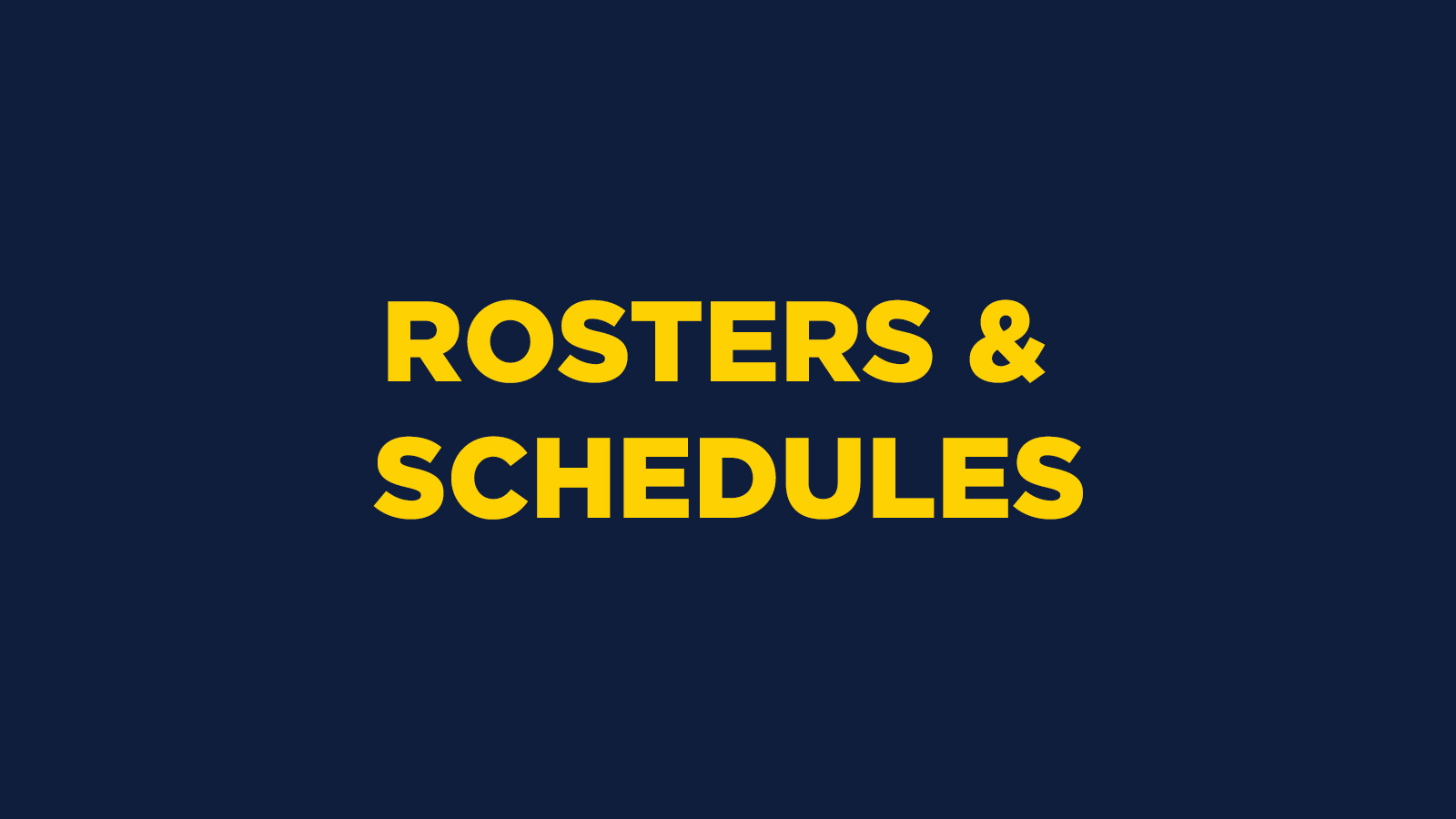 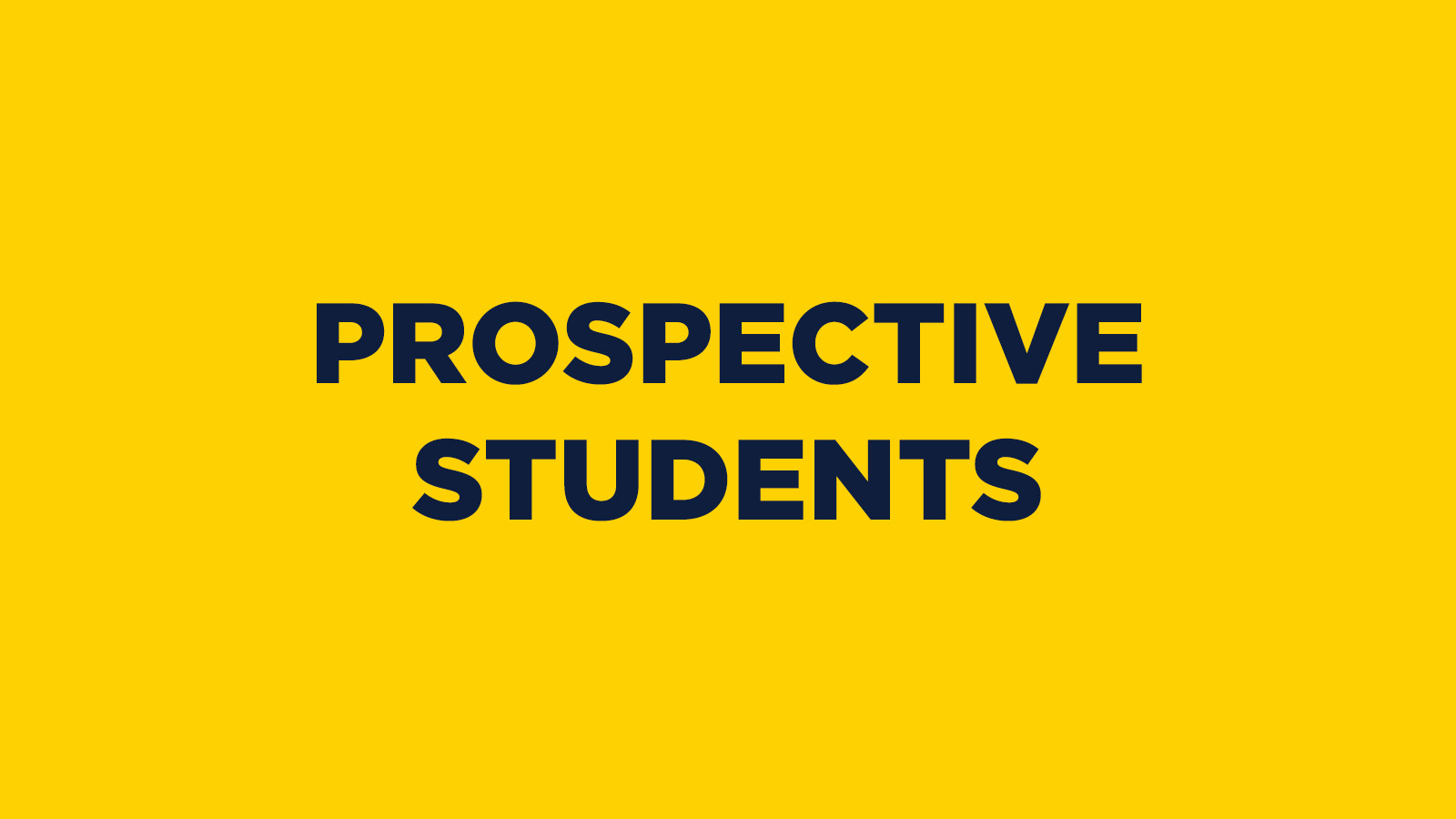 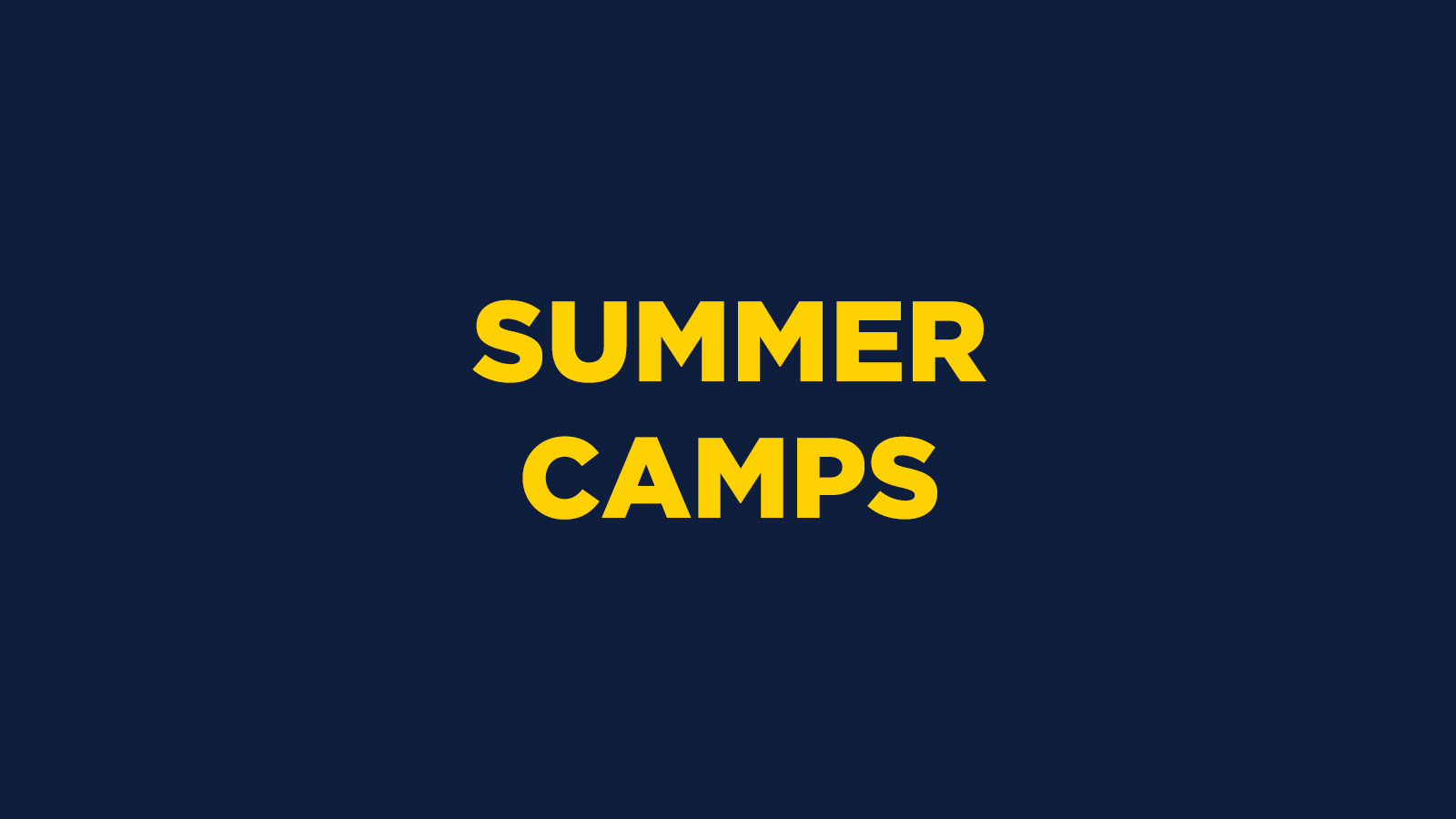