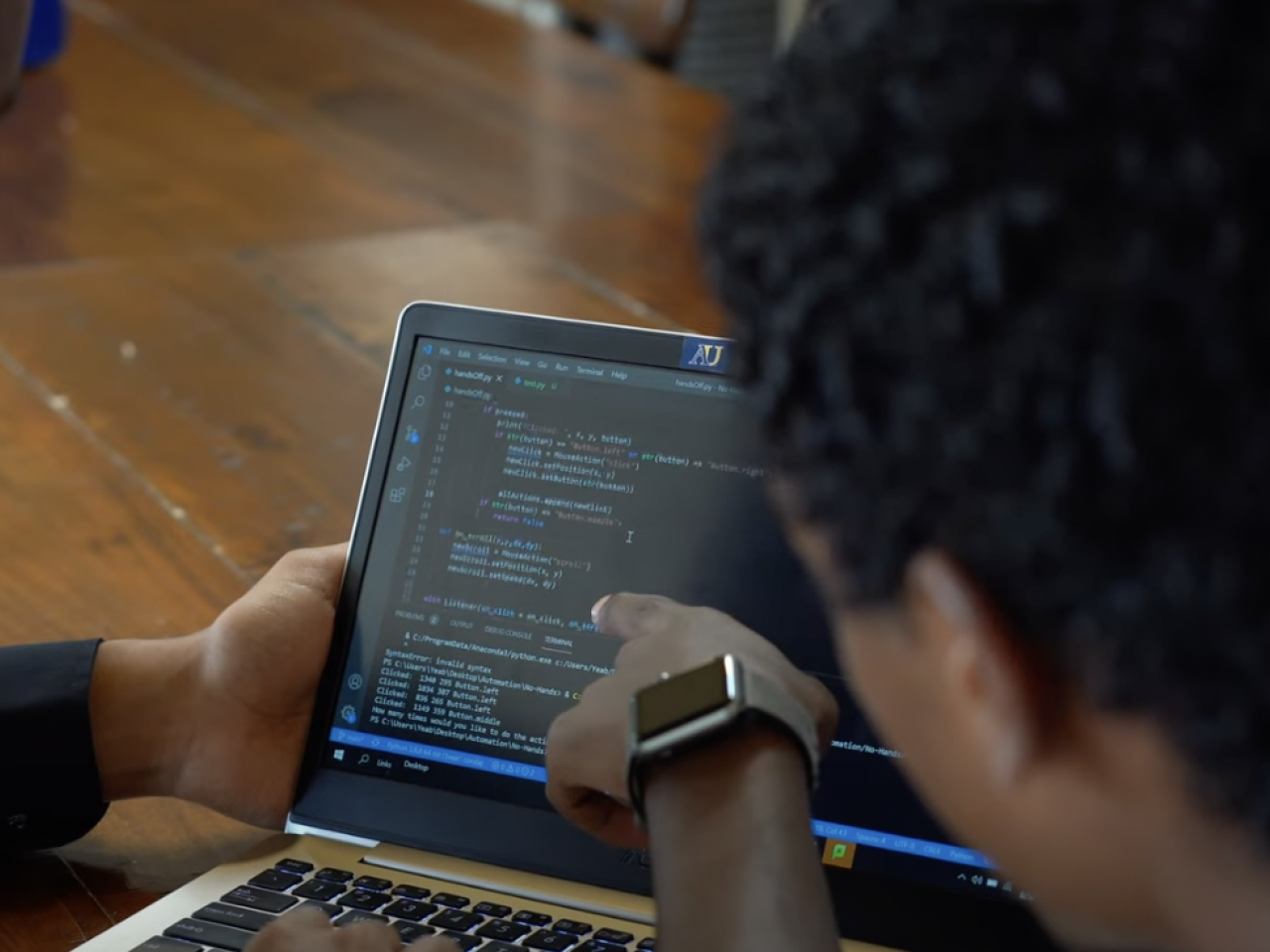 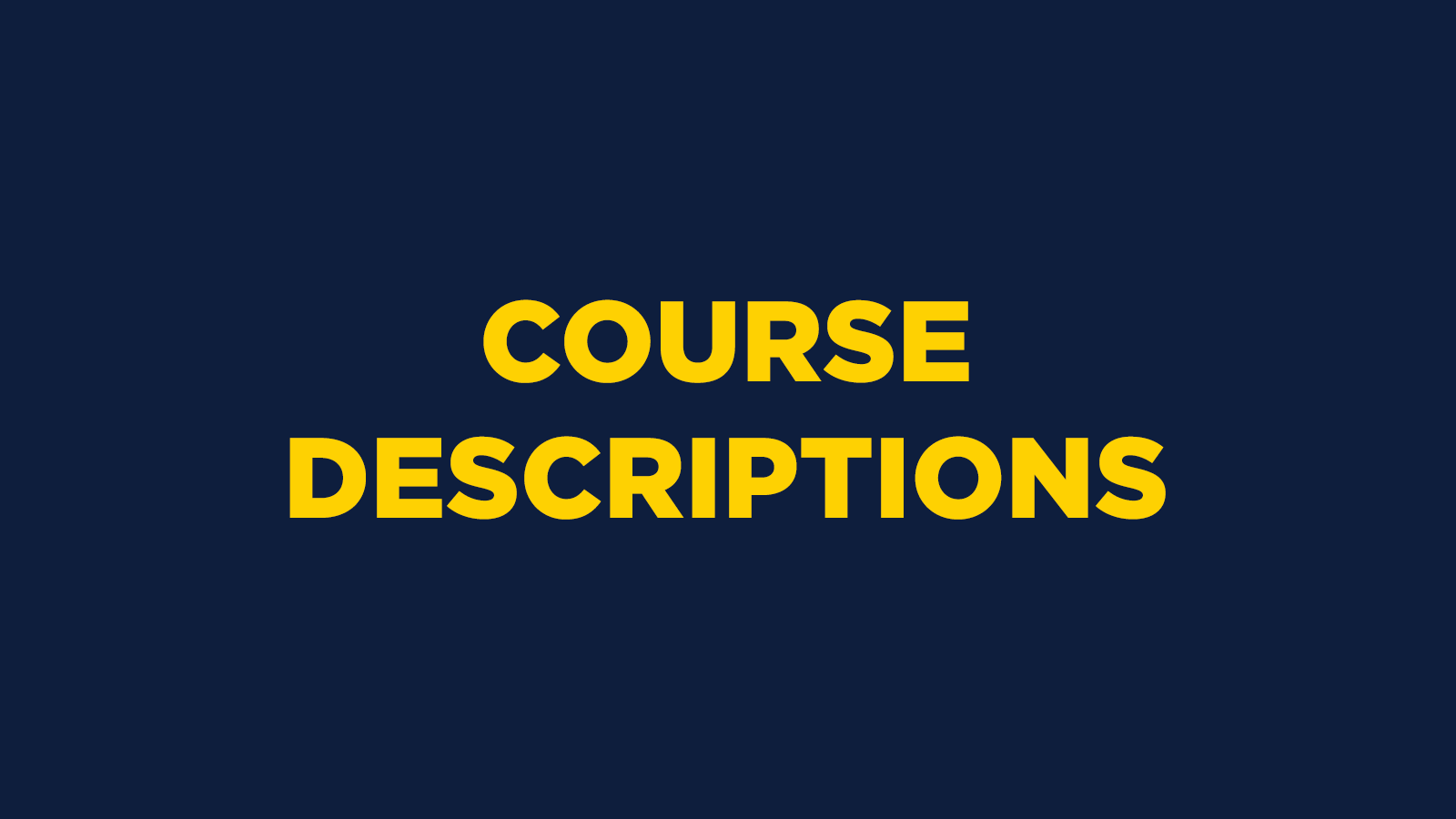 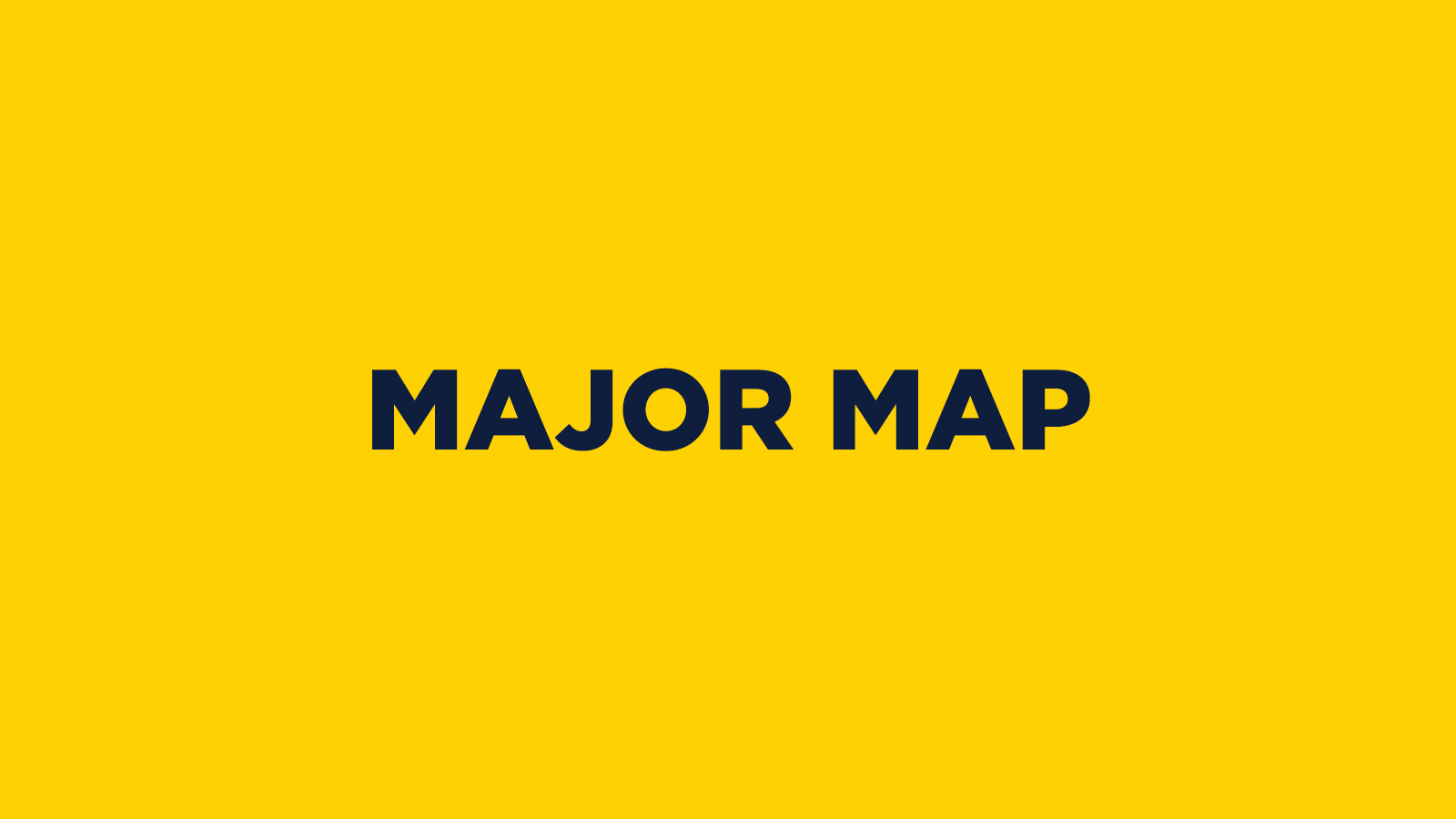 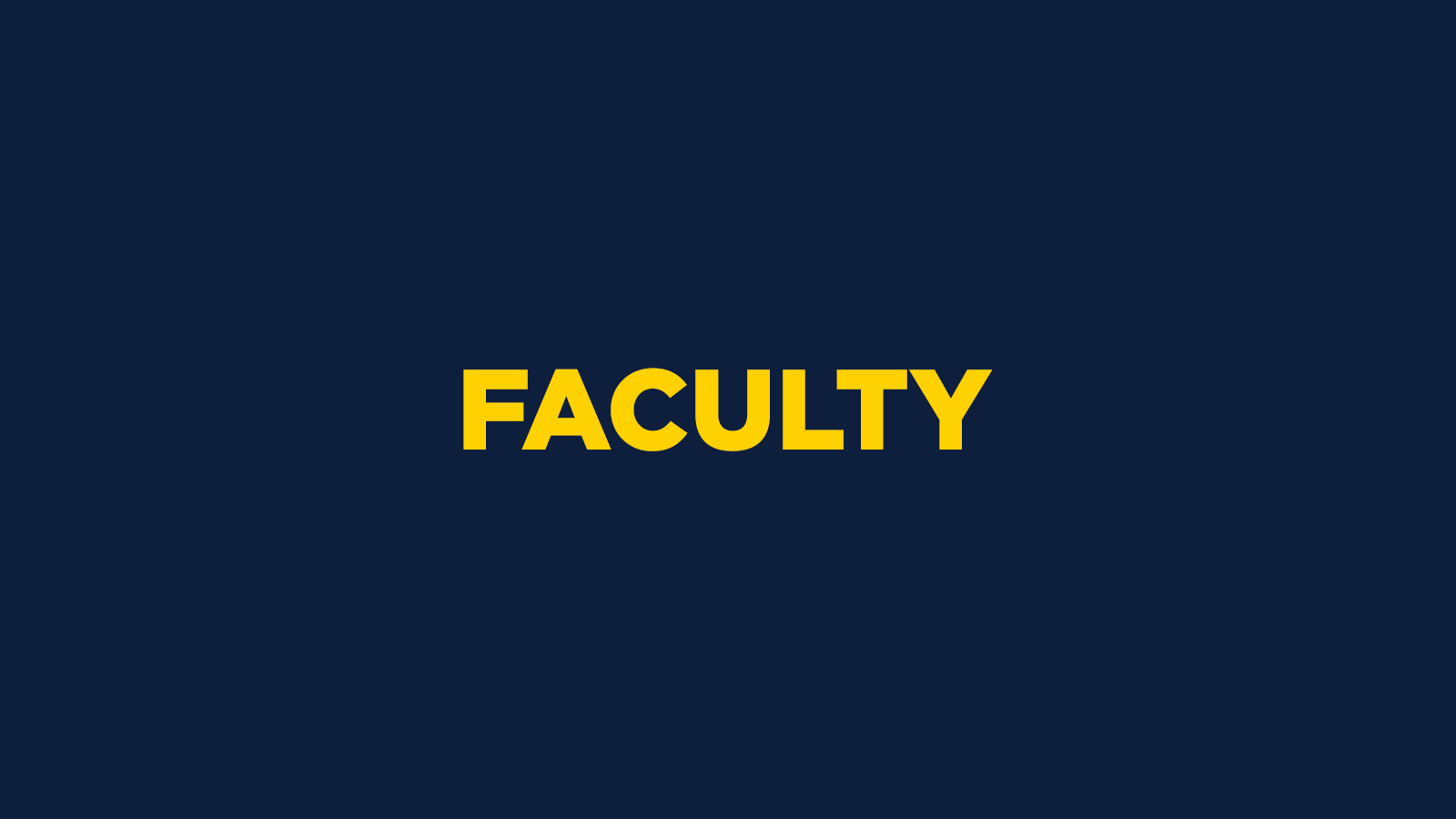 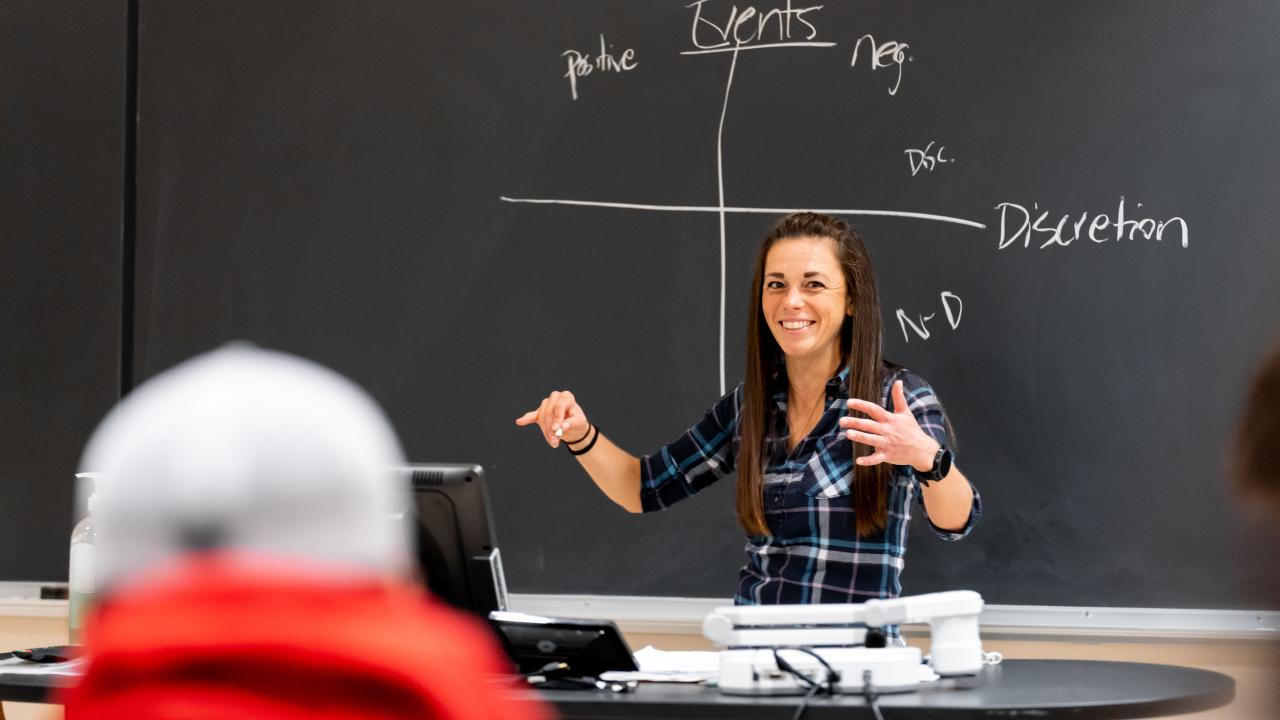 Computer science students study away in:

This major gives students a strong mathematical and scientific background in computing.

Looking for an emphasis on the user-interface and business aspects of computers? See also the computer information systems major.