The 2-day annual Dakota Conference on the Northern Plains is a humanities-based public affairs program of the Center for Western Studies (CWS) that explores topics specific to the region in their historical and cultural contexts. Several noted historians have addressed the conference, but non-academic presenters are equally welcome. Conference organizers always seek the participation of Native peoples. The Dakota Conference is supported in part by a grant from the National Endowment for the Humanities. 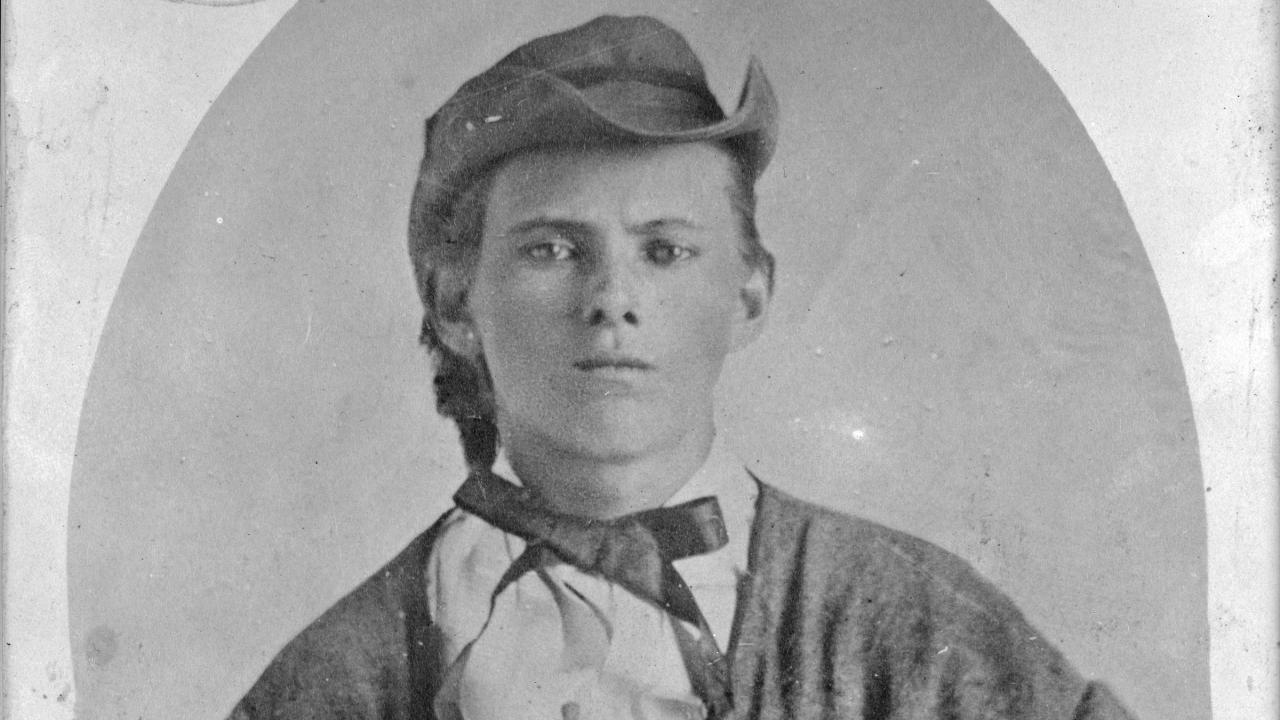 The topic for the 2023 conference is “The Outlaw Plains.”

The year 2023 marks the centennial of the revelation of Wyoming’s sensational Teapot Dome Scandal, which started under Harding and blew up under Coolidge in the early 1920s. Perhaps the most infamous presidential scandal until Watergate, Teapot Dome involved kickbacks from secret oil reserves in Wyoming and California and landed the secretary of the interior in prison.

The 55th Dakota Conference will examine past and recent criminal activity and community responses in the hope of learning what the future holds for residents of the Northern Plains/West.

The Northern Plains/West has had its share of misdeeds and unsavory characters: Jack McCall and the murder of Wild Bill Hickok; Jessie and Frank James and the Minnesota bank robbery; Henry Livingston and the Indian Ring; fraud and coverup in building the First Transcontinental Railroad; the Wounded Knee Massacre; and child abuse at Indian boarding schools.

Criminal activity in the 1980s included the Jerusalem artichoke debacle, murders of two Minnesota bankers by a debt-ridden farmer and his son, as well as the killings of two U.S. Marshals in North Dakota by the armed vigilante group Posse Comitatus.

More recently, there was the Enron (formerly Omaha-based InterNorth) natural gas securities fraud, Iowa commodity futures fraud and embezzlement by the chief executive of PFGBest, the South Dakota feedlot operator who was sentenced for swindling his neighbors out of millions of dollars, the North Dakota man who was sentenced for the stabbing deaths of four individuals, as well as the two Iowa teens who were charged with stalking, ambushing and murdering their high school teacher.

In the past few years, farmers in South Dakota and Minnesota were charged in separate organic grain fraud schemes netting millions of dollars, and in 2022, several South Dakota ranchers reported cattle rustling.

In response to this increase in outlawry, several news organizations have launched investigative teams, and at least one independent news organization has come into existence specifically to fill a needed “watchdog role.” Further, funded with a $4 million state grant, four public universities in South Dakota are partnering to help law enforcement combat criminal networks. Have we returned to the days of the Wild West?

Paper and session proposals on these and other topics related to the Dakotas, Minnesota, Iowa, Nebraska, Wyoming and Montana are welcome.

Presenters are encouraged to submit their proposals using the online submission form.

Proposals (not completed papers) are due on or before Friday, Feb. 24, 2023. Limit of one presentation per individual.

Speakers must register and pay for 1- or 2-day conference attendance to participate as presenters.