'Little Business on the Prairie' by Robert E. Wright 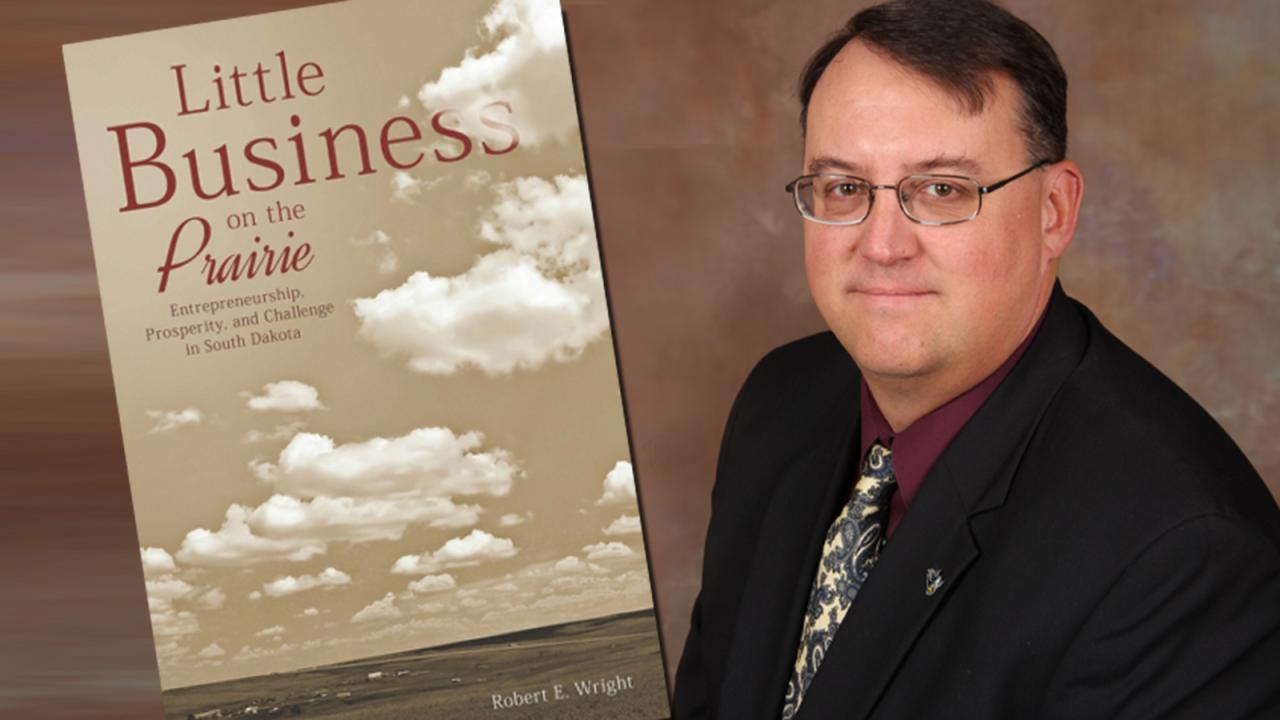 Among the ten categories of competitiveness cited in the study, the criterion that business leaders consistently rank as most important — Cost of Doing Business — proved especially favorable for the state that attracts millions of visitors each year to the Shrine of Democracy, Mount Rushmore.

In his new study, "Little Business on the Prairie: Entrepreneurship, Prosperity, and Challenge in South Dakota," economic historian Robert Wright reviews the state’s economic history through the lenses of its public policies, politics, and institutions of governance.

The book demonstrates that an economy that suffers from palpable disadvantages, like long distance from major markets and low population density, will still thrive if it is governed efficiently. In other words, crucial public goods like education, infrastructure, and justice should be provided at minimal cost, and entrepreneurs should not be burdened with excessive regulatory and tax expense.

Are businesses in your community featured in the book? Find out here.

Economic performance suffers when governance is poor and public goods are provided at an unnecessarily high cost. This Wright shows by comparing South Dakota to other states and by examining the economies of the state's Indian reservations. Public goods provisions on reservations is spotty and generally very poor and, not surprising, reservation economies lag far behind that of the state even though individual Native Americans have shown considerable entrepreneurial skill.

"Little Business on the Prairie" concludes with Wright’s prescription for confronting the economic and governance challenges that lie ahead for South Dakota.

About the Author: Robert E. Wright is the Nef Family Chair of Political Economy at Augustana University, where he has taught courses in business, economics, government, and history since 2009. He is the co-author or co-editor of over 20 books, including most recently "Corporation Nation" (2014), "Guide to U.S. Economic Policy" (2014), and "Genealogy of American Finance" (2015). Dr. Wright has taught at Temple University, the University of Virginia, and New York University's Stern School of Business. He is currently editor of the Cambridge University Press monograph series "Slaveries Since Emancipation" and a member of the board of Historians Against Slavery. His articles on current trends in business have appeared in Barron’s, the Los Angeles Times, Forbes.com, and Moody’s Economy.com. He has been a guest on National Public Radio, C-SPAN, the BBC, "The Lou Dobbs Show," and "Larry Kane: Voice of Reason."