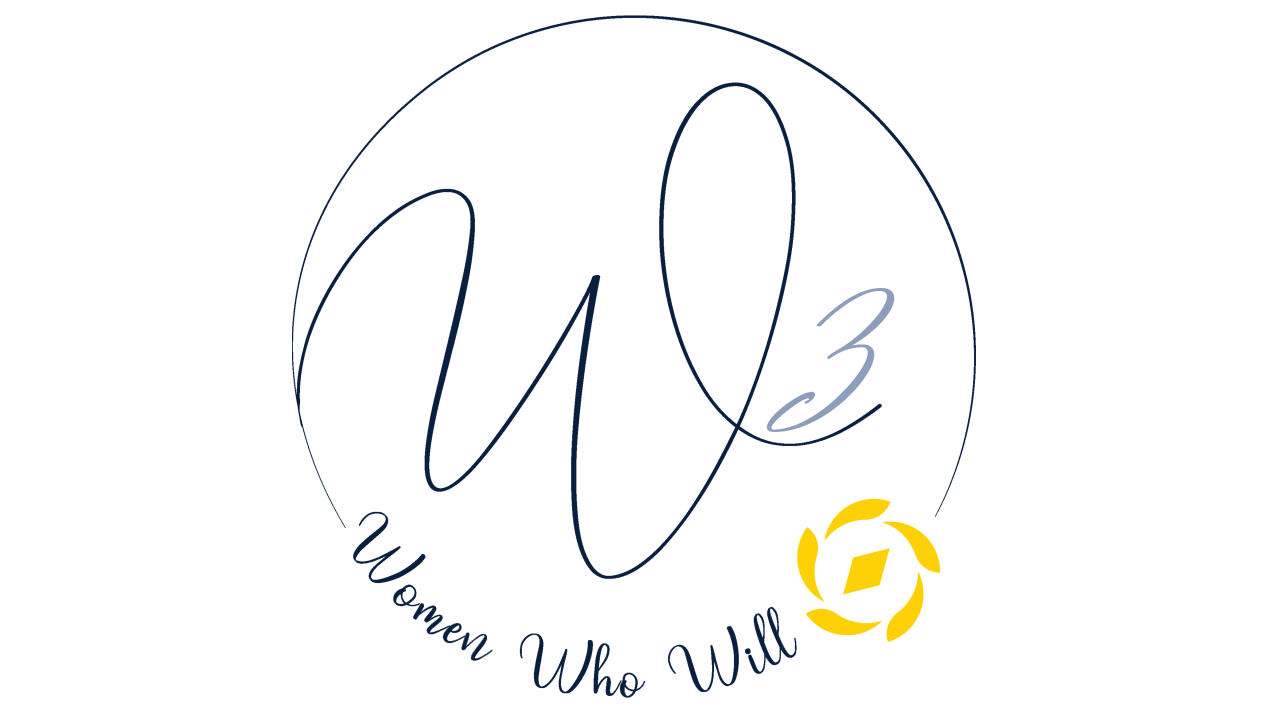 A group of Augustana alumnae and friends are making a collaborative effort to celebrate women who will lead, serve, give, succeed and be bold in their communities.

Known as Women in Philanthropy, the wheels for Augustana’s initiative began turning in early 2020, interestingly enough, thanks to the ex-wife of Amazon founder Jeff Bezos. That’s when MacKenzie Scott began to dominate the headlines with her charitable giving. Those headlines, along with articles about women in philanthropy supporting initiatives at other universities, caught the attention of Jane (Hemmel) Zaloudek.

The 1972 Augustana alumna, who worked in laboratory medicine at Stanford University Medical Center, the M.D. Anderson Cancer Center in Houston, Texas, and Children’s National Hospital in Washington, D.C., also pursued a career in financial planning. Zaloudek retired in the spring of 2020, but as the former principal and director at the California-based wealth management firm, Aspiriant, she often found that families would have a list of organizations to which they wanted to donate without giving any serious thought to what it was they wanted to accomplish.

“They could have done so much more had they concentrated their giving to charities they were truly passionate about,” Zaloudek said. “And, women often didn’t have a voice when we would sit down. But, once you engaged them, they had ideas and passions that they really wanted to support.

“I was thinking, ‘Well, why don’t we (at Augustana) have a program?’ Augustana is an importer of talent in South Dakota, and we’re being recognized more and more for that. We clearly have some very talented women who have gone on to have successful careers. Why not acknowledge and engage them in building an initiative that will collectively have more impact?”

After bringing the idea to the university, more than a dozen women administrators, alumni and community leaders formed a steering committee to launch the Women in Philanthropy initiative. In the process of meeting, a campaign goal of raising $1 million in support of impact scholarships for students at AU emerged in alignment with Augustana’s strategic plan Viking Bold: The Journey to 2030.

In the fall of 2021, the group hosted several small private events — in Sioux Falls, and Minneapolis, Minnesota — with another being planned in Denver, Colorado in the spring. At the Women in Philanthropy’s Women Who Will (W3) events, women of all ages, from all different backgrounds and disciplines, were encouraged to connect with and inspire one another, as well as make an immediate impact in supporting students on campus.

“That’s important for me with the W3, is building a community where you encourage and support women and give them a sense of how much fun it is to give back,” Zaloudek said.

At one of the events, among a room full of accomplished women, was 2011 Augustana alumna Lindsey (Olson) Gray.

“I was definitely awestruck being there,” said the Luverne, Minnesota, native, who was once an English Language Learner (ELL) instructor and currently teaches fifth grade at All City Elementary in Sioux Falls. “It was a really nice time to feel valued, honored and respected.”

Gray, the eldest of three girls who all graduated from Augustana, benefited from scholarships thanks to philanthropic support.

“I think that’s what's so cool about Women in Philanthropy — to be able to ensure that future generations of women can benefit from something that has benefited me for the last 15 years of my life is so powerful, and I just want to be a part of sharing that with others,” Gray said.

While many of these women have deep connections to the university and cause, they know that giving isn’t always inherent. Both Zaloudek and Gray’s grandparents and parents instilled in them the importance of philanthropy at a young age by giving back to their church — lessons they know are important to pass on in order to advance the initiative.

“I think just the more exposure people get to the possibilities of philanthropy, the more it will slowly be ingrained in them that this is just what you do,” Gray said. “As a woman, there tends to not be as many opportunities to show your interest in philanthropy. Now, I have something that I can put my name on and be a part of.”

In just a few months, the Women in Philanthropy campaign has raised more than $250,000, but Zaloudek and the rest of the committee members hope it turns into so much more.

“Hopefully, this is something that will go on for many years, long beyond me. That’s the goal. That’s the other reason to get younger people involved,” said Zaloudek.

“I think one of the biggest things that helps people decide that they want to give is that they can feel that impact, and it doesn’t always have to be an impact of, ‘Oh, I helped fund this program.’ Just the impact of, ‘Wow, I’ve connected with another person and now we are friends because of a shared passion that we have for philanthropy or a shared passion for supporting Augustana — that helps to continue giving,’” Gray said. “And, I think that is at the heart of what is so special about Augie — you just step on campus and you never really leave, you’re just tied to it forever.”