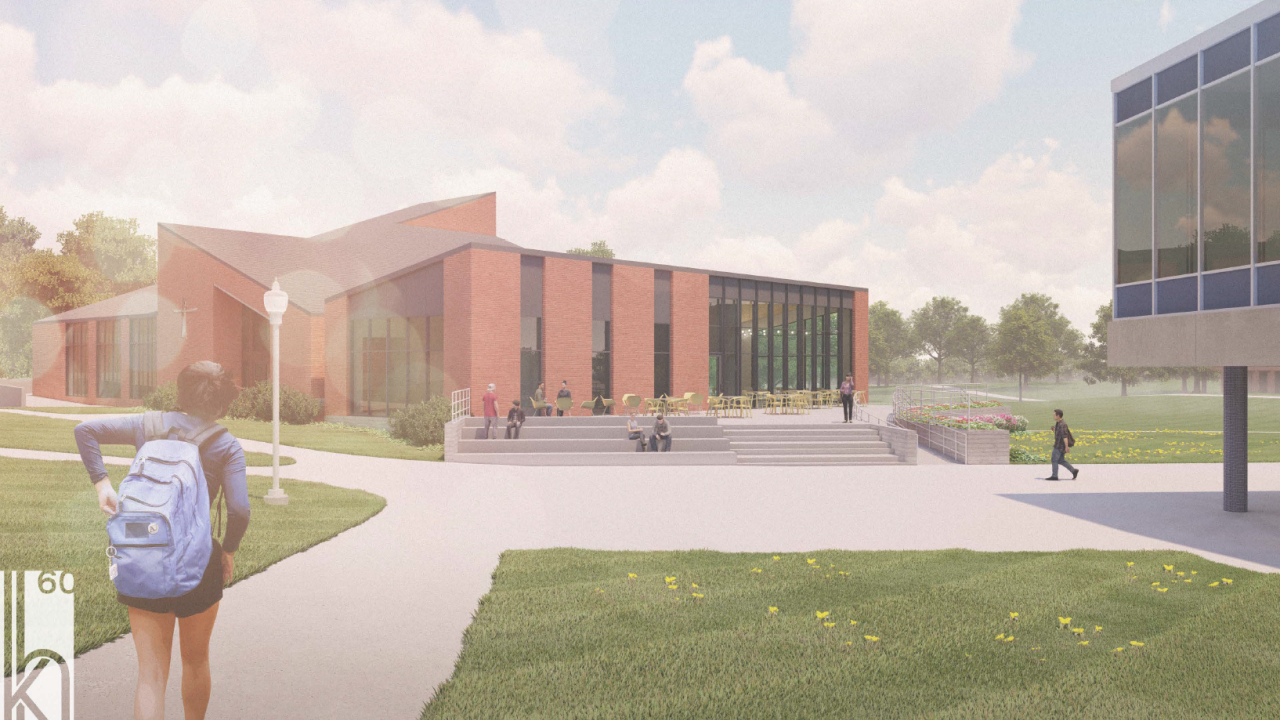 Music performances, senior sermons, nurses pinnings, graduation and wedding ceremonies, baptisms, memorial services and funerals, even life lessons — so many of life’s special moments have taken place in the Chapel of Reconciliation on Augustana's campus.

“It has been a place of sanctuary for me since I was a young adult, and certainly a place of faith formation and vocational discernment when I was a student trying to figure out who God was calling me to be,” said Rosendale, who was on the chapel staff, gave a senior sermon and was married in Augustana’s chapel. “It continues to be that place that grounds me, centers me and helps me listen to the Spirit. And, my hope and prayer, always, is that it does the same for students, faculty and staff.” 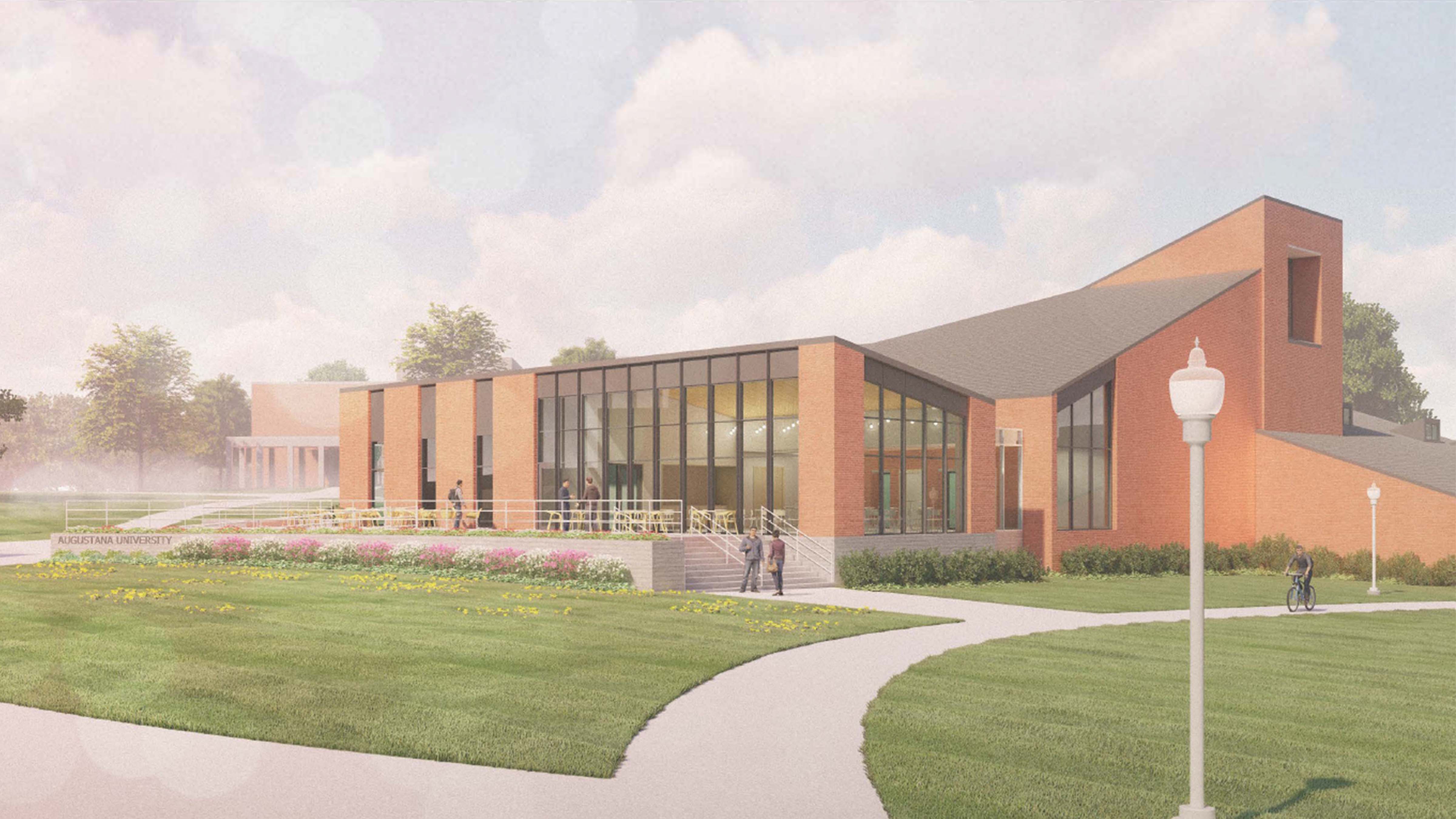 Now, Augustana plans to invest in what has served as the heart, the center of campus for more than four decades. The university has already raised more than half of the estimated $3.5 million needed to make upgrades to the chapel — to make the building a more desirable place for the AU community to gather and worship together.

As part of the renovation, new windows will be installed on the east side of the sanctuary, but a majority of the upgrades will take place to the northeast of the sanctuary. They include the expansion and addition of more gathering spaces and entry points into the chapel, which will in turn, add more natural light to the building.

“We are living in an era where people are less and less familiar with church, so the church needs to do all it can to open up its doors, literally, for people to feel comfortable entering in,” said Rosendale. “This needs to be a space that is more open, inviting, warm and hospitable — a space that truly reflects the wide welcome of Jesus.”

The proposed plan includes an expanded narthex — allowing more people to gather and linger after a service. The walls of the narthex will showcase part of a 14-piece collection of paintings by Augustana alumnus and former Professor of Art Robert Aldern ‘51, which once served as the reredos in Augustana’s chapel-gymnasium. Aldern’s work was commissioned by the American Lutheran Church (ALC) and served as an important backdrop for a speech given by Rev. Dr. Martin Luther King, Jr. at the Luther League Convention in Miami, Florida, in 1961. 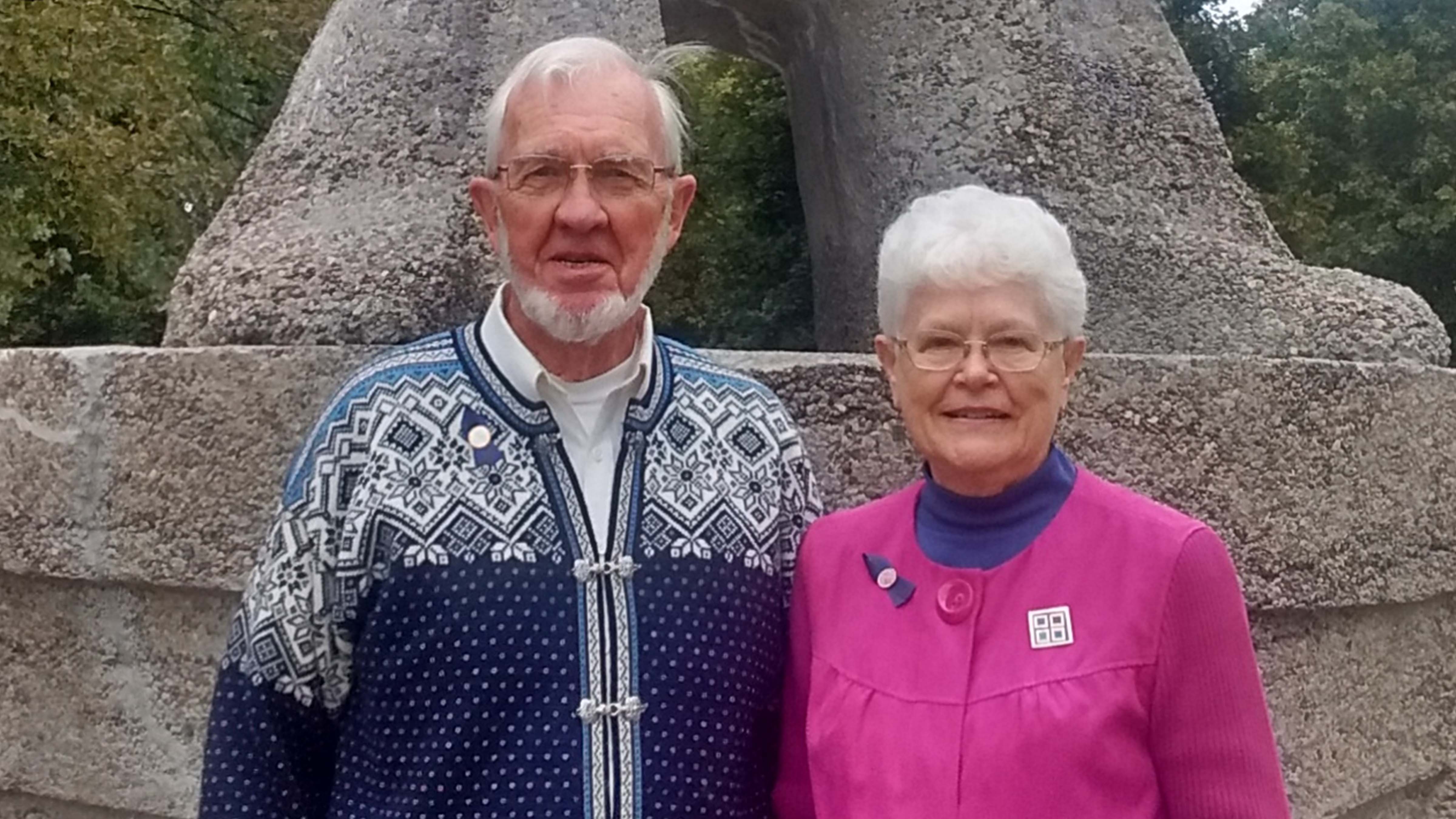 The collection in the newly-renovated chapel will be known as “The Rogness Memorial,” in honor of Rhodes Scholar Paul Rogness. The 1958 Augustana alumnus died unexpectedly in a car-pedestrian accident in 1960. At the time, he was a candidate for the presidency of the Luther League. Rogness’ memory is the reason why classmate Rev. Roy Satre ‘58 and his wife, Dorothy (Syverson) Satre ‘59, chose to name one of their four children Paul, and one of the many reasons they chose to donate to the renovation.

These class agents, who now live in St. Paul, Minnesota, attended Augustana when chapel and Christmas Vespers took place in the gym — when its stage hosted the podium and pews consisted of 150 folding chairs.

“That was just the thing to do. We’d both been involved in our own congregations growing up, so it was a pretty natural thing … to go to chapel,” said Roy, who attended seminary and served as a pastor and in other capacities within the church for more than 40 years. “When we found out about the chapel project or expansion, it lifted both of us. It was something that made us say, ‘This is one we want to be a part of.’ And, they have really caught the vision.” 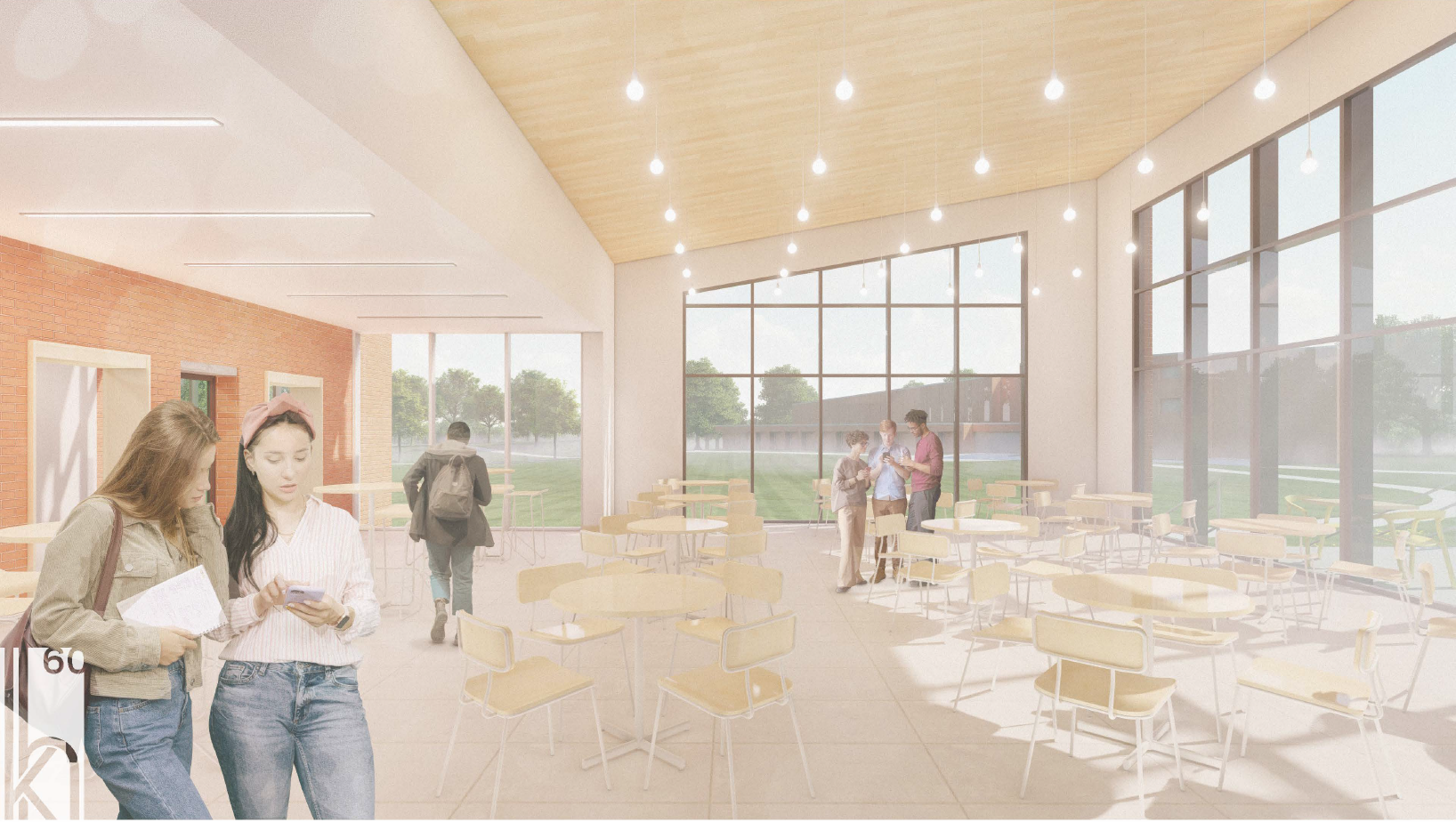 Along with the artwork and expansion of the narthex, the vision includes a multipurpose room with large windows on the south and west sides of the building with the ability to host up to 95 people, as well as a meeting room on the northeast side of the building. Both rooms will add beauty, privacy and flexibility to the chapel — addressing the long-standing need for students and staff to have spaces to convene for activities with both religious and non-religious purpose, such as Bible studies, grief groups and various group and/or club meetings on campus.

“I’m really excited about these spaces because they will invite others into the chapel space for things that may not have religious purposes,” Rosendale said. “We might have wedding receptions in the venue, we might have Board of Trustees meetings in the venue — really the possibilities are endless.”

These spaces will also offer a place for deep and sensitive conversations — something that typically only takes place in office spaces right now due to the building’s limitations.

“Being part of the church isn’t just worship, and that’s all that has been available in the chapel to this point,” said Dorothy. “I think by expanding the space and making it a welcoming place to gather, fellowship (or koinonia) will be a key part of it.”

Between the multipurpose and meeting rooms will be a reception area and two offices for campus ministry staff and students. But, perhaps the most welcoming part of the proposed renovation is a brick patio off a new entrance to the chapel on the northwest side of the building. The patio will make it easier for the AU community to find its way into the Chapel and connect the building more closely to the campus hub — the Morrison Commons.

“I can’t wait to have my first cup of coffee with a student out on the patio and eager to see how it strengthens connections between the chapel, commons and other parts of campus,” said Rosendale. “We’re doing so much now — the new residence hall, which is wonderful, and the new hockey arena, which is tremendous. So, it just feels like a really right and faithful rounding out of projects to have this space also touched.”

The renovation will begin when the entire estimated $3.5 million for the campaign has been raised.

To learn more about how to contribute to the project, visit augie.edu/ChapelRenovation.