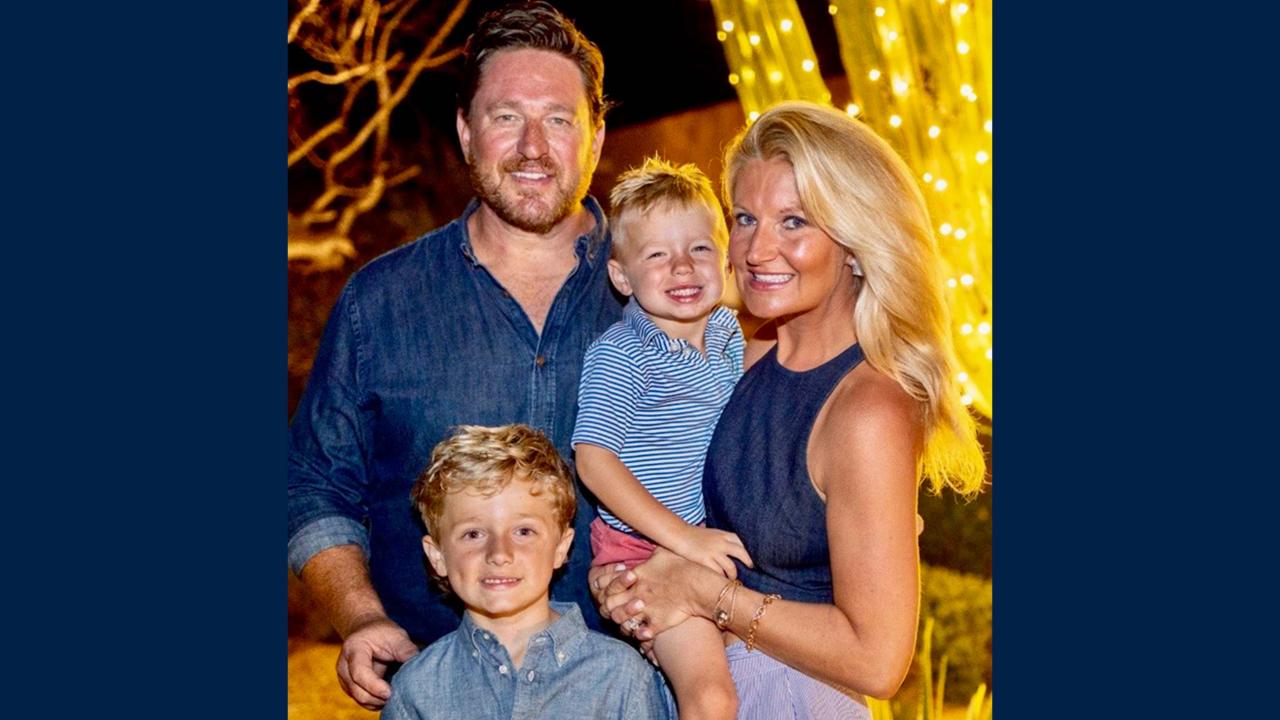 Ben and Molly Graham are generously supporting the penalty boxes and box office at the Midco Arena, as well as a full scholarship for a student-athlete.

“I'm super excited. I think it's going to be an amazing place and one of the hottest tickets in town — a tremendous opportunity for all to support a local team, get excited about games and have a really fun activity to do while building an amazing fan base,” said Ben. “I think it will continue to attract an amazing student body and will further integrate the university within the community. It will certainly open the door to bringing on board new supporters, fans and just overall community members to the Augustana family.”

When his father retired in 2009, Ben took over as CEO of Bell, Inc. — a second generation family business that manufactures packaging and boxes in Sioux Falls. Previously, Molly was a national sales executive for Coca-Cola selling to large institutional customers like sports stadiums and national quick-serve restaurant chains. The couple has done a lot philanthropically in the region, providing both contributions and time to the Museum of Science Industry in Chicago, Illinois, as well as the United Way of the Sioux Empire, Ronald McDonald House Charities, Chamber of Commerce Sioux Falls, Forward Sioux Falls, Graham Academy Preschool at the Washington Pavilion and SCHEELS IcePlex.

When asked about their decision to support the Augustana Men’s Hockey program and Midco Arena, Ben said, “It was twofold for me. One is the continued additional growth of our community; I think it's an amazing benefit for the community at large and the continued prosperity and growth of Augustana. Secondly, we're big supporters of youth sports, specifically hockey. I think it's an amazing game, it builds great team work and we’re just super excited to help support collegiate athletes at an institution like Augustana.”

Molly’s father, Keith Magnuson, played in the National Hockey League (NHL) as a member of the Chicago Blackhawks for 10 seasons and her brother is an NHL agent. The Grahams’ two boys, Sterling and Harrison, also play hockey. Ben’s mother, Pat (Harvey) Graham '91, is an Augustana alumna.

For more information on how to contribute to the Augustana Men’s Hockey Program, visit augielink.com/hockey.