‘Leave your door open’: Commencement Speaker to Pass Parents’ Advice on to Class of 2022 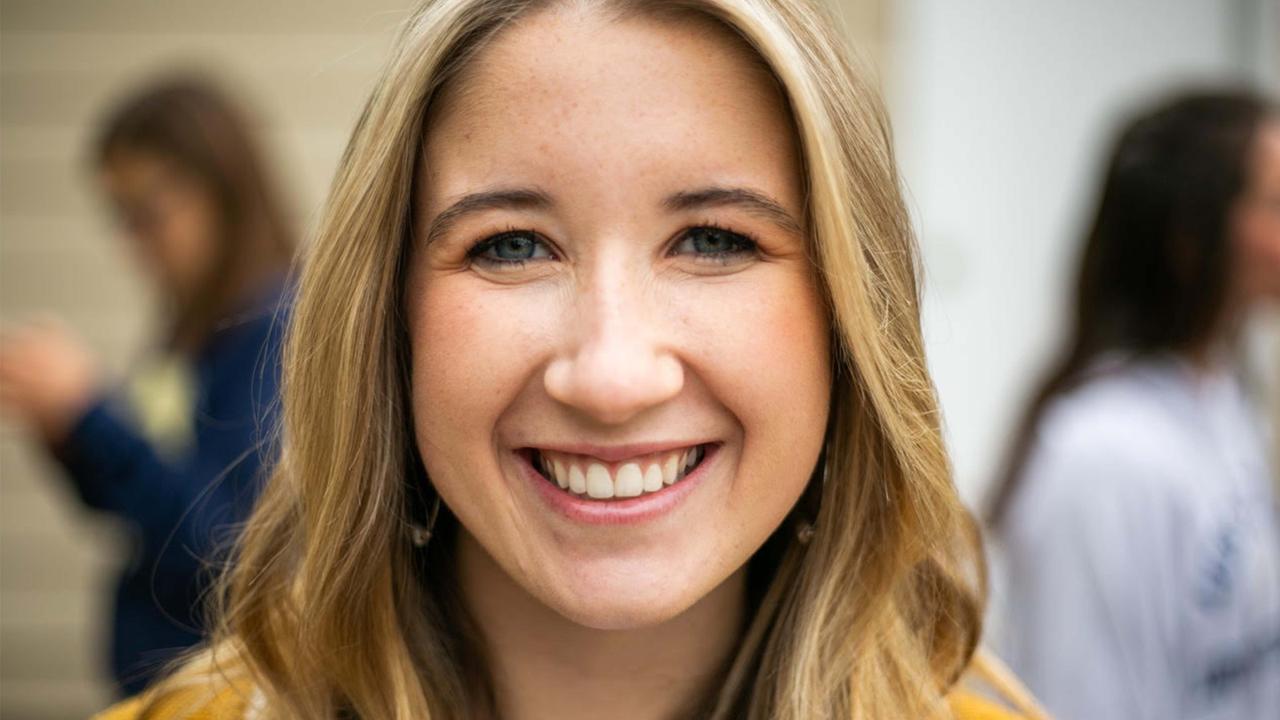 Ellie Holmes ‘22, a biology major who is minoring in Spanish, went from playing piano at high school graduations to commencement speaker. Holmes will address the Class of 2022 on Saturday, May 21, at Augustana University’s undergraduate commencement ceremony to be held at Kirkeby-Over Stadium. 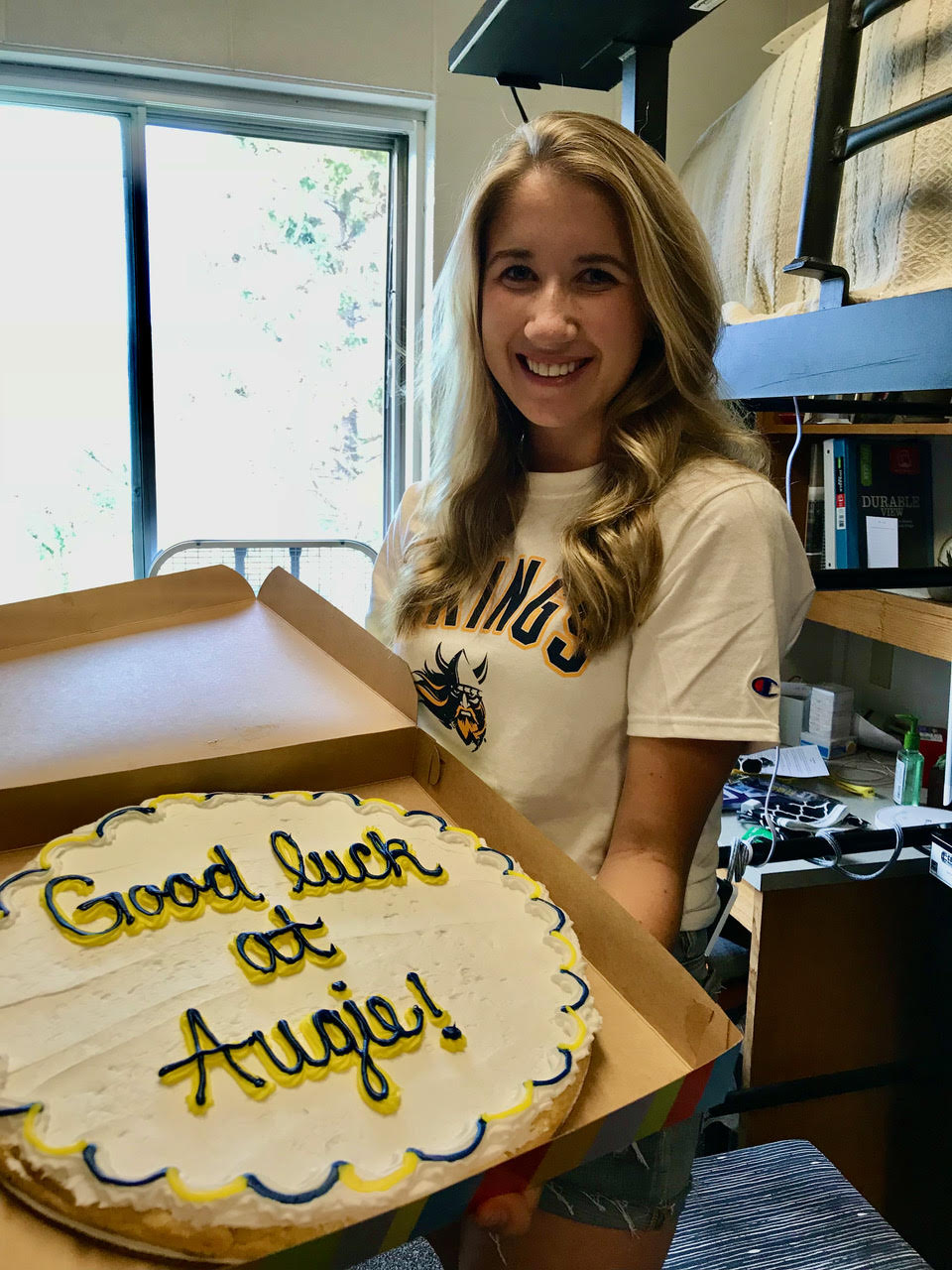 “I know that there are so many other great students in my class that also had really great experiences and stories to share, so I'm just very honored and thankful that my peers and the committee chose me to speak,” said Holmes.

Holmes said she wanted to speak at commencement to pass on the advice her parents gave her on move-in day at Augustana four years ago. At the time, she was nervous about choosing the right courses, friends and making all of the other decisions that come with being a first-year student.

“My parents told me to ‘leave your door open,’” Holmes recalled. “They meant it more literally, like leaving your dorm door open will help you meet the girls on your floor, and that's a really great way to make friends. And, they were right.”

But Holmes said the platform she’s been given on her final day as a student at AU will be used to tell her fellow classmates to take that advice and use it more figuratively.

“Leaving your door open to new opportunities, experiences and perspectives can really shape your life and help you grow,” Holmes further explained.

Holmes recalled taking their advice her first year, and it resulted in one of the highlights of her time at Augustana. As a new percussionist, she didn’t know many band students, but was open to taking a trip to China with the Augustana Band. 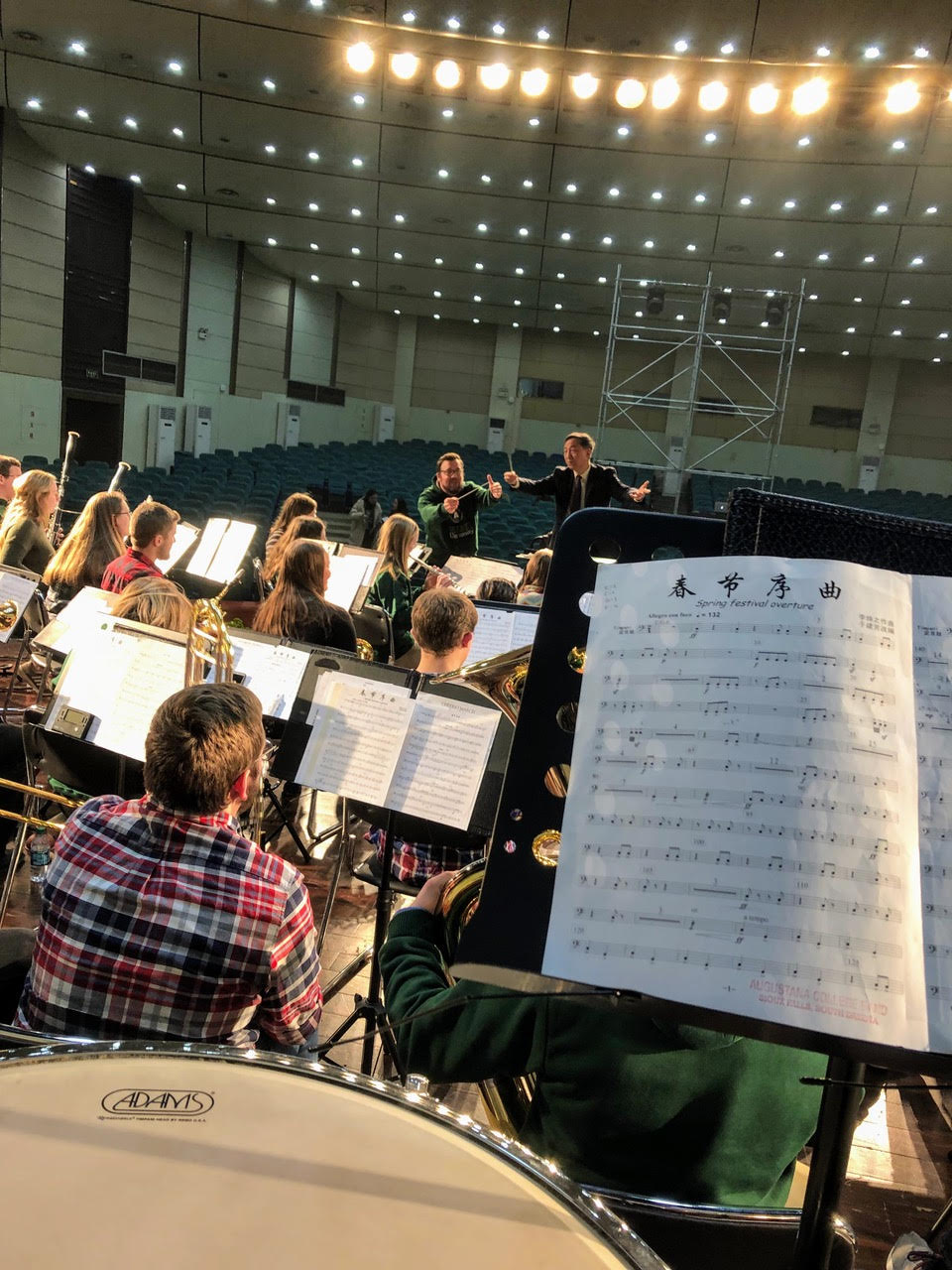 “The thought of going to China with these other 30 kids was really intimidating because I didn't really know them, but there's just something really magical and special about traveling somewhere new with this group and making music together that brought us all together,” said Holmes. “Making music with the rest of the Augustana Band and being able to interact with some of the Chinese students from Hubei University was a lot of fun because, maybe you can't speak the same language, but you can read the same notes, so that was a really cool experience.”

The Brandon, South Dakota, native said she chose to come to AU because she could major in biology and also have the opportunity to be in the top music ensemble in the Augustana Band — not an opportunity that every university affords its students. Following commencement at AU, Holmes will head to Vermillion, South Dakota, to attend the University of South Dakota Sanford School of Medicine. She hopes to eventually become a doctor in family medicine or women’s health.

It’s another exciting, but nerve-wracking chapter, in which Holmes can look to her parents for the same advice. It turns out that the old saying may be true — that mom and dad do know best after all.

“They do. They just know what you need,” affirmed Holmes. 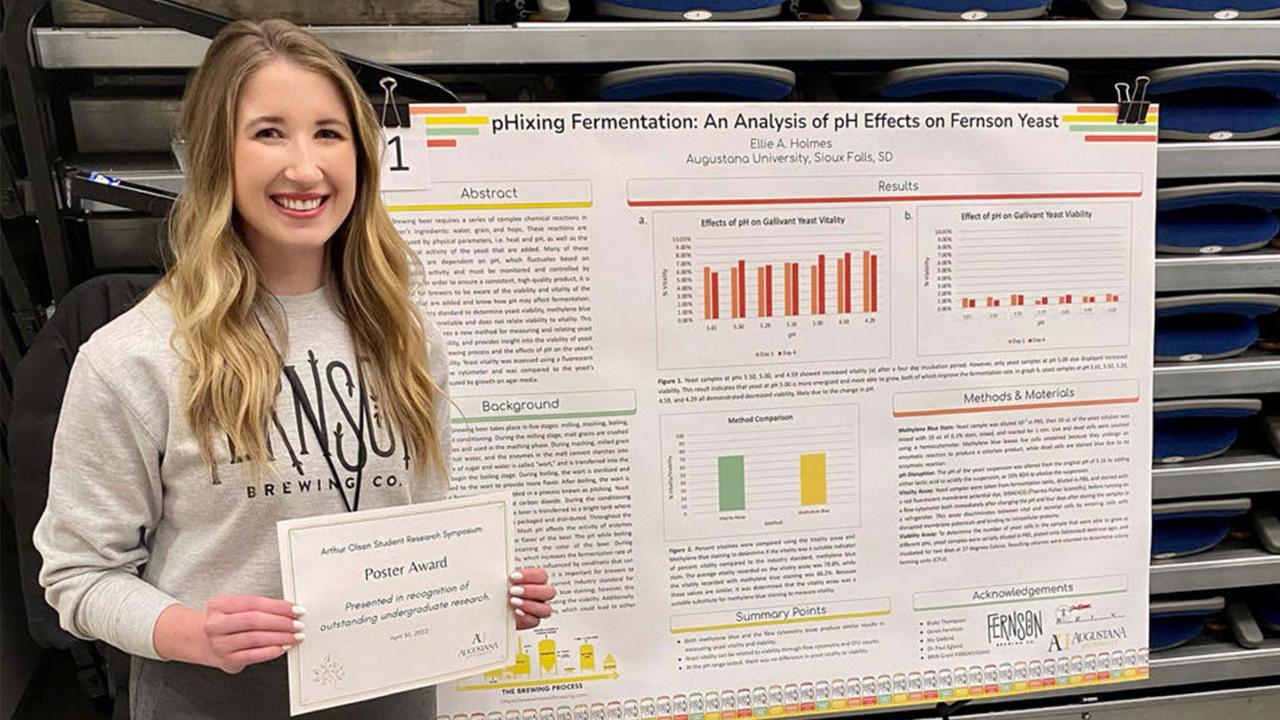