Student Videographer Captures Life on Augustana University’s Campus and Beyond 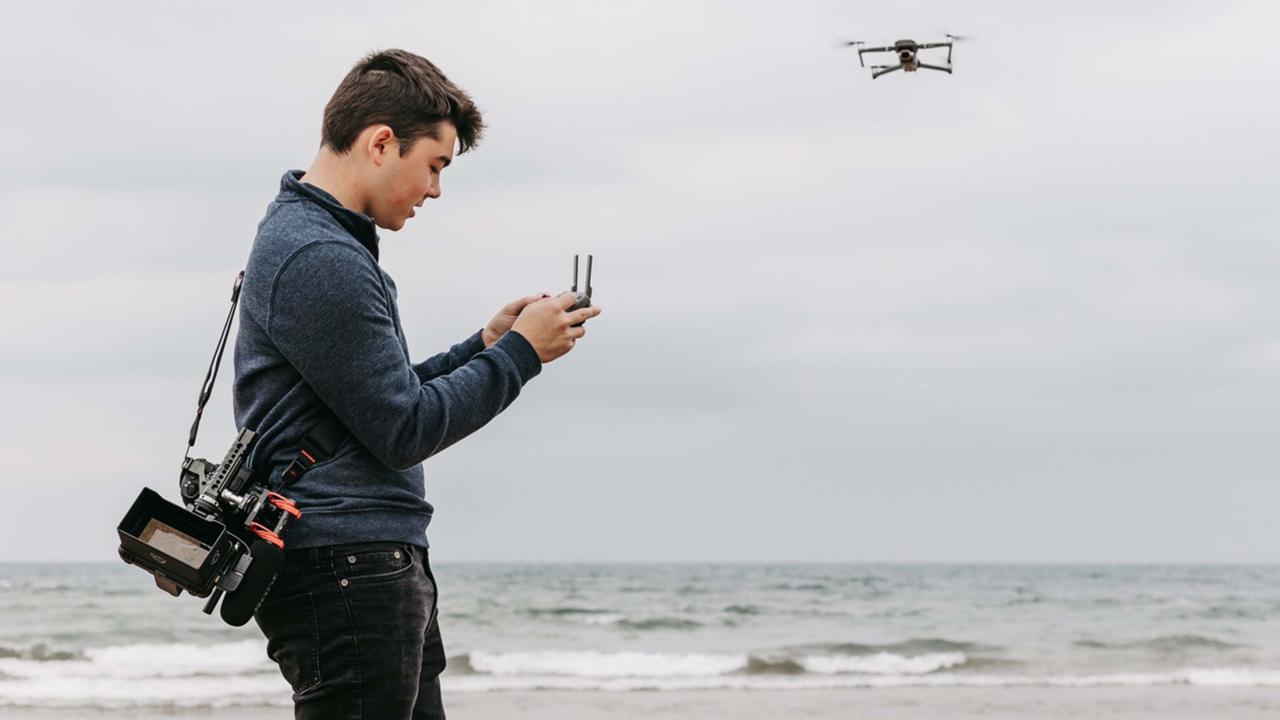 During his senior year of high school, Hunter Chear ‘22 of Sioux Falls went on a mission trip to the Dominican Republic that changed his life — but not in the way he expected. He documented the experience through photo and video, and later compiled the footage into a short film. This short film began Chear’s videography career.

“I immediately recognized areas that I could improve on,” Chear said. “I started to make another video and another video, and it just snowballed from there.”

Before the business administration and marketing major even arrived at Augustana, Chear reached out to his admission counselor with news of his newfound passion. Recognizing Chear’s talent, Augustana’s admission team offered him a job creating photo and video content for marketing and enrollment purposes — a position he’s held for three years at AU. 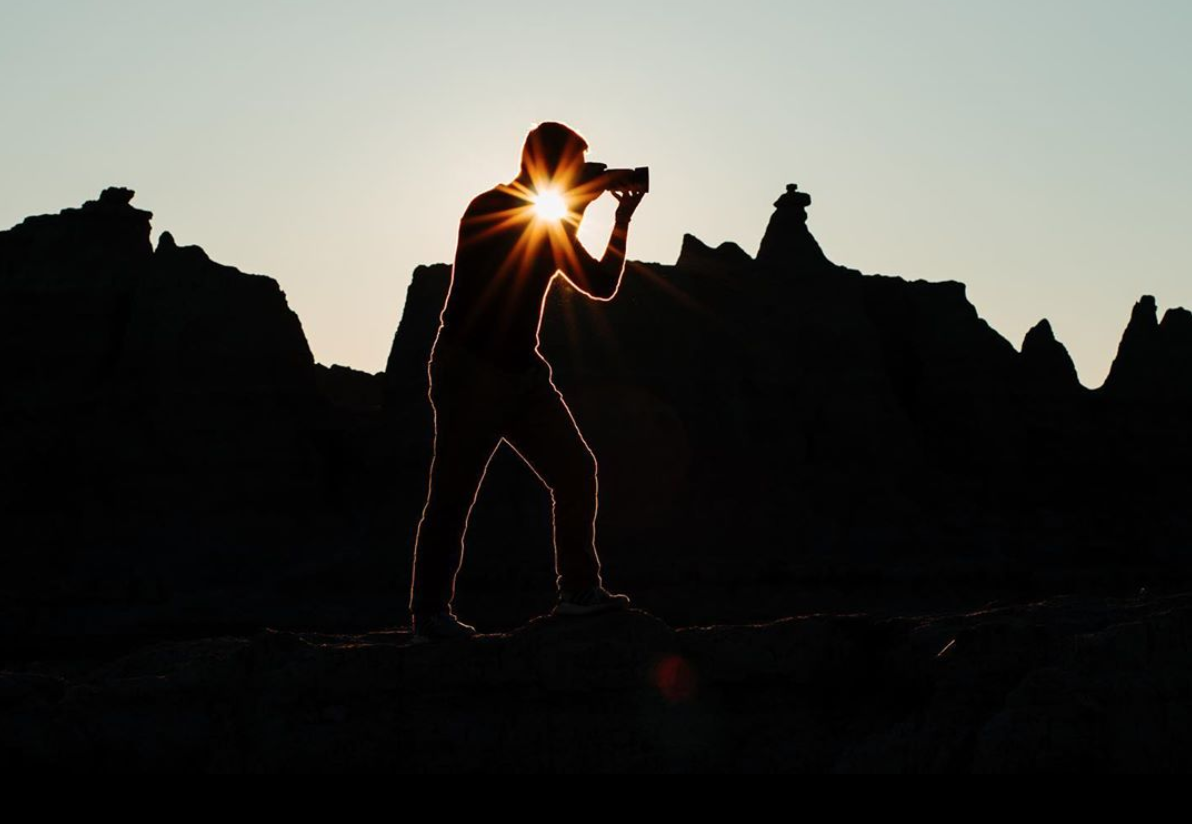 “The admission team was able to provide that opportunity for me, and it has led to many doors opening, whether it be working with the Augustana Student Association to the (Edda) yearbook and all across campus,” Chear said.

Chear said he produced his most impactful Augustana project in the spring of 2020, when the university moved to virtual learning. He produced a promotional video called “It’s Different Here.”

“The video showcased that even though we weren't all on campus together, we were still part of a bigger community,” Chear said. “I feel like it had a very large impact, especially at the time we made it, so it just felt very meaningful to me. And, it was also one of my first projects that aired on TV. Within 10 months of getting an actual camera, I now had a commercial on TV.”

While Chear can often be found behind the camera, videography isn’t the career path he thought he’d follow. He entered AU as a biology and psychology major with hopes of attending medical school and becoming a neurosurgeon. However, Chear soon realized that telling stories through video was his calling. 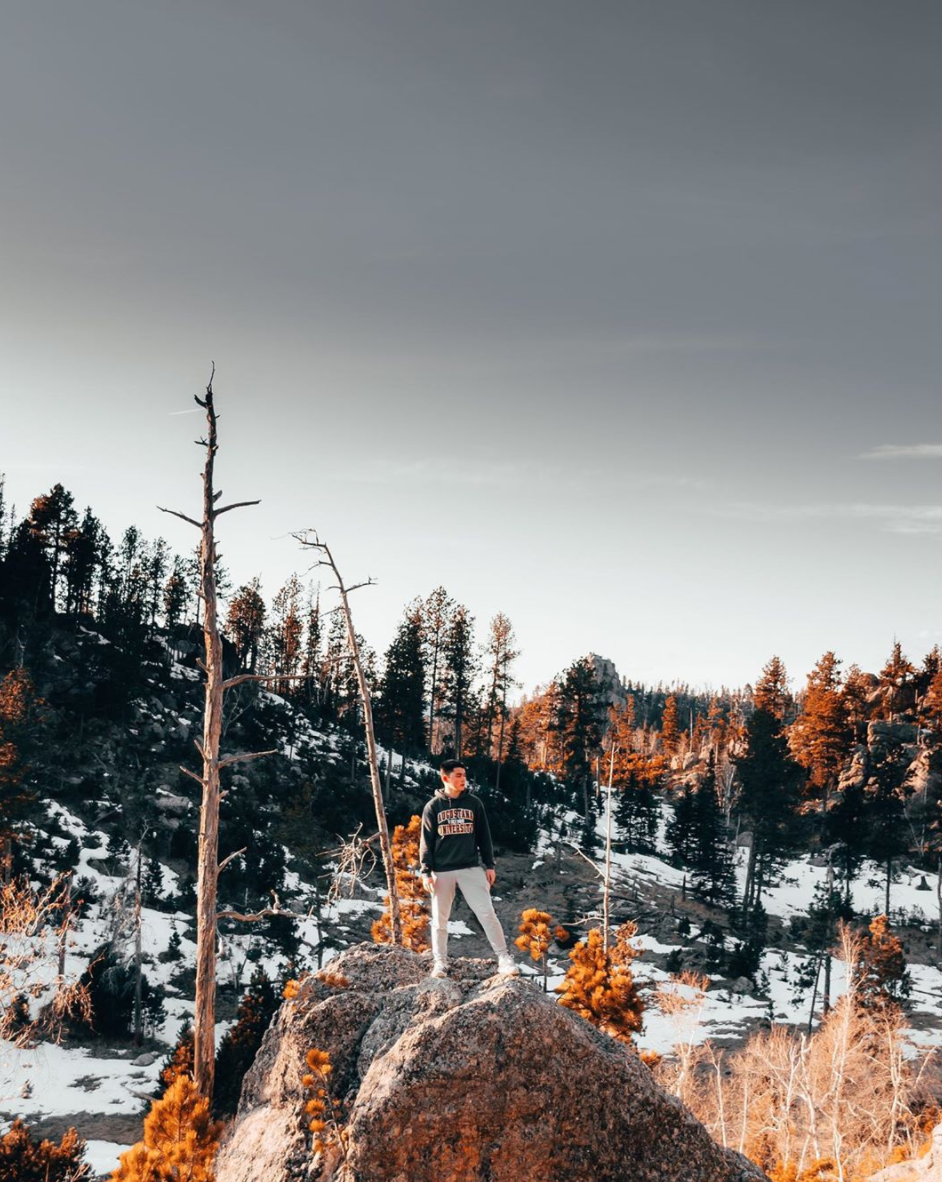 “To hear somebody talk and then see a visual of people moving and interacting that matches up with that audio, overall enhancing somebody's story, is something that I felt really passionate about right away,” said Chear. “As I continue to make more videos, that passion just grows stronger — wanting to get better at telling people's stories.”

Chear’s passion also launched him into starting his own video production company in 2019 called Chear Media. One of his first major projects came from an Augustana connection — Chear was asked by an AU admission counselor to film her wedding.

“That was something I hadn't really done before,” Chear said. “And, so I thought, ‘Why not give it a try?’”

Since then, Chear has produced 35 wedding videos for couples throughout the Midwest and even California.

“The couples that I get to work with trust me to capture their day in a way that represents them,” Chear said. “When they press play 10, 20, 30 years from now, they're able to relive all the emotions they felt during one of the best days of their life.

“It's always so fun to be around them and everybody that they love and care about. To be able to capture all of that for them — it's hard to explain the exact feeling, but I feel honored to be able to do that.”

In the future, Chear hopes to branch out into real estate and documentary videography. His ultimate goal is to return to the Dominican Republic with Casas Por Cristo, the organization that took him on that mission trip as a teenager.

“Now that I've gained more knowledge and experience in the videography world, one of my strongest passions and desires is to go back on the mission trip that really first started everything and create a documentary for them,” said Chear.