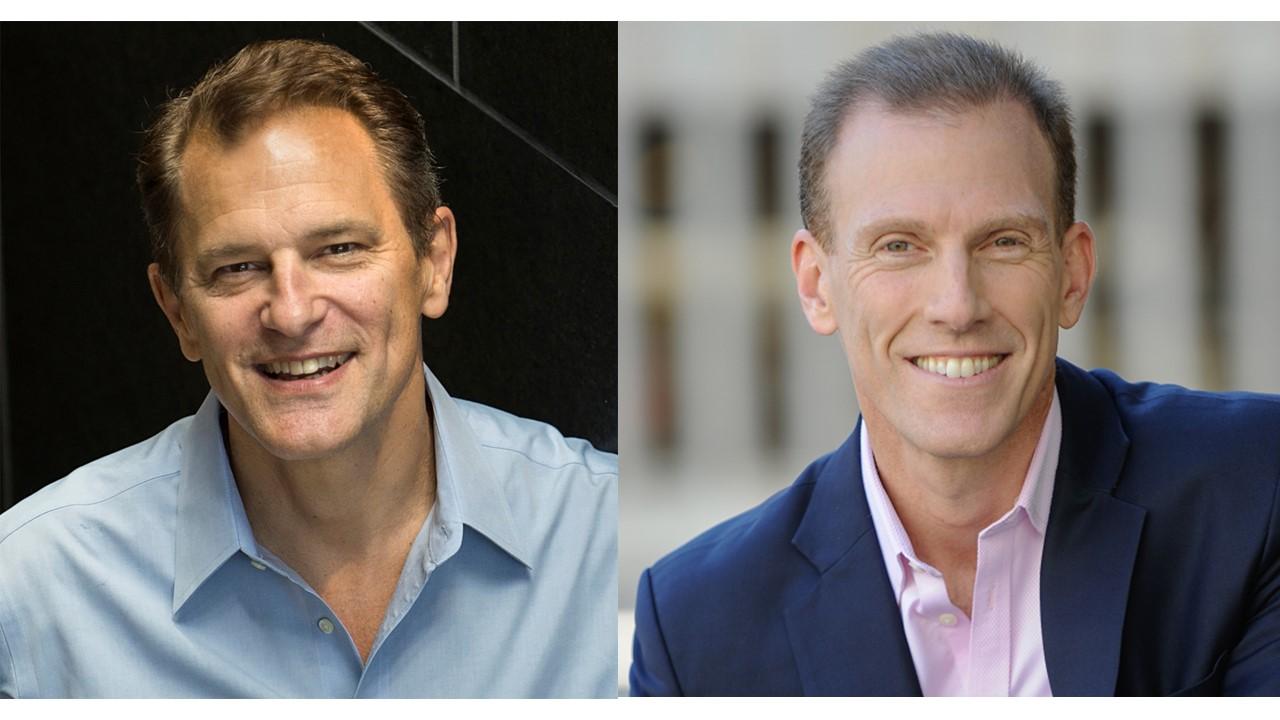 The Center for Western Studies and Augustana University have announced that the Boe Forum on Public Affairs will be held virtually on Monday, March 15, at 7:30 p.m. The event, originally scheduled for Monday, March 23, 2020, in the Elmen Center, was postponed due to the ongoing pandemic.

Augustana University and the Center for Western Studies had announced Drs. Robert Green and Jamie Metzl as keynote speakers for the 24th Boe Forum on Public Affairs.

Genetic engineering is a developing field that uses biotechnology techniques first developed in the 1970s, although human-directed genetic manipulation has been around for thousands of years beginning with the domestication of plants and animals. Today’s scientists have gone a step further by studying how direct alteration of an organism's DNA can eliminate undesirable characteristics, produce desirable traits and be utilized to prevent health conditions. Preventive genomics can help discover treatment protocols for cancer, diabetes, and other diseases before symptoms appear.“The genetic revolution is changing our world, not only in ways with which we are becoming familiar, such as the role of genomic medicine in fertility and reproductive health, but also in ways we are just beginning to comprehend, such as national security preparedness,” explained Dr. Harry Thompson, executive director, Augustana’s Center for Western Studies.

As knowledge of gene coding grows, this information is becoming readable, writable, and hackable. It has the power to eliminate diseases, create bountiful crops to feed an increasing population, or even transform an entire ecosystem.

“This topic has tremendous relevance for Augustana’s Genetic Counseling program, which is offered in partnership with Sanford Imagenetics, and for all those involved and interested in genomic medicine throughout the region,” explained Augustana President Stephanie Herseth Sandlin. “Advanced scientific technologies are and will continue to be intertwined with a humanistic perspective – exploring the medical, ethical and social issues related to such advancements is important because of the potential implications for healthcare, aging, families and society.”

As speaker Dr. Jamie Metzl writes in "Hacking Darwin," “Regardless of how we feel, the genetic future will arrive far sooner than we are prepared for, building on technologies that already exist. There are no easy answers,” observes Metzl, “to the critical questions of complexity, responsibility, diversity, and equity the genetics revolution will raise, but a better understanding of the ethical issues at stake is a critical first step.”

Dr. Robert C. Green, renowned physician-scientist and director of the Genomes2People Research Program at Harvard Medical School, will speak to the practical implications of research and policy efforts accelerating the implementation of genomic and precision medicine.

Since its inception in 1995, the Boe Forum on Public Affairs has sought to provide access to individuals who can address events, issues, or problems of worldwide or national concern and broad public interest.

Dr. Robert C. Green, MD, MPH, is a physician-scientist and professor of medicine (genetics) at Harvard Medical School and directs the Genomes2People Research Program at Brigham and Women’s Hospital and the Broad Institute. He is an internationally recognized leader in conducting research and developing policies to accelerate the implementation of genomic and precision medicine.

Green led the first experimental trials disclosing genetic risk for common complex disease and the first prospective studies to evaluate outcomes in direct-to-consumer genetic testing services. His work established the safety and feasibility of disclosing various forms of genetic risk information, assessed the impact of whole-genome sequencing in primary care, created the concept of aggregate penetrance of genomic variants in a prospective population cohort and demonstrated the clinical utility and cost-effectiveness of genomic sequencing in healthy adults (the MedSeq Project) and newborns (the BabySeq Project).

Dr. Jamie Metzl is a leading futurist who specializes in making revolutionary science understandable to the general public. He speaks regularly at some of the world’s most prestigious venues including South by Southwest, Google Zeitgeist, and Singularity University, and is a regular guest on CNN, Bloomberg, BBC, CBS, and other national and international media. His syndicated columns and other writing on genetics, virtual reality, Asian affairs, and other topics are featured regularly in the New York Times, Washington Post, TechCrunch, Foreign Affairs, and other publications around the world. Metzl is the author of a history of the Cambodian genocide, the historical novel “The Depths of the Sea”, and the genetics sci-fi thrillers “Genesis Code” and “Eternal Sonata”. His latest book, “Hacking Darwin: Genetic Engineering and the Future of Humanity”, explores the many ways genetic engineering is shaking the core foundations of our lives ― sex, war, love, and death.

Metzl is a senior fellow for technology and national security with the Atlantic Council, a faculty member for Singularity University’s Exponential Medicine track, and an expert in international affairs and biotechnology policy. In February 2019, Metzl was appointed to the World Health Organization expert advisory committee on developing global standards for the governance and oversight of human genome editing. He previously served as executive vice president of the Asia Society, deputy staff director of the U.S. Senate Foreign Relations Committee, senior coordinator for International Public Information at the U.S. State Department, director for Multilateral Affairs on the National Security Council, and as a human rights officer for the United Nations in Cambodia. Metzl has testified before Congress on the national security implication of the biotechnology and genomics revolutions and was chief strategy officer for a genetics biotechnology company.

A founder and co-chair of the national security organization Partnership for a Secure America, Metzl is a board member of the International Center for Transitional Justice and the American University in Mongolia, a member of the advisory board of the Brandeis International Center for Ethics, Justice, and Public Life and 92Y’s Center for Innovation and Social Impact. A member of the Council on Foreign Relations and former White House Fellow and Aspen Institute Crown Fellow, Metzl holds a Ph.D. in Asian history from Oxford, a JD from Harvard Law School, and is a magna cum laude, Phi Beta Kappa graduate of Brown University. He has completed 13 Ironman triathlons, 29 marathons, and 12 ultramarathons.

Through the Boe Forum on Public Affairs, the Center for Western Studies at Augustana University has hosted many of the world’s most influential leaders. Past Boe Forum speakers are:

Founded in 1860, Augustana University in Sioux Falls, South Dakota, is a selective, comprehensive university affiliated with the Evangelical Lutheran Church in America. With more than 100 majors, minors and pre-professional programs for undergraduates — along with graduate degree and continuing education programs — Augustana is committed to enriching lives and fostering development by combining a foundation in the liberal arts with professional skills and advanced study.

Nationally recognized for academic excellence, graduate outcomes and affordability by U.S. News & World Report, Forbes and the Princeton Review, Augustana serves more than 1,900 students from 41 states and 24 countries. Most are part of our residential community and call our 100-acre campus home. Our graduate and continuing education programs serve students online and during times that are convenient for adult learners.