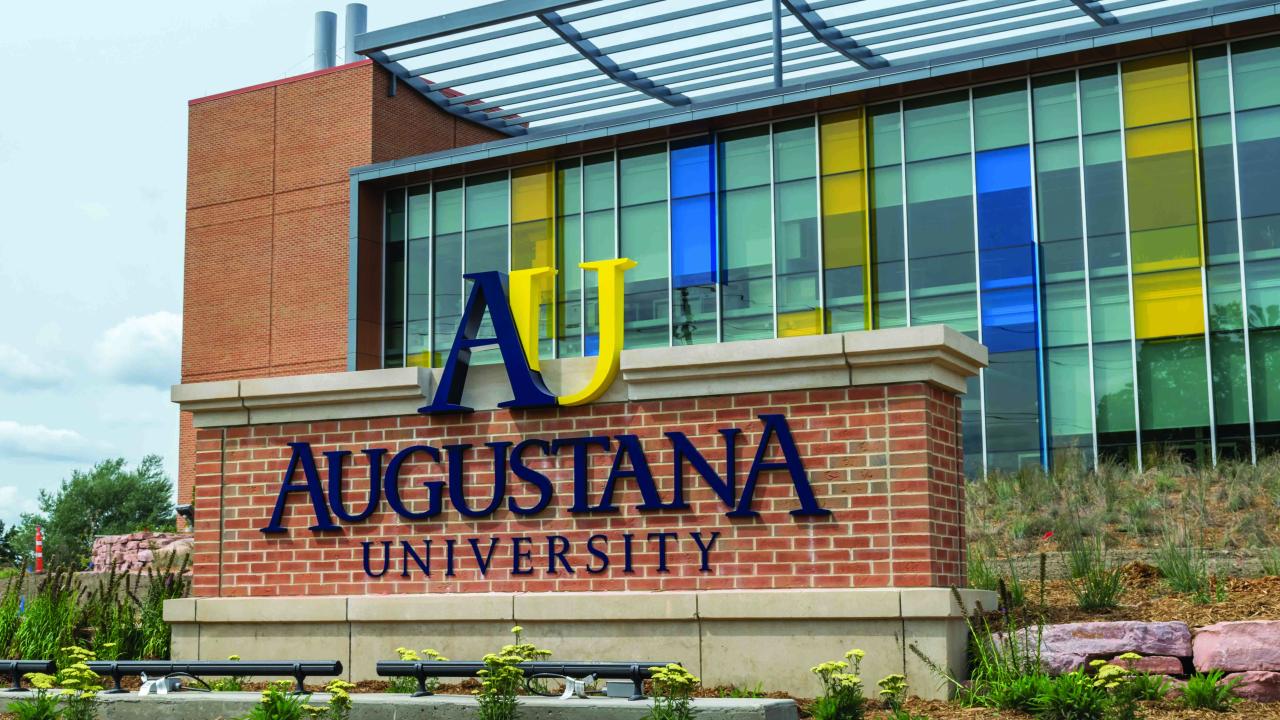 Career site Zippia named Augustana one of the top colleges nationally for post-graduation employment. Augustana was ranked second in the nation based on data from College Scorecard.

Every college in the country was then sorted from highest employment levels to lowest that had data on employment counts ten years after graduating.

Finally, the institution with the highest rate of employment in each state was determined. For the purposes of readability, the top schools’ ratings were then rounded to two decimal places. Augustana ranked second nationally with a 96.05% employment rate over the ten-year period.